The Louisiana senator's "women's issues" aide attacked a woman two years ago; he kept his job until ABC reported it 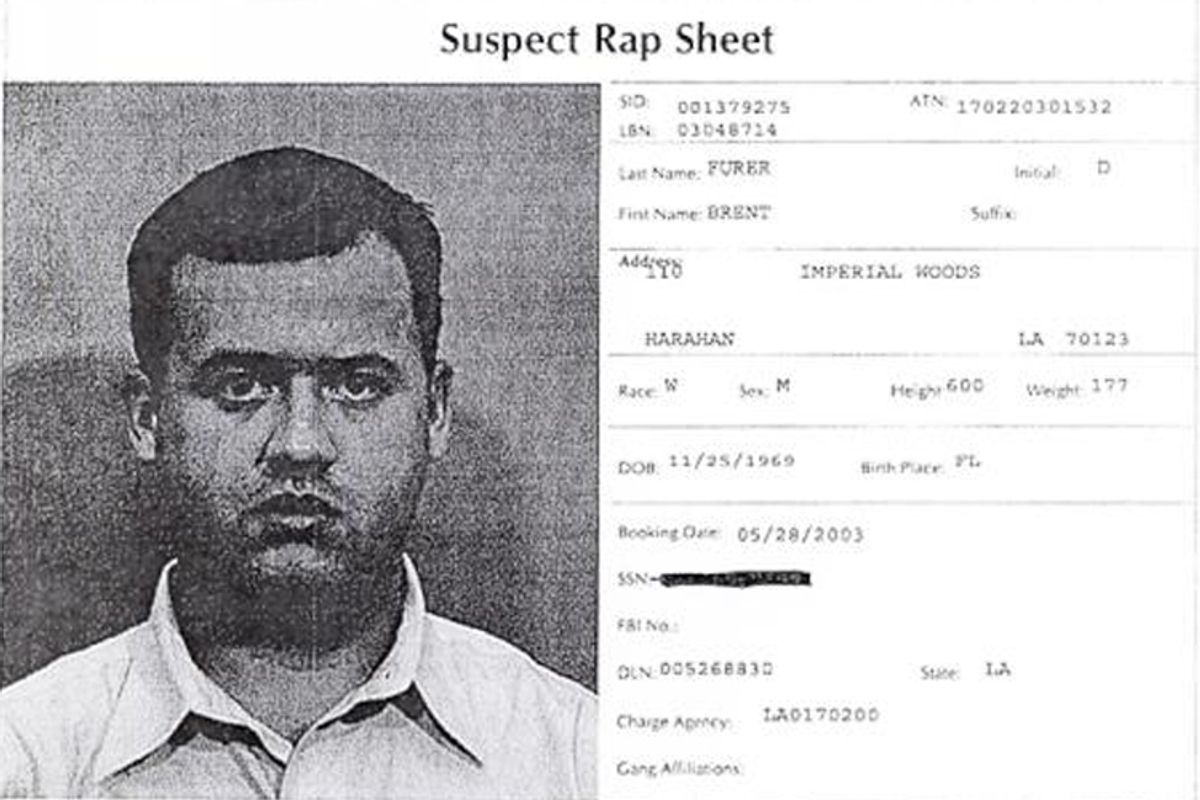 Brent Furer, legislative assistant to Louisiana senator and prostitute patron David Vitter, resigned today after ABC reported that he was arrested for holding his ex-girlfriend hostage in his apartment for 90 minutes, threatening to kill her, and stabbing and cutting her. In 2008.

That's right: Vitter didn't fire Furer over this incident until it was publicly reported. Furer pleaded guilty to three misdemeanors, escaping assault charges, and his jail term was suspended.

This was in part because Furer -- whose salary was $47,000 a year -- hired a vastly overqualified attorney from one of Washington's most connected firms. His lawyer was a former assistant US Attorney who usually does defense for white collar crime -- not drunken assaults.

So Furer finally leaves Vitter's employ, years after the assault. Did Vitter just find out about it? Well, no. His spokesman confirmed to the AP that Vitter was "aware" of the incident at the time. But they decided to let Furer go, apparently, because they just found out that he was also arrested in 2003 for drunk driving. So a 7-year-old drunk driving charge outweighs a much fresher domestic abuse charge. Good to know, for other Vitter employees. (His community service after the DWI included painting the church of one of Vitter's regional directors, so I'm not sure that this nonsensical explanation from the Vitter office is even true.)

One of Furer's main priorities in Vitter's office was "women's issues."