The Times of London published utterly untrue stories about the "climategate" emails; now they regret the error 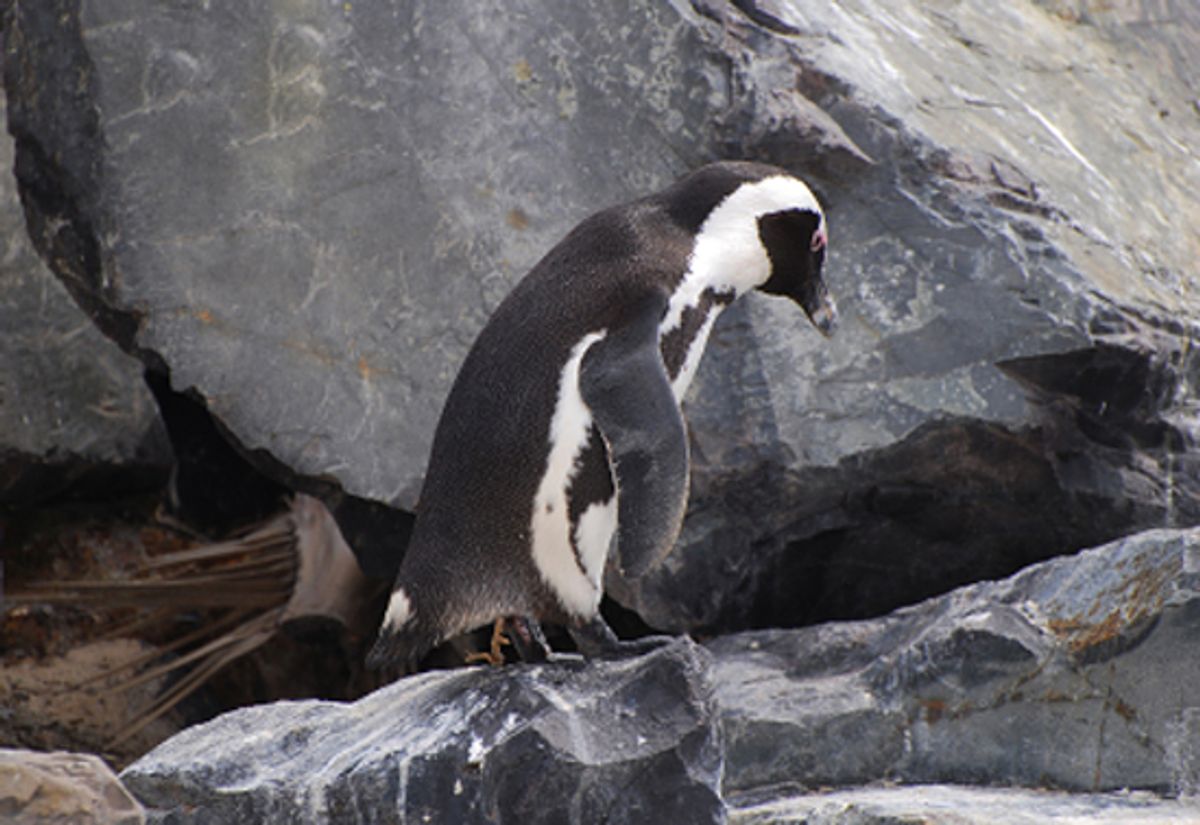 Remember "climategate"? Someone hacked and distributed emails from climate scientists from the University of East Anglia. (It was kind of like Weigelgate except the entire Earth is going to die in a fire.) Some of the scientists used words like 'trick" and "hide." Instant scandal: Global warming is made up! A British newspaper has finally gotten around to correcting the record.

It was obvious to anyone who actually bothered to read the stolen "climategate" emails that they didn't actually contain anything particularly scandalous, and they certainly didn't contain anything at all that remotely called into the question the legitimacy of years of science demonstrating the effect of human activity on climate change.

But once the name "climategate" was affixed to the trumped-up non-scandal and printed in large type in a major newspaper, it didn't matter what the emails said. Not a whit. Emails, scandal, "-gate" -- there must be something to this!

There wasn't. Amazingly, The Sunday Times of London has now effectively retracted its most damning stories on the manufactured outrage. Months too late, obviously.

Via a Newsweek post by Sharon Begley, enjoy this description of how the Times ended up viciously misquoting a climate scientist:

A version of our article that had been checked with Dr Lewis underwent significant late editing and so did not give a fair or accurate account of his views on these points. We apologise for this.

The best editing errors are the ones that end up making stories support a predetermined conclusion, right?

Anyway now that The Times has corrected the record, everyone will agree to do something about carbon emissions, right?