After 41 years, a belated victory for butter

David Obey's message to spend at home, not at war, might finally be catching on 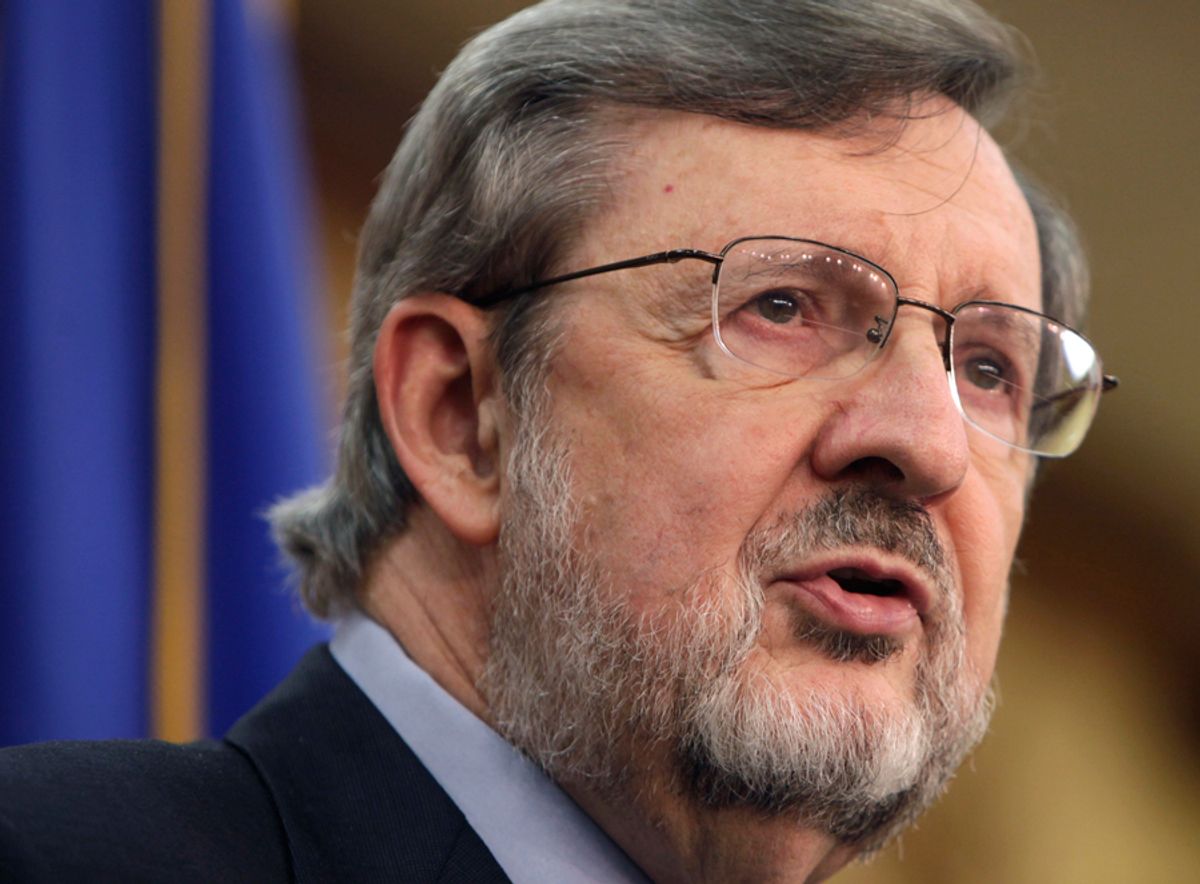 The last time America found itself in a budget debate pitting domestic priorities against war expenditures, Richard Nixon was in the White House and David Obey was the youngest member of Congress — an antiwar liberal whose insurgent campaign had unexpectedly vaulted him into the House seat vacated by the hawkish president's new defense secretary.

In those dark days of the late 1960s and early 1970s, as Obey was still learning his way around Washington, it was the guns of Vietnam and the Cold War versus the butter of the Great Society and the War on Poverty — and despite Obey's protests, guns won the day.

"President Nixon issued a call to counterrevolution at home," summed up Time magazine in 1973, noting that while the Republican administration was increasing the Pentagon budget, it was proposing the "abolition or deep cutting of more than 100 federal grant programs that have benefited the unemployed, students, farmers, veterans, small businessmen, the mentally ill and tenants in federally aided housing."

The resulting body bags and cuts to homeland investment were, of course, devastating — which is why it is fitting that Obey is choosing to end his congressional tenure where he started it: presciently on the side of butter in a 21st-century reprise of the ancient debate. And this time, the Wisconsin Democrat's seniority puts him in a far more powerful position to press his case.

Over the past decade, Obey has been methodically campaigning against the Iraq war and the endless Afghanistan occupation, saying their rationales are weak, their prosecution inept, and their deficit-financed costs unaffordable in the face of unmet domestic needs. For years, he has valiantly championed bills to legislate withdrawal timetables and war surtaxes. Now, with President Barack Obama defiantly pushing a plan to boost Afghan war funding at the potential expense of economic aid on the home front, Obey has deftly replaced the scalpel strokes of proactive legislation with the blunt force of filibuster.

According to Politico, Obey last week "drew a direct link between war funding and progress on domestic priorities" with his announcement that as the Appropriations Committee chairman, he will "withhold action on the war funds until there [is] some resolution on a major economic relief bill extending jobless benefits."

Like clockwork, the move was met with hypocritical hysteria. The same Republican Party that bewails deficits responded with a letter asking Defense Secretary Robert Gates to champion the deficit-exploding war funding bill in order to avoid "undermining" the military. Gates, despite having just called for defense spending cuts, obediently complied — and on Republicans' insipid terms that perniciously question war critics' loyalty to our soldiers.

"Gates to Congress: Stalling on War Funding Will Hurt U.S. Troops," read the Fox News headline after he publicly echoed the GOP demands.

The Nation's Chris Hayes has written that such tripe boils down to "You're either with the war or you are against the troops" — and as the bloated Pentagon budget proves, that message has thwarted Obey for most of his life.

Yes, just as Obey prepares to retire, there are signs that his crusade is winning converts. For instance, Oklahoma Republican Sen. Tom Coburn is using his position on Obama's deficit commission to focus attention on Pentagon profligacy. Similarly, Politico reports that "key tea party players [are] expressing a willingness to put the Pentagon budget on the chopping block." And rank-and-file congressional Democrats, once cowed by war proponents' saber rattling, are increasingly echoing Obey's rhetoric.

Whether or not the cacophony stops the Pentagon's latest blank check is less important than Obey's having finally rekindled an honest discussion about guns and butter. In a storied 41-year career of accomplishments, that is the most profound achievement of all.

David Sirota, a former spokesperson for the House Appropriations Committee, is the author of the bestselling books "Hostile Takeover" and "The Uprising." He hosts the morning show on AM760 in Colorado and blogs at OpenLeft.com. E-mail him at ds@davidsirota.com or follow him on Twitter @davidsirota.