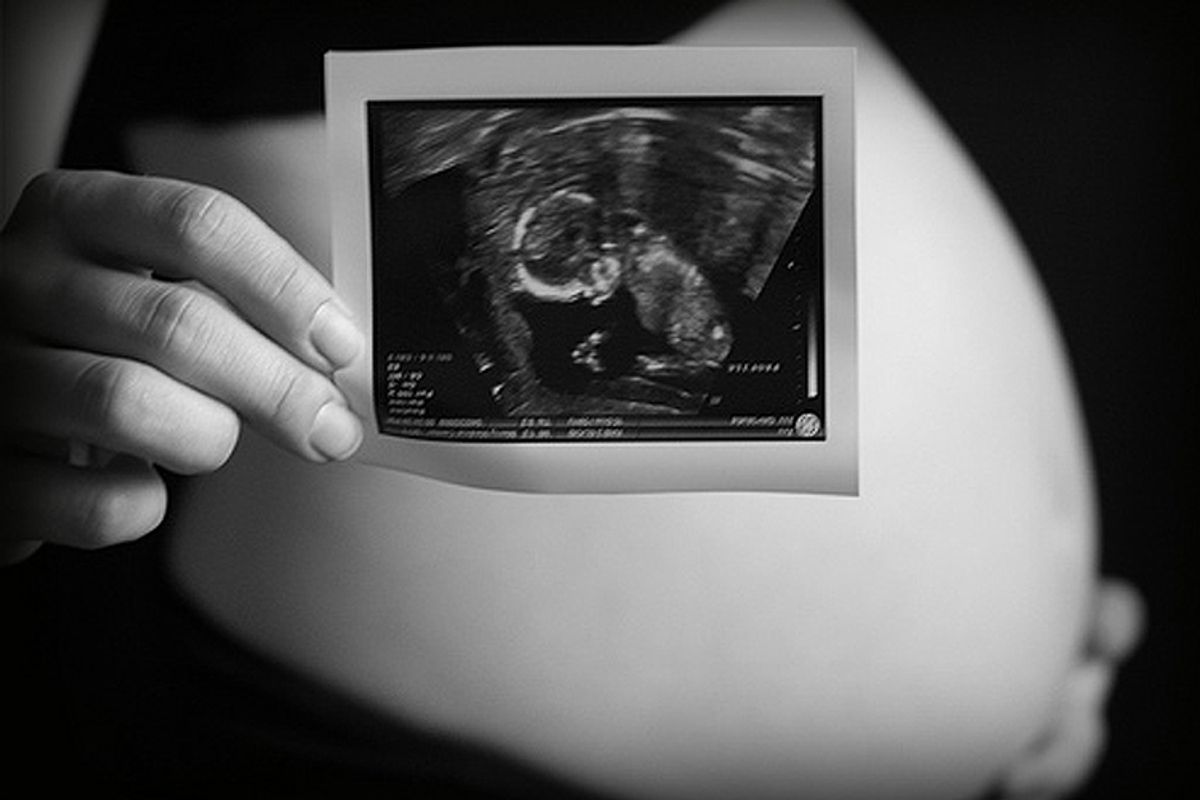 Britain's National Health System just may lift a controversial age limit on free in-vitro fertilization (IVF). As it is, all infertile women between the ages of 23 and 39 can receive three free cycles of treatment through the national service -- and the potential change would extend those services to women over the age of 40. The move is catalyzed by the Equality Act, which passed in the U.K. last year and broadly expands anti-discrimination laws.

But this change would be more than a simple expansion of services. Rather than using age as the indicator for whether to cover or not cover IVF treatment, the health system would use tests that gauge how many eggs a woman has left, or her "ovarian reserve," according to the Sunday Telegraph. While diminished eggs correlates with age, it isn't a straight parallel; under the new guidelines, younger women may be denied treatment, while older women may receive it. In efforts to meet equality guidelines, the National Institute for Health and Clinical Excellence -- which oversees the NHS -- is also looking into erasing rules that currently deny IVF to people whose partners have children in order to ensure that lesbians and single women have equal access to IVF.

IVF is a famously expensive fertility treatment, costing tens of thousands of dollars for each cycle. The NHS, meanwhile, is facing devastating funding cuts that affect thousands of jobs and patient services. The uncomfortable relationship here is not lost on the Brits. Columnist Melanie Phillips of the Daily Mail has gone so far as to holler that "IVF for older women on the NHS is another example of how the mania for equality is wrecking society." More temperately, Christine Odone of the Telegraph distinguishes between "life-saving and life-enhancing" health treatments, arguing that the change in IVF policy would equate not having children with a cancer diagnosis. She puts the blame for these misplaced priorities on "our urge to control, our sense of entitlement, and a very greedy IVF industry." And Josephine Quintavalle, of Comment on Reproductive Ethics, said that "The optimum age for a woman to have a child is around 24, so we should do more to encourage that. Instead we are talking about finding money -- from where? -- to give free IVF cycles to women over the age of 40."

And yet, others contend that gauging coverage for IVF by ovarian reserve rather than age is a clear way to even out an arbitrary standard of care. The medical director of the Glasgow Centre for Reproductive Medicine, which hosts the world's largest database of ovarian reserve records, reportedly argues that it's time for institutional policy to catch up with science and research. Dr. Allan Pacey, a fertility expert from Sheffield University, is quoted in news accounts as saying that "I think it's logical to move away from age guidelines to those based on ovarian reserve. It is very unfair at the moment."

It's a conversation that is hard to imagine ever having in the United States. Stateside, IVF treatments will probably never be subsidized for anyone; this is a country that hasn't even agreed that primary care checkups are a basic right and in the national interest. It is notable, though, that the age Americans are having their first child is edging upward: About 20 percent of U.S. women now have their first child after age 35, even though about one-third of couples in which the woman is older than 35 have at least some struggle with fertility, according to the Centers for Disease Control and Prevention. Age is a primary factor in fertility challenges for men as well. According to the CDC, between 3.3 and 4.7 million men sought help with having a child at some point in their lives.

But regardless of whether anyone will ever receive a free cycle or two of IVF in the United States, it's worth recognizing that Britain's policies are being debated under the assumption of the Equality Act -- legislation designed to codify fair access to public and privates services, as well as employment, regardless of gender, race, ability, sexual orientation, beliefs or age. As family planning evolves for people of all ages in the U.S., the principle of equal access to healthcare is one worth getting acquainted with.