The two poles of journalism 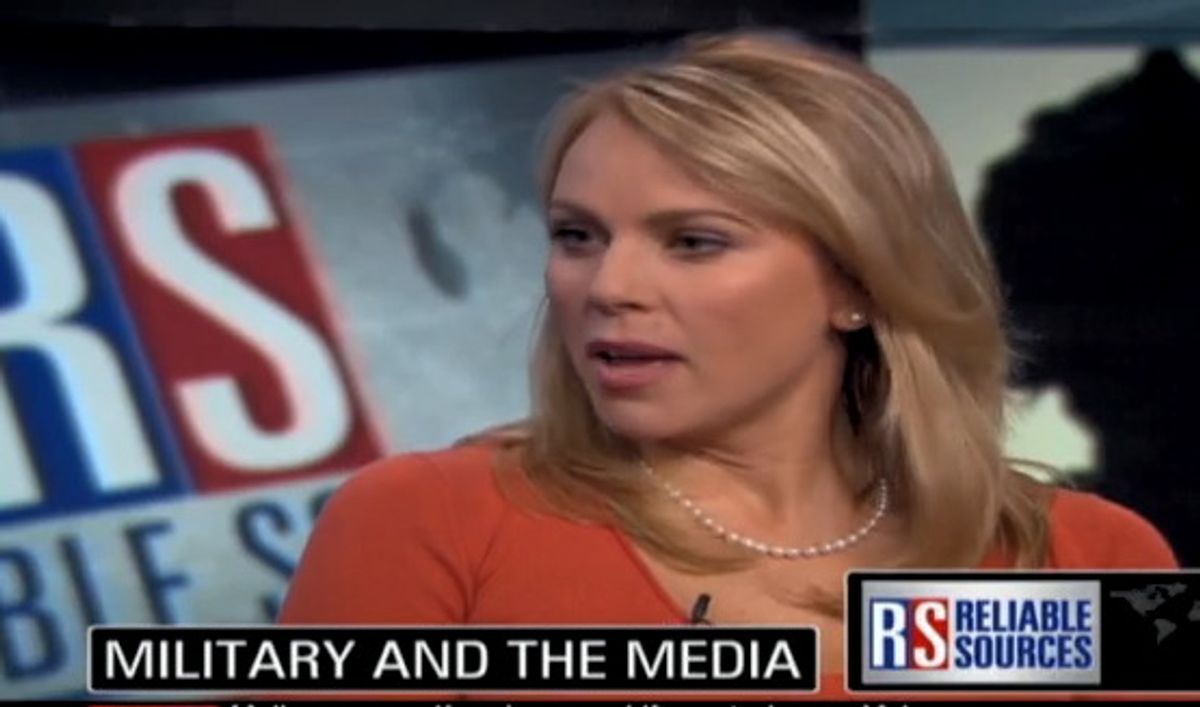 With his Rolling Stone article on Gen. McChrystal, Michael Hastings has become both the personification of, and spokesperson for, Real Journalism, and as a result, has provoked intense animosity from establishment-serving "reporters" everywhere.  He apparently committed the gravest sin:  he exposed and embarrassed rather than flattered and protected a powerful government official, and in our upside-down media culture, doing that is a sign of irresponsibility rather than fulfillment of the basic journalistic function.   As Barrett Brown notes in this excellent defense, Hastings in 2008 did to the establishment media what he did to Gen. McChyrstal -- exposed what they do and how they think by writing the truth -- after he quit Newsweek (where he was the Baghdad correspondent) and wrote a damning exposé about how the media distorts war coverage.  As Brown put it: "Hastings ensured that he would never be trusted by the establishment media ever again."

Yesterday, Hastings was interviewed on CNN's Reliable Sources about the criticisms he has received from media figures over his article, and that was followed by a segment with CBS' Lara Logan, who lambasted him.  I really recommend watching these two segments (video below), as they illustrate the two poles of journalism:  those who view their role as exposing the relevant secrets of the powerful (Hastings) and those who view their role as protecting those secrets and serving the interests of those officials (Logan).  Amazingly, Logan sounds like the most devoted member of McChyrstal's P.R. staff or even his family:  so furious is she that Hastings would publish an article that reflected negatively on this Fine, Great Man (whom she supposedly covers) -- so devoted is she to the interests of this military official -- that, at one point, she drops the neutral journalist mask and shows her Bill Kristol face, and actually spat:  "Michael Hastings has never served his country the way McChrystal has."

These two segments should be put into a museum, or a journalism class, to illustrate what journalism is supposed to be (Hastings' views) and what it has actually degenerated into (Logan's).  That's why the passage in Politico which ended up being deleted -- on how regular beat reporters would never have published these McChrystal quotes out of fear of losing favor with their subjects they cover and due to an oozing identification with the powerful -- was so revealing.  Logan has done good and courageous reporting over the years, but she clearly sees herself as part of the government and military, rather than an adversarial watchdog over it, and that's what makes her views so illustrative [on a distantly related note, The New York Times has an article today on how the Manning/WikiLeaks story has been covered differently because it has mostly taken place online rather than in old media, with a discussion of the coverage I gave to that story, including the fact that I could write a long story without purporting to have all the Authoritative Answers and also was willing/able to disclose all of my original source material in full]: