How schools can really fight cyberbullying 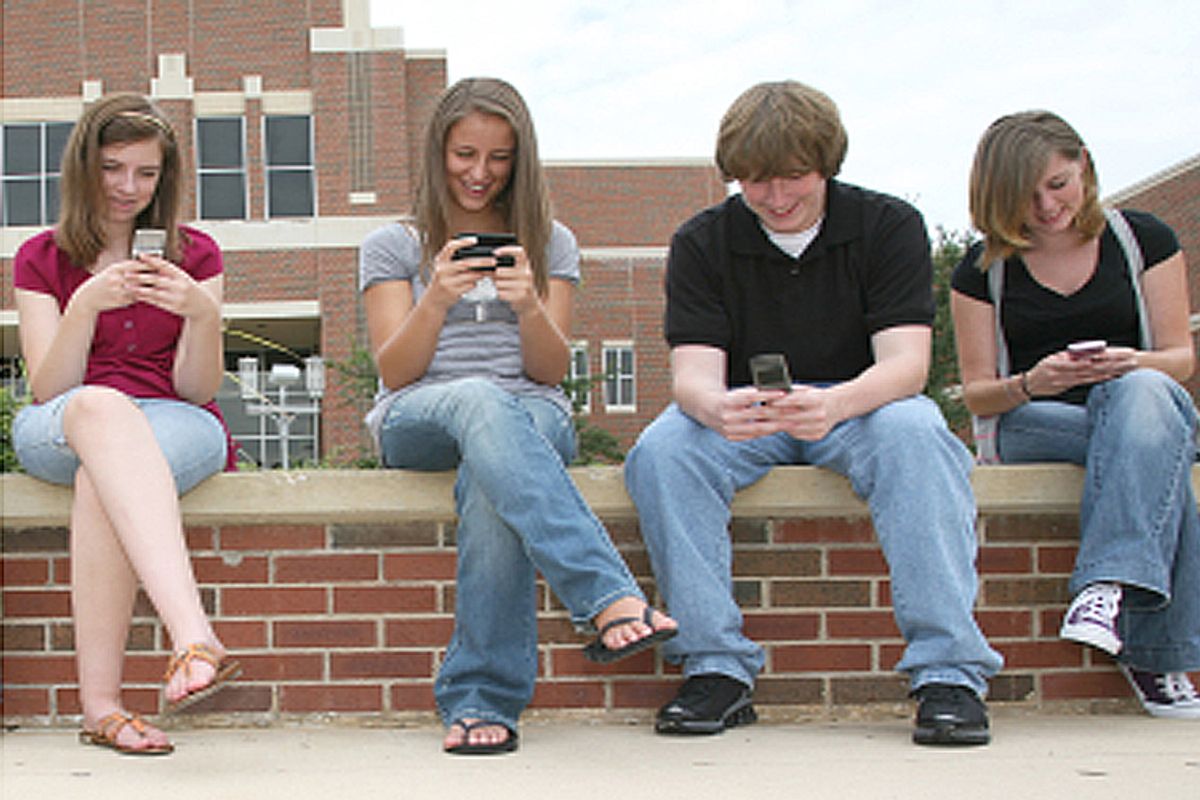 Twelve-year-olds are just about the scariest human beings on the planet. And if you thought your own middle school years were hellish, remember, at least you didn't have Facebook. As a stomach-churning story in Sunday's New York Times makes clear -- the Internet is making it easier than ever for the Nelson Muntzes  of the world to do their dirty work, and schools are struggling to figure out how to protect their kids while protecting their privacy.  The ongoing challenge is -- how responsible are educators for the terrible things kids do on their own time? If a sixth grader is sending out "shocking, sexually explicit threats" to another student on a phone on a Saturday night, what recourse does a school community have?

As states scramble to put more laws on the books to "protect children from bullying when school administrators fail to address the issue" and the media are rife with reports on the dwindling empathy of the young, easy solutions are hard to come by.

I write this on my elder daughter's last day of fourth grade. Her life thus far has been relatively unscathed by bullies, and her ideal social media still looks like Pixie Hollow. But I know her world is getting bigger, and the jerkitude I take for granted on a daily basis is asserting itself more and more in her life. A new classmate with limited English found herself this year a ripe, uncomprehending target for crude comments. And on the other side of the country, a friend California spent the past year battling his own fourth grade daughter's school when she became the target of sexual harassment from a fellow ten-year-old. So what happens in the not too distant future, when these kids, already skilled in intimidation in the hallways, have cell phones and Facebook pages and blogs in their arsenals as well? Bullying is a genuinely life threatening danger, and the idea that we're all helpless against a rising tide of cruelty seems unfathomable.

But taking on bullying doesn't mean just changing the school rules. It doesn't mean taking away phones or pulling down Facebook pages. It means doing something radical -- changing the school system itself. I've watched with despair over the past several years as increasing-to-the-point-of-ridiculous emphasis has been put on test taking and data, as No Child Left Behind and the Race to the Top have encouraged schools to become by the book information mills. And what's not being emphasized is a concept that makes liberals and conservatives alike uneasy -- a moral education. The idea that schools -- even public schools -- have a clear-cut need to teach values opens up all kinds of cans of worms. My daughters' own school follows a progressive model -- a word that strikes fear in as many right wing hearts as that word "values" does in lefty ones. Progressive education means, at its core, putting humanity on the curriculum and teaching respect as a school's imperative. That working collaboratively and problem solving aren't nice ideas for your electives, they're essential to your education. And they're ideas just crazy enough to be worth considering at any school.

In our school, kids as young as my kindergartener tackle conflict resolution in the classroom, and children are actively taught to lead by example. There are also several mentoring programs, so older children have a stake in their community and younger kids know they have a bigger peer who's got their back.

Does any of this stop kids from getting picked on? That's a rite of growing up that will never go away: A friend whose daughter recently finished her first year at the nice crunchy progressive middle school downtown says the girl spent most of sixth grade eating lunch by herself because she couldn't penetrate the popular clique. But making emotional intelligence an educational priority equips the community as a whole to deal with bullying -- it creates social sanctions against it, and it lays groundwork so that kids have their own inner resources for handling it when it happens. It can't be quantified on a chart; it can't boost your child's SAT score, so it's not as easy a sell to cash-strapped school districts or Ivy League ambitious parents.

But then again, maybe it might pay for itself in reduced lawsuits and a whole lot less grief from families of kids who'd otherwise be driven to depression, violence and suicide. As it turns out, those "soft skills" -- like learning how to not be a creep -- that get short shrift when talking about the all importance of math scores -- have been proven incredibly valuable in equipping kids for the work place.  And in the debate over what the Times defined as "the responsibility of the family, the police or the schools," the most basic weapon fighting the problem seems right in front of us -- a powerful body of students themselves.