Andrew Breitbart wants to buy years of private e-mails between liberals, and a right-blogger reveals an RNC list 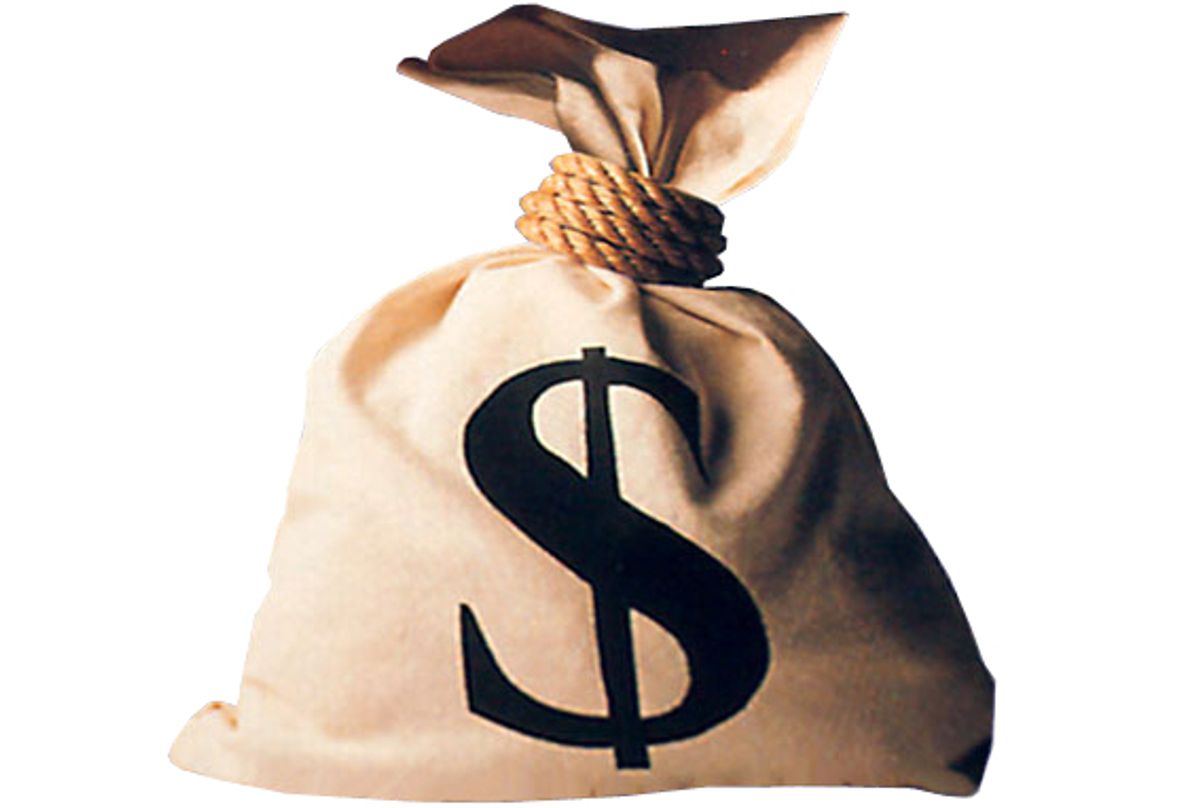 Andrew Breitbart has offered a $100,000 bounty to anyone willing to send him the complete archives of JournoList, Ezra Klein's 400-person-strong email listserv of reporters and commentators ranging from the non-ideological to the left-wing.

It's a silly stunt, and effectively impossible to carry out -- unless a contributor-from-day one downloaded the complete archive before Klein shut it down, no one has a complete archive -- but it "worked," in the sense that it got people talking about Andrew Breitbart. Ben Smith offered to send him his own contributions to the list, for $5,000. The Weekly Standard offered a case of beer for just those messages referring to the Weekly Standard. Everyone had a nice laugh.

Of course, the editor of Breitbart's BigJournalism just recently argued, regarding the Weigel affair, that if every journalist is unable to speak his mind, even in private, without censoring himself, then "we are no better than North Korea," but I guess they've agreed to disagree on that point.

Meanwhile, Dan Riehl, conservative blogger and noted "disgusting creep," got upset with some things an aide to John Boehner wrote on a heretofore unpublicized secret conservative listserv. And so he published the offending messages.

(Riehl was just upset that this Boehner aide hadn't heard of him or his blog.)

JournoList founder Klein points out that anyone who worked for the government in any capacity was unwelcome on his listserv, whereas this Republican one seems to involve what the Breitbarts of the world just think was going on at JournoList: the coordination of messages between the media and the professional pols.

That was always a ridiculous charge to level against JournoList, because have you seen Democratic messaging? It's the opposite of coordinated! The right has a long and rich history of bringing together the activists, think tanks, pundits, columnists, talk show hosts, and congressional offices to speak with one voice when it counts. Liberals wear their willingness to attack each other as a point of pride.

The actual, real-life, no-foolin' lesson here though is simply that everyone in political journalism and politics emails each other all the time, and sometimes they even hang out IRL and get drunk and say mean things about other journalists, politicians, and voting blocs.