Singer-actress has rebounded personally since the 2008 killings of her mother, brother, and nephew 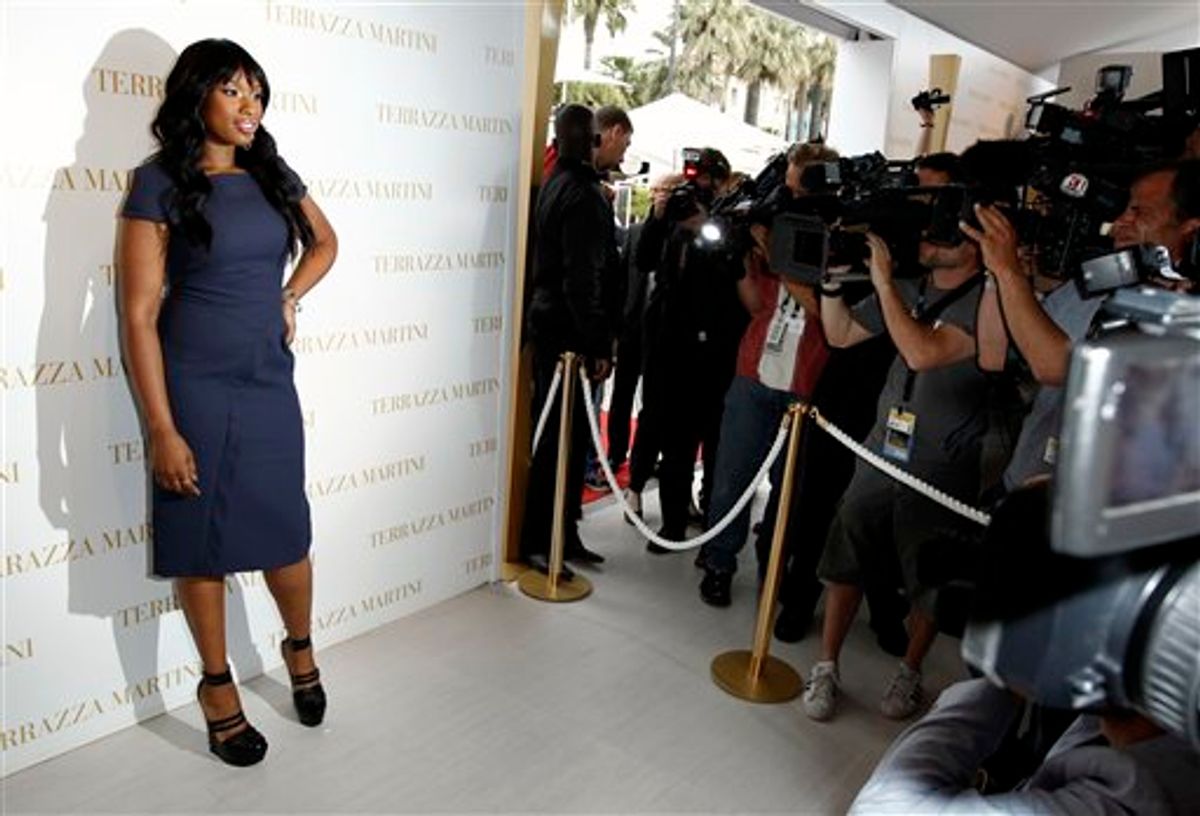 Oscar winner Jennifer Hudson has had what could best be described as a tumultuous few years. She won the Academy Award for "Dreamgirls," far surpassing people's post-"American Idol" expectations for her, and less than 2 years later her mother, brother and 7-year-old nephew were murdered and her planet flipped upside down. Since then she's managed to recover, find love, and have a son with her fiance. Hudson decided to break her silence via VH1 and a "Behind the Music" special that's been making the Internet rounds.

The killings took place in Chicago, so read Bill Zwecker at the Chicago Sun-Times for a more local take on Hudson's special. Entertainment Weekly has a breakdown of the details. And looking to the future, you can read ContactMusic.com's report on the new Winnie Mandela bio-pic she's starring in.