Should we be pushing mammograms? 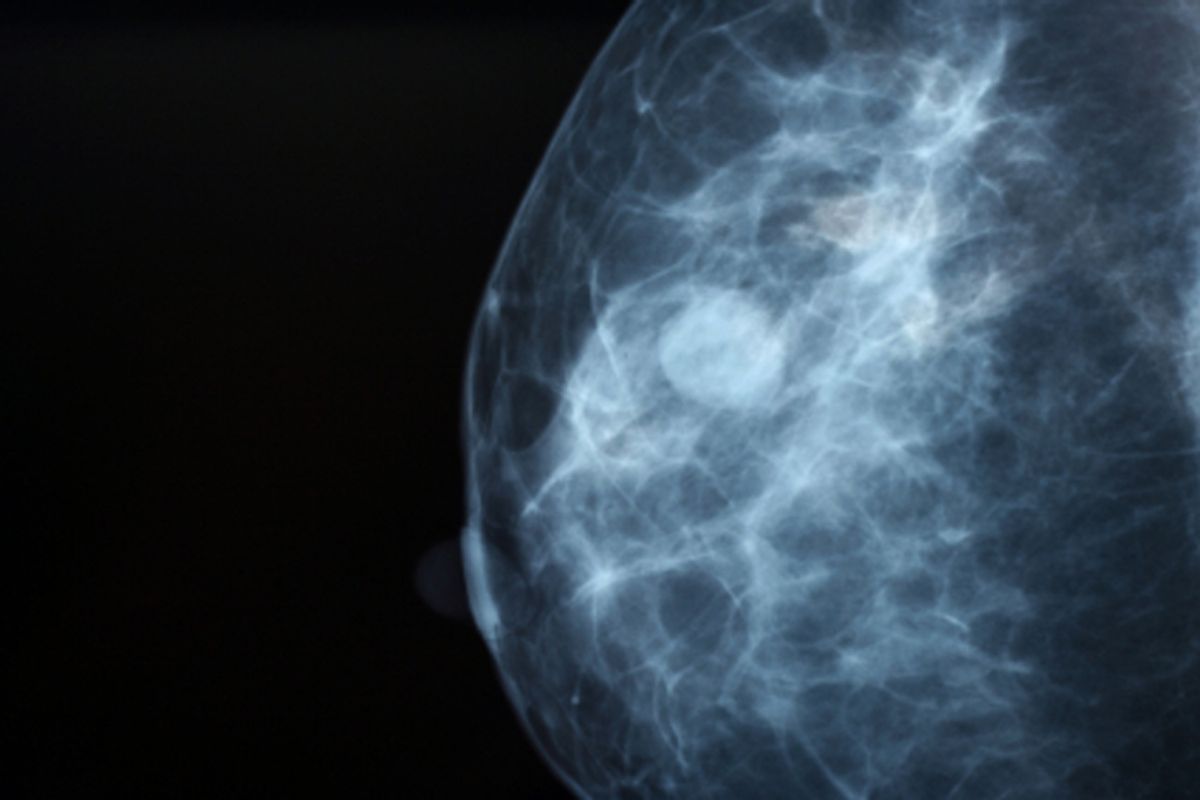 Researchers recently set out to determine the most effective way to encourage women to undergo regular mammogram screenings, and the results disappoint: All approaches show a very small impact and there isn't enough evidence to determine which is best. In other words: They all kinda suck.

You might ask whether there's a better way to allocate resources -- or at least that's the question doctors Jeanne Mandelblatt and Diana Buist raise in an editorial in the Journal of the National Cancer Institute (PDF). Given contradictory evidence as to the effectiveness of regular mammograms, the recent recommendation against regular screening for women in their 40s, the risk for false negatives, false positives and overdiagnosis, and the aforementioned suckiness of intervention attempts, we might be better off spending money on new, more effective screening methods. "It could be reasonably argued that we should better spend our efforts in discovering better early detection tests rather than continuing to invest in getting a few more women to regularly use a flawed technology," they write.

The authors also trot out a radical hypothesis: We could be burning money on attempts to encourage awareness and regular screening when women might actually be "making an informed choice to not use an imperfect technology." Women making informed medical decisions -- wacky idea, right?

Regardless of the ultimate medical consensus, they point out that "it will be important to generate clear, consistent communication of any new risk-based recommendations to women and their providers" and suggest that "future intervention research should be closely linked to communication and dissemination efforts to be maximally effective in changing behavior in population subgroups." In case you didn't catch it, that's a dig against the U.S. Preventive Services Task Force's epic communication fail late last year. Hopefully, the panel is up to the challenge.

While we're talking hope, I can't help but toss out a personal and absolutely biased wish, given my mom's recent diagnosis -- that we put more money toward a less sympathetic and profoundly underfunded disease: Lung cancer. It's the No. 1 cancer killer among women. End personal service announcement.