The secret world of Emily Dickinson 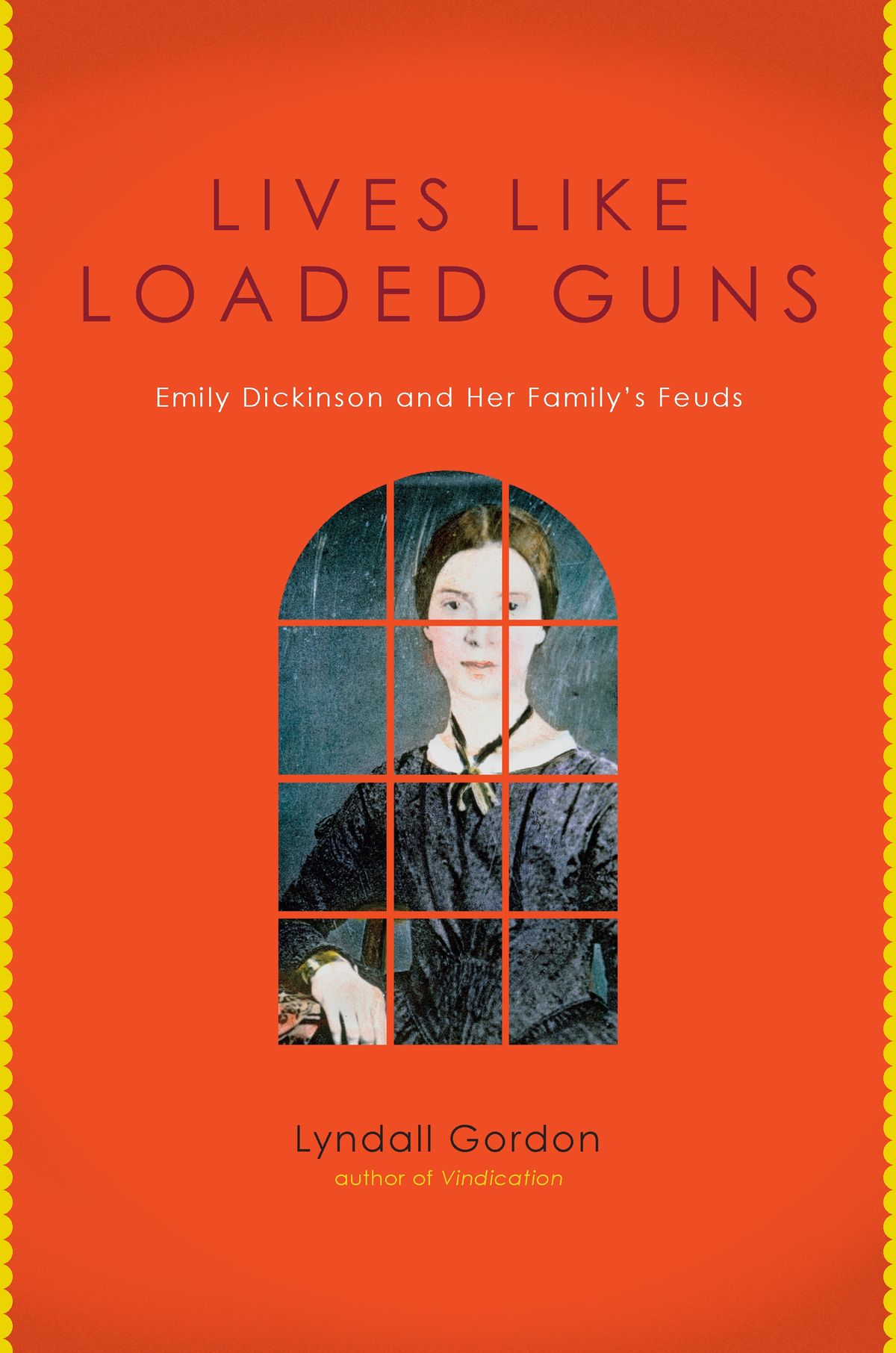 In the 120 years that have elapsed since the first publication of Emily Dickinson's poems, no description of their effect has yet bested the exclamation of an early reader who found them to be "a shaft of light sunk instantaneously into the dark abysm." Sly and diamond-brilliant in their capacity for revealing the human condition in the fewest words, the nearly 2,000 poems Dickinson wrote in her upstairs bedroom in Amherst, Mass., remain shocking in their incisiveness even now. Her life, in marked contrast, has always been shrouded in silence, misinformation and speculation. As one mourner recorded in her journal upon Dickinson's death in 1886, "Rare Emily Dickinson died -- went back into a little deeper mystery than that she has always lived in."

The writer of these words was Mabel Loomis Todd, wife of a philandering, ambitious Amherst astrology professor, longtime mistress to Dickinson's brother Austin, future Dickinson editor and, as Lyndall Gordon argues in her new book, "Lives Like Loaded Guns: Emily Dickinson and Her Family's Feuds," a pivotal figure in both Dickinson's life and afterlife. She came onto the scene in 1881 with a generous sense of her own destiny and immediately swept the upright, much older Austin, long married with children, off his feet. That Austin's son, Ned, had loved her first would prove to be just the first battle involving Mabel that eventually led Ned to describe her as "a woman who has brought nothing but a sword into the family." There was also her struggle with Austin's wife, Susan, a dear friend of Emily's and the recipient of many of her poems, over his loyalties. Later, after Emily's death and after it became clear Mabel would never wrest her lover away from his wife, there were standoffs -- first with Susan and then with Emily's sister Lavinia -- for the rights, both moral and legal, to Dickinson's poems and her reputation.

Amid all the triangulation was Emily herself, who managed -- in an awesome feat of control that belies the popular image of her as a neurotic dreamer -- never once to meet Mabel in spite of the fact that the lovers had their trysts in the poet's library. Freed from the constraints of marriage, children and household duties by what Gordon posits, with a fair amount of backup, was epilepsy (rather than the broken heart usually cited as the cause for her seclusion), Dickinson "saved herself from the anarchy of her condition and put it to use."

There is more than enough drama to go around in Gordon's book -- jealousies, deceit, the agonized shredding of wallpaper, even evidence of a ménage à  trois -- and she often renders it in the plush detail of a potboiler. But beneath the operatic swell is an admirable amount of new information about Dickinson's world and the choices she made in the service of what she recognized as her magnificent gift. She was far more fierce than we've been led to believe, which makes perfect sense given the work she left behind. Writing to Ned at a particularly difficult moment, she closed her letter with a command no less forceful for its affection: "And ever be sure of me, Lad" -- a characteristically straight shot that echoes in every one of her poems.