Should birth control be covered?

The debate over free contraception relies on the question of whether it's preventive care, and when life begins 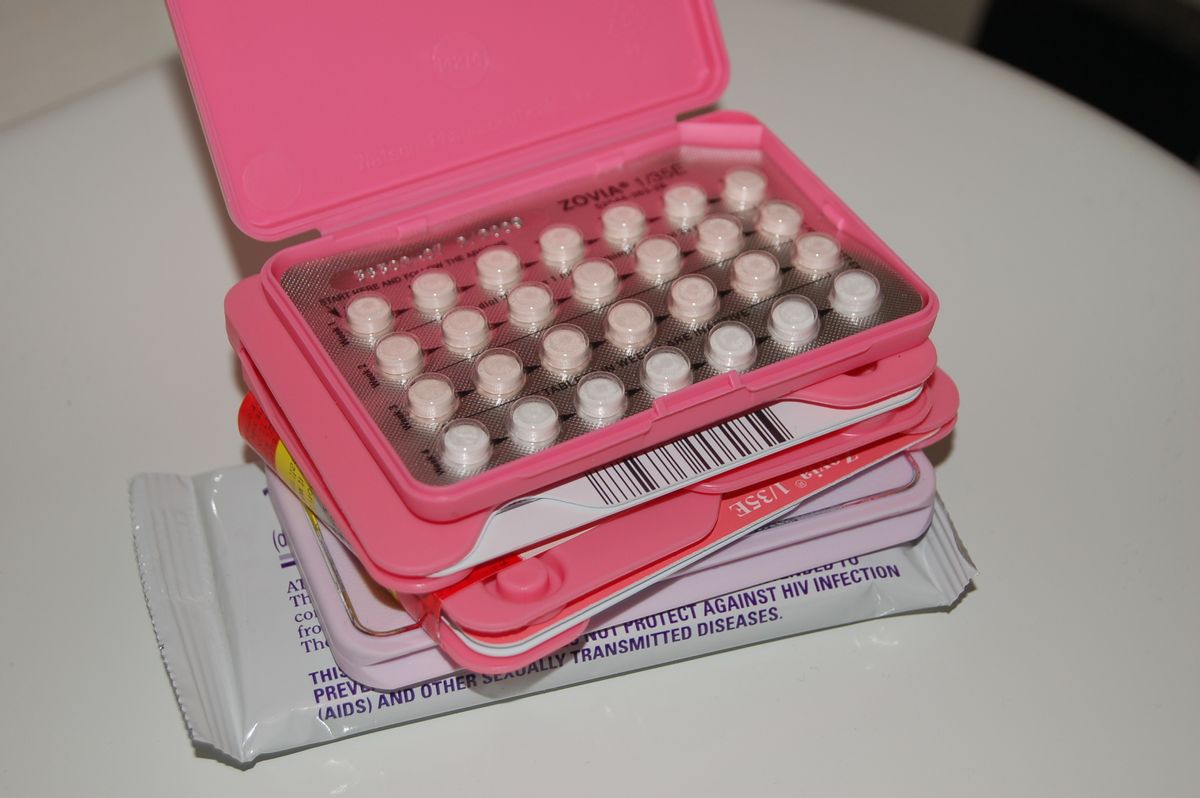 Birth control could be free for all -- maybe, possibly, someday. That's thanks to an amendment tucked away in the healthcare reform bill requiring new insurance plans to cover the entire cost of certain types of preventive care for women. It's yet to be decided whether birth control will be one of those services -- even though the so-called Mikulski amendment was intended for that very purpose -- and experts say it's unlikely a decision will be reached by late September when the rule goes into effect. (No rush -- I mean, the outcome only potentially impacts the estimated 3 million unplanned pregnancies each year.)

Today, the Washington Post's Michelle Andrews details what a profound change this would be: "Even if a health plan covers contraceptive services, women often face hefty co-payments, ranging from $20 to $50 per month for birth control pills to several hundred dollars for a longer-acting method such as an intrauterine device." She adds:

Experts say another important benefit of eliminating out-of-pocket costs is that it could encourage the use of more reliable and cost-effective contraceptives, such as IUDs and hormonal implants. These methods may provide protection for several years, without relying on women to remember to take a pill or insert a device. But their higher upfront costs discourage many women from using them.

Of course not. As you might recall, roughly a year ago, abortion became the focus of the Senate debate over the Mikulski amendment. Despite the fact that the amendment focused specifically on contraception, conversation nonetheless turned to Planned Parenthood and the possibility of required coverage for abortions. Normally, I would flippantly point out the inappropriateness of treating Planned Parenthood as a synonym for abortion, seeing as the vast majority of the care the organization provides is preventive -- but it's exactly that disagreement over the definition of preventive care that is at issue here. It might appear that birth control is obviously preventive -- it prevents pregnancies, end of discussion -- but many anti-abortion activists believe that contraceptives that can prevent a fertilized egg from implanting are actually abortifacients. It all goes back to that niggling question of when exactly life begins.

So, while I can't guarantee that the Mikulski amendment will bring about contraceptive coverage, I can promise that the impending political debate is going to be such a headache that it'll be its own form of free birth control.

There's that, at least.