Sure, listen to Niall Ferguson -- but always ignore his bad advice

The celebrity historian sternly advises us to adopt a GOP budget, which will leave us deeper in debt 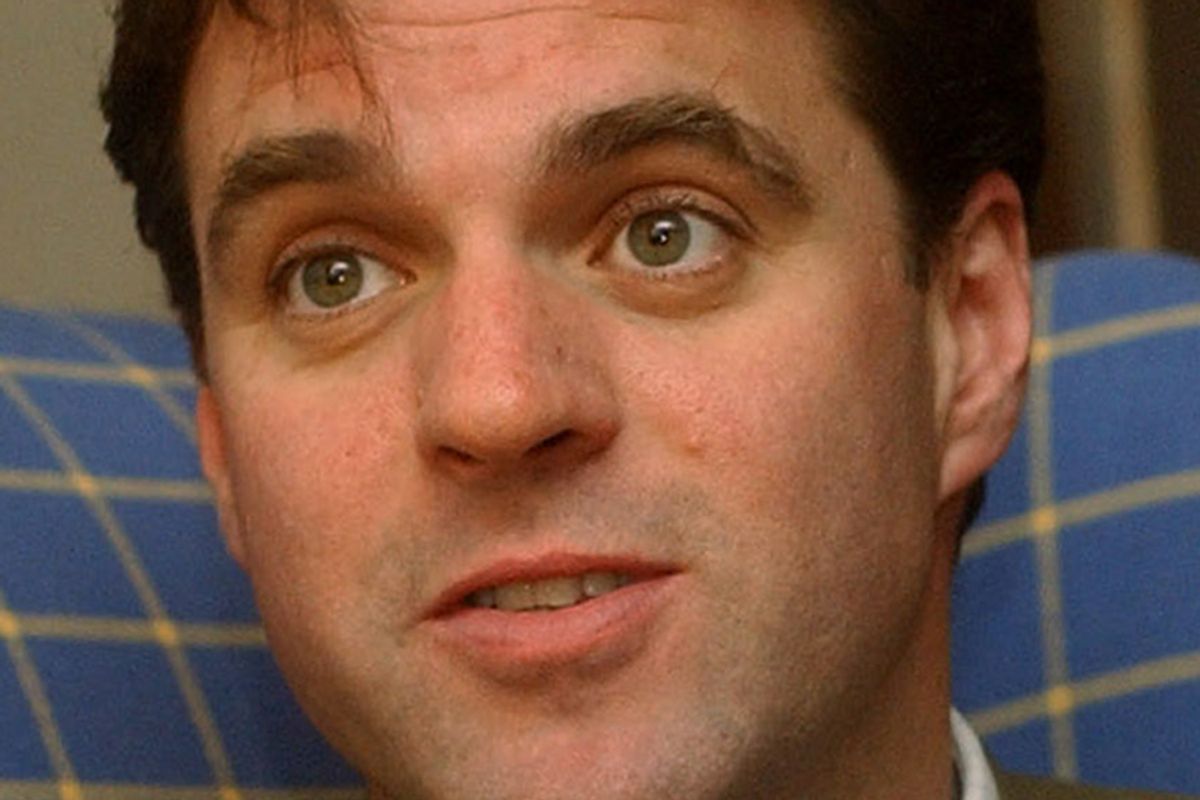 Before the inquiring minds at the Aspen Ideas Festival go totally gaga over Niall Ferguson, perhaps they ought to know a little more about the British historian's keen desire to punish our pampered working families, and how he would prefer to see us spend our dollars.

As a celebrity intellectual, Ferguson much prefers the broad, bold stroke to the careful detail, so it is scarcely surprising that he endorsed Wisconsin Republican Paul Ryan's "wonderful" budget template, confident that his audience in Aspen would know almost nothing about that document. For Ferguson, the most beguiling quality of Ryan's budget must be its bias against the working and middle classes and in favor of the wealthy. But as the Center for Budget and Policy Priorities revealed in a scorching review, the plan doesn't work even on its own terms.

Summarizing the effects of Ryan's proposals, the CBPP  found they would "would give the most affluent households a new round of very large, costly tax cuts by reducing income tax rates on high-income households; eliminating income taxes on capital gains, dividends, and interest." People making a million dollars a year or more would actually pay a smaller percentage of their income in taxes than the average middle-class family.

At the same time, Ryan would "raise taxes for most middle-income families, privatize a substantial portion of Social Security, eliminate the tax exclusion for employer-sponsored health insurance, end traditional Medicare and most of Medicaid, and terminate the Children's Health Insurance Program." All the federal medical programs would be replaced by a voucher system whose value would deteriorate over time, leaving millions of Americans without vital medical services.

Could any plan be more wonderful than that?

Well, Ferguson's endorsement seems to be based on the assumption that the Ryan budget would reduce annual deficits and the federal debt as well as spank our spoiled workers. On that point, he simply hasn't done the math or consulted anybody who has, since the huge Ryan tax cuts for the rich will devour revenues and leave the Treasury in worse shape than now. According to revenue estimates by the nonpartisan Tax Policy Center quoted by CBPP, Ryan's plan "would fail to stem the rising tide of debt for years to come. The debt would continue to grow in relation to the size of the economy for at least 40 more years [my emphasis] -- reaching over 175 percent of GDP by 2050 ... Even by 2080, the debt would still equal about 100 percent of GDP."

Clearly Ferguson has been hanging around too much with right-wing Republicans, who pretend to favor fiscal conservatism while pillaging the Treasury for their rich donors and pet projects. Like them, Ferguson simply adores spending federal dollars, not on national health insurance or better education or green infrastructure, but on the bloated military -- or to be more specific, on imperial expansion around the world, with America acting as a new Rome promoting capitalism and democracy by force.

In short, he's a belligerent nut. The last time American policymakers  listened to Ferguson, the United States invaded Iraq in order to bring democracy and development to the Mideast. Maybe he should have devoted his hour in Aspen to explaining why he still thinks that was such a wonderful idea.