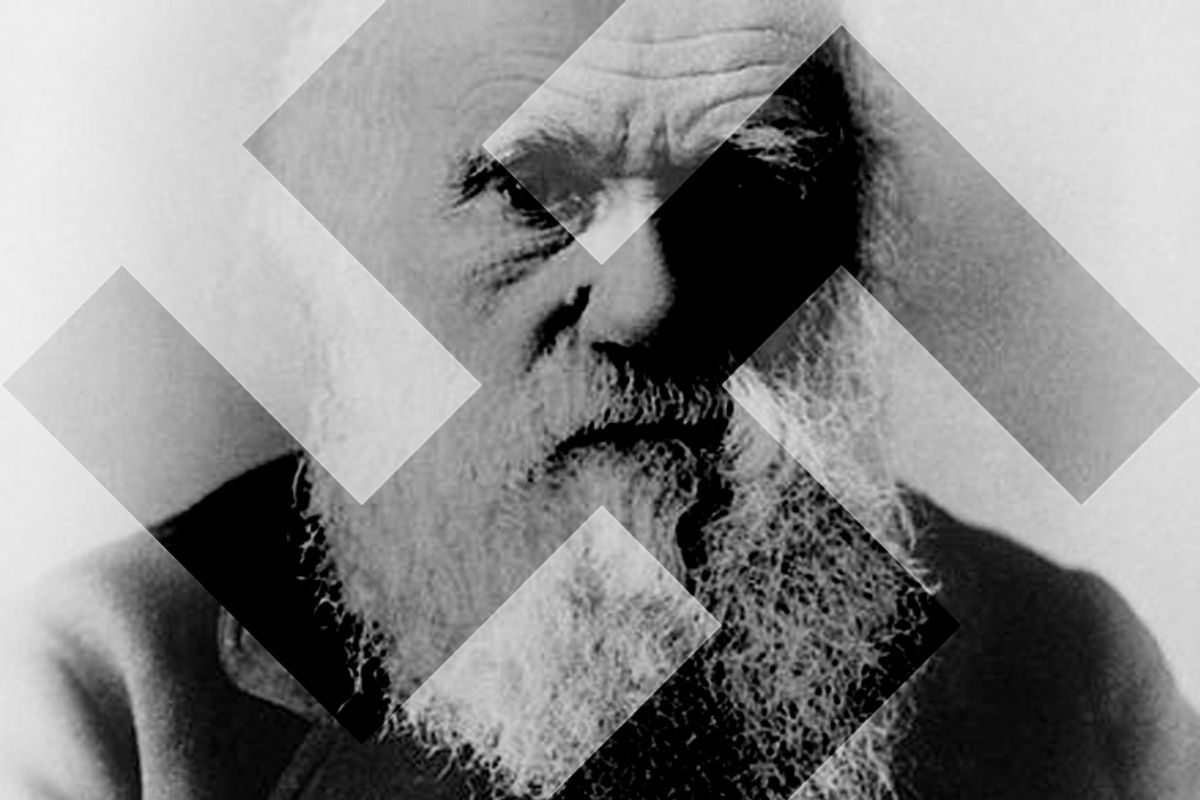 At the Huffington Post, popular liberal news aggregator, nipple slideshow source, and intern slave market, you can get away with writing pretty much any old nonsense you like. Especially if you're famous, or a friend of Arianna Huffington. One thing you apparently can't do, though, is criticize the Huffington Post itself for publishing nonsense.

I've long been a critic of HuffPo's "Living" section, where fake doctors peddle snake oil cures and vaccine conspiracy theorists spread their poisonous misinformation. Those who read the Huffington Post solely for its (usually good) political content often don't even realize that a couple verticals away is a den of quackery and pseudoscience.

The HuffPo has, they claim, a specific editorial policy against promoting "conspiracy theories." It is selectively enforced.

But publishing the new agey holistic naturopath crystal-healing Beverly Hills quack-to-the-stars bullshit of Arianna's good friend's nutritionist is one (stupid, potentially dangerous) thing. Giving a platform to the anti-science creationist dingbats at The Discovery Institute is a step in a darker direction.

The Discovery Institute aims to make kids learn about "Intelligent Design," a thing evangelical Christians invented because they were sick of getting made fun of for saying out loud that they believe that Adam and Eve rode dinosaurs. "Intelligent Design" has no basis in science -- indeed, it is a sick parody of science -- and the motivations behind getting into classrooms are purely political.

As part of their "Religion and Science" feature (which looks to be a lot of fashionable mysticism from the usual pop-philosophy hacks -- like good ol' Deepak Chopra) the HuffPo published a post from Discovery Institute Senior Fellow David Klinghoffer blaming Darwin for eugenics and the Nazis.

This is cancerous bullshit. Professional anti-science propagandists like Klinghoffer are free to write and publish it, but no one with any respect for their readers or sense of responsibility to the truth should promote it.

Here's how his last paragraph reads:

The Nazi policies enacted three-quarters of a century ago this month were certainly bad enough, we don't need to spread the blame onto those who had no connection with them. Creationists do a poor service to the memory of Holocaust victims by using their deaths in a politically motivated attack against science. David Klinghoffer, his fellow creationists, and those who give them a platform should be ashamed of themselves for pushing and allowing a tactic rejected by a US federal court judge as "breathtaking inanity" should be strongly criticized.

David Klinghoffer and his fellow creationists should be ashamed of themselves, and the decision by Huffington Post to give a platform to an organization pushing a tactic rejected by a US federal court judge as "breathtaking inanity" should be strongly criticized.

Giving a space to quacks to sell vitamin supplements to morons is insulting enough, but actually allowing a shameless asshole like Klinghoffer to use the Holocaust to promote his right-wing crusade to teach children lies is beyond the pale. Platform or no, there's no reason for anyone rational or even anyone with a sense of shame to continue giving Huffington free content.