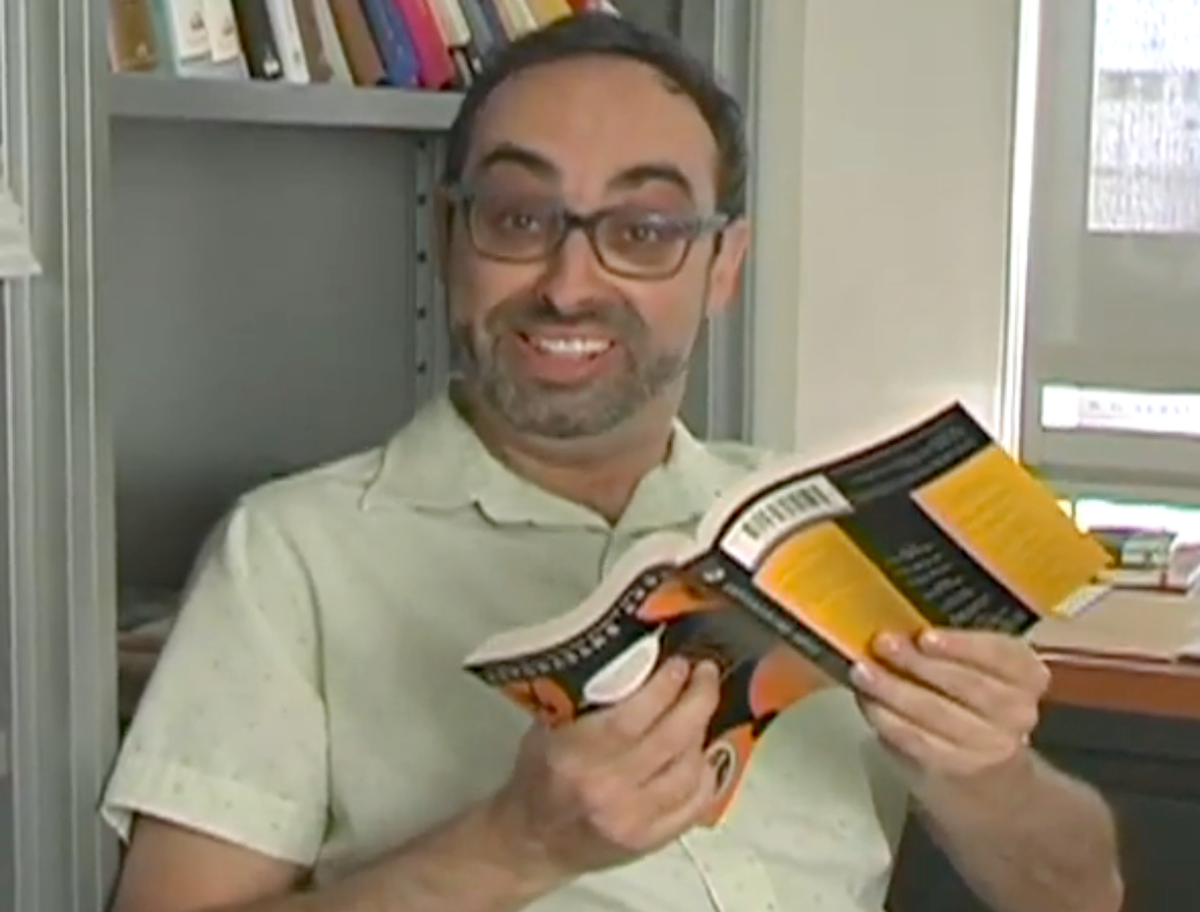 Whether book trailers do anything whatsoever to sell books is debatable, but every now and then, one comes along that at least successfully tickles the daylights out of us. Such is the case with "Absurdistan" author Gary Shteyngart's epic promo for his new novel, "Super Sad True Love Story." Boasting an A-list cast of authors, a well-placed cameo from Salon's sexiest man and enough literary in-jokes to make you chortle knowingly into your brandy snifter, the behind-the-scenes look at the man who refers to Oscar Wilde as a "a famous homo" and Chekov as the "guy from Star Trek" is five minutes of pure, hot bookworm delight.

Is Mary Gaitskill right in accusing Shteyngart of being, like Olivia Munn, successful because he's "so good-looking"?  Well that's obvious. But this being the publishing world, it's also true that "He came from nowhere…. And he's still kind of nowhere." As long as we can be nowhere with him until he can "cash in on this whole Hollywood vampire thing," it turns out nowhere is a hell of a fun place to be.