G.M. hands over the wheel to China

Chinese autoworkers strike for higher wages. In Saginaw, Mich., it's the opposite story 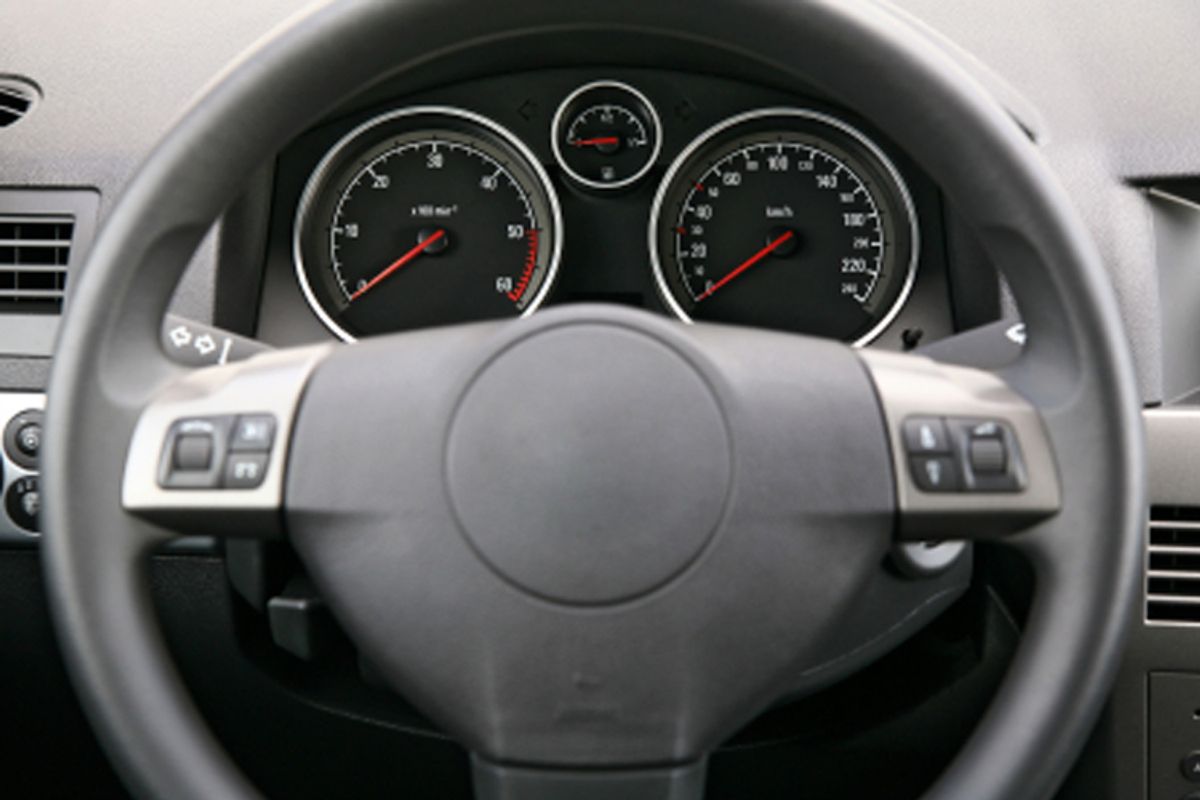 That's the story behind the headline: "GM to sell steering unit to Chinese group." On Wednesday, G.M. announced the sale of Nexteer Automotive to Pacific Century Motors, a joint venture between Beijing's municipal government and a Beijing-based auto-parts manufacturer with an engineering center in Detroit and customers across the globe. Nexteer, the second largest employeer in Saginaw, Mich., makes power steering systems for the Ford Mustang, Chevy Malibu and Fiat line of cars, among others.

As a metaphor for global trends in manufacturing, it's hard to do better than G.M. selling its steering business to the Chinese. But beneath the metaphor there are some hard facts about how the pressures of globalization are affecting worker wages.

One week before the sale announcement, Nexteer's workers approved a new union contract.

From the Detroit Free Press:

The contract includes a $5,000 payment to workers in exchange for rolling back a recent 3.7% raise to hourly wages. It also includes voluntary buydowns for production workers. Those payments range from $7,500-$40,000 for workers who agree to take wage cuts to between $12 and $14.50, depending on the job.

In June, Nexteer's workers had rejected a similar contract, after which G.M. announced "that it might wind down the operation if a buyer was not found." But once workers agreed to the "buydowns," G.M. suddenly found a buyer anyway. Was getting wages down a prerequisite to the Chinese deal?

One commenter to a Saginaw News story on the Nexteer labor negotiations, a month before the Chinese sale announcement, expressed the belief that "Chinese factory workers are about to ignite a labor movement the likes of which the world has never seen." For the sake of Saginaw's workers, I sure hope so. But in China, Honda settled its labor unrest by raising the starting salary of a new worker 24 percent, to about $280 a month. Taking national purchasing power disparities into consideration, such wages can't be directly compared to $12 an hour for a Nexteer worker in Saginaw, but it sure seems like there's still quite a ways to go before a Chinese labor movement takes the heat off of Michigan.