A message from the Reshma Saujani campaign 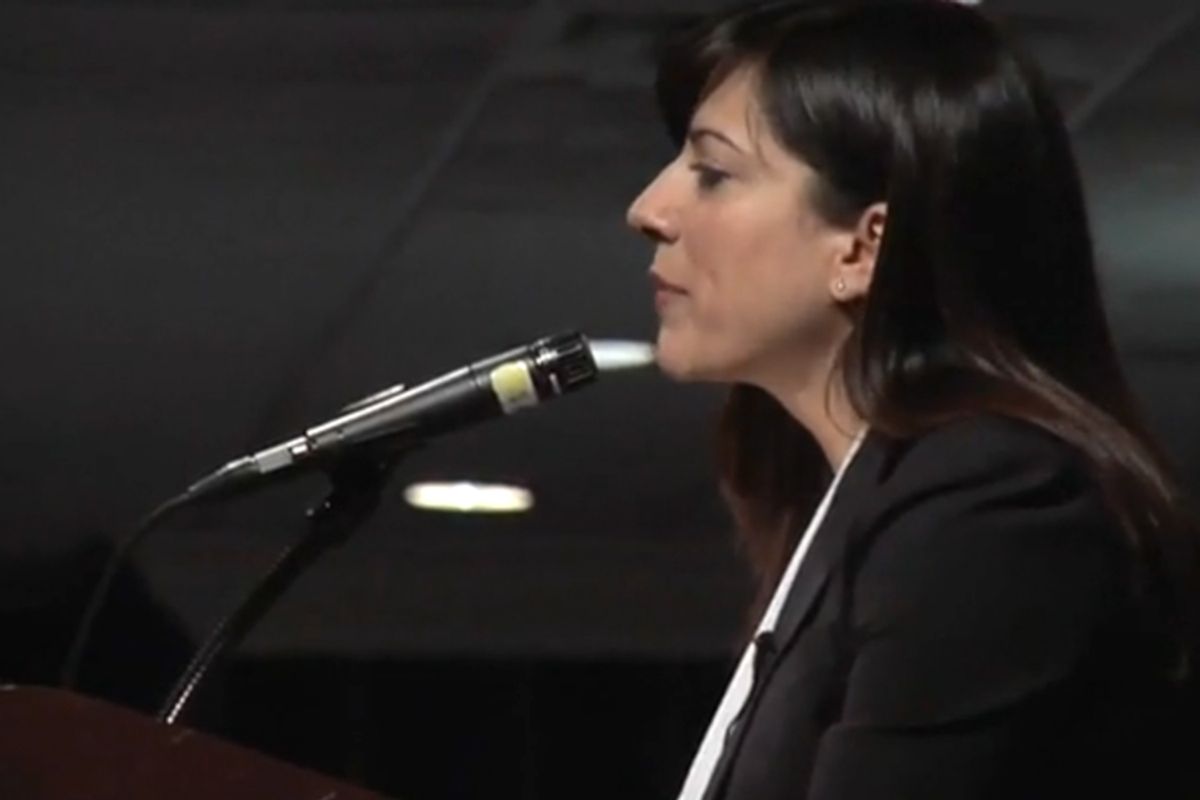 Earlier today, I wrote about Reshma Saujani, who is running in the Democratic primary against longtime New York congresswoman Carolyn Maloney. I said she is running as a pro-Wall Street Democrat. That characterization was based only on things Saujani said, on the record, to reporters, and at parties attended by financiers who donated money to her.

But I was wrong! Her campaign emails:

"It is important to set the record straight, because too often false narratives pushed by the opposition distort facts in our political process. Reshma is unequivocally a strong advocate for greater transparency and reform on Wall Street. Reshma has stated that she would have voted for the House financial regulation bill and she would have voted for the final conference committee financial regulation bill. Because of the unprecedented special interests influence in Washington today, important provisions like credit rating agency reform were left out of the bill. And because legislators like Carolyn Maloney held fundraisers at the homes of financial lobbyists while simultaneously negotiating the bill, we are left with a watered down financial reform bill that doesn’t address all the key causes of the crisis. It’s unfortunate that by challenging the status quo, Reshma has been unfairly put in a pro-Wall Street box that’s not accurate and not reflective of the policies she has advocated for and will fight for in Congress."

If Saujani would've voted for the financial reform package, fair enough. As I said, the package doesn't fundamentally reorder the industry. But (and this is a bit of free political "consulting" for you guys) Saujani should probably stop saying objectively pro-financial industry things, on the record, and then relying on her flack to tell reporters that she is not actually pro-Wall Street.

She should also probably not use the line about "legislators like Carolyn Maloney [holding] fundraisers at the homes of financial lobbyists," because my god, we know who is contributing to the Saujani campaign, and it is not schoolteachers and union workers. It is Boykin Curry and Maureen White and Goldman Sachs. Your "Maloney is in bed with the industry that Democrats in Congress are being too mean to" line is not very good messaging!

And what the hell kind of amateur hour campaign allows reporters to follow the candidate to Upper East Side fundraisers, where she tells everyone how much she love the financial industry? And then tries to say, with a straight face, that the candidate is not running as "pro-Wall Street"?

It's a campaign "advised" by longtime Republican Diana Taylor, Mayor Bloomberg's girlfriend and a former investment banker. It's a campaign that has Matthew Kiltzik, Glenn Beck's publicist, consulting on communications. It's a campaign funded and supported by, objectively, the worst people in New York.