A New York Times writer poses the question, but the answer isn't so simple 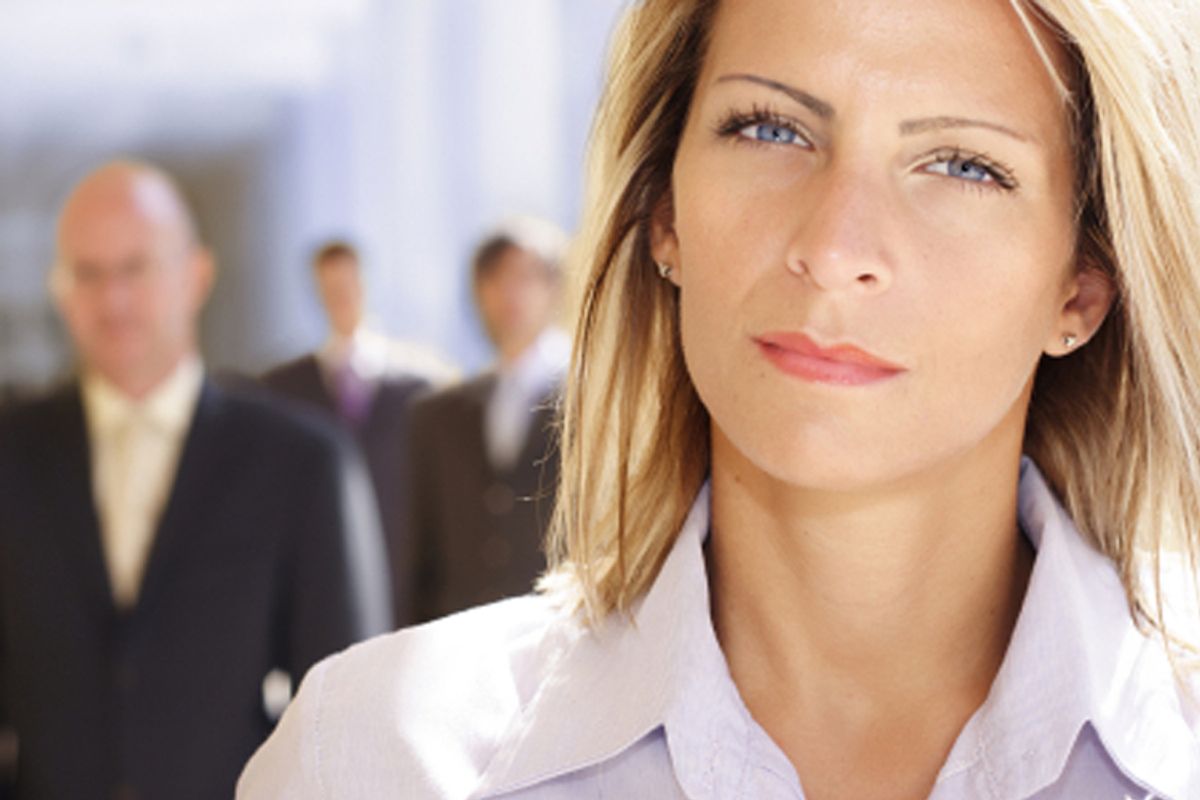 Early Friday afternoon, New York Times writer Jodi Kantor laid down a challenge via her Twitter feed. "Dear fellow journalists," she implored, "can we stop referring to women who work as 'career women'? 60% of U.S. females 16 and older are in the labor force."

I think I've got this one!

Ma'am, I will only too gladly stop using the term "career women" -- with all its vaguely spinsterish, Tiger Lady connotations -- when I no longer have to. Because, even now, it hasn't yet penetrated enough skulls that you can have a uterus and passion for your trade. And that's the beauty of the word "career": the way it acknowledges that you're not just clocking in to support yourself, that you actually give a damn about how you earn your paycheck, that you're in it for the long haul.

I'll give up the term when people who know nothing about my own 20-plus years paying dues and busting my ass stop assuming it all pales in comparison to "the best job in the world": motherhood. When women stop telling their pregnant friends they're never going to want to go back to work after they see their babies. When my kids' school puts their father on the contact list. When it stops guilt-tripping me every time I can't chaperone a field trip or come in for a class birthday party. When I stop overcompensating by making a hundred cupcakes for the bake sale. When the world stops assuming that women work out of financial necessity and men do it out of a hunger for achievement. When it gets that there's nothing unnatural or unfeminine about ambition. When we're no longer earning 77 percent of what our male counterparts do.

I would love to just be a woman, to have the fact that I'm an able-bodied adult be enough for people to assume I have a livelihood -- one of which I am proud. But there are so many other ways we primarily pigeonhole women, and too often they're solely by their relationships to others. We call them wives and mothers and if they're neither we furrow our brows and write books about how they can  land a man. So I don't mind defining myself or any other female in relation to vocation. Because maybe if we keep putting those two words together often enough, "career women" will stop sounding like a criticism and more like something else, something our daughters can aspire to become.