The vanishing American consumer and the coming trade war

When governments around the world all start encouraging exports and discouraging imports, a trade war is inevitable 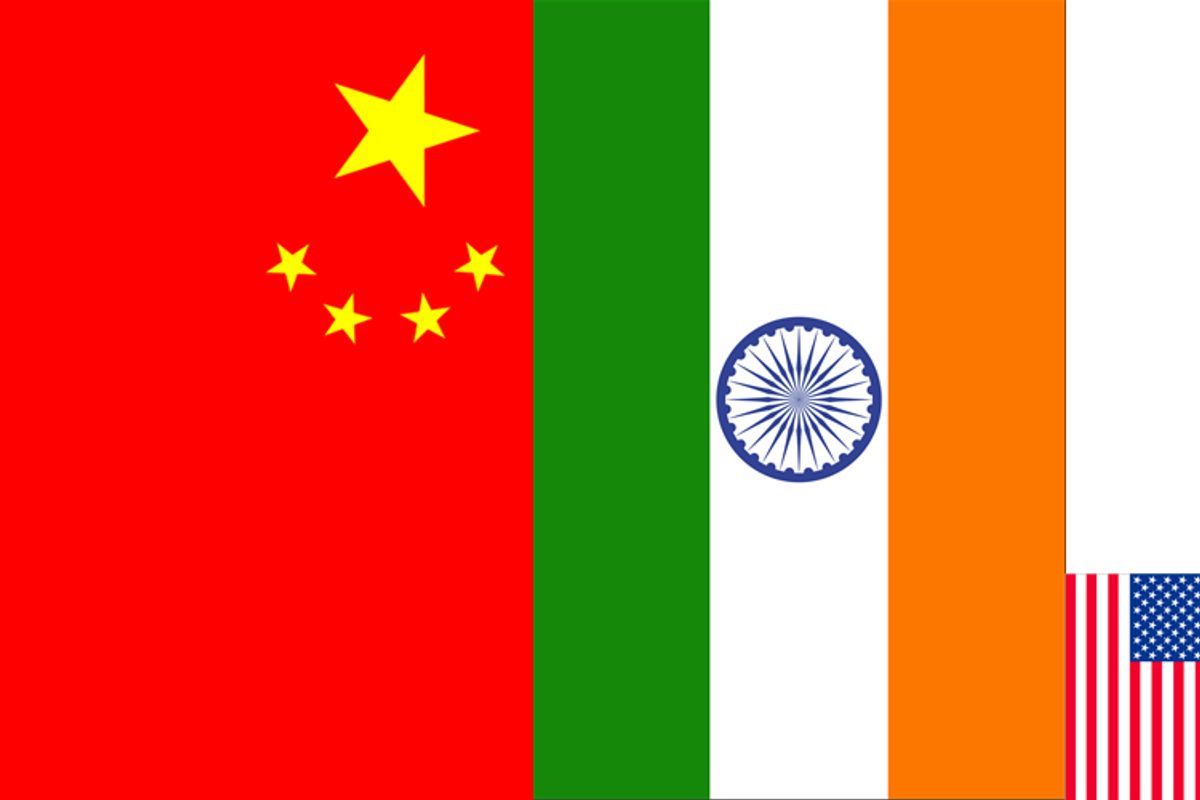 President Obama has vowed to double U.S. exports within the next five years. That’s because exports are critical for rebooting the American economy. It’s clear American consumers can’t get the economy going on their own. They can’t restart the jobs machine. They’ve run out of money and credit.

It’s not just that one out of four Americans is unemployed or underemployed (working part-time, overqualified, or at a lower wage than before). More significantly, the Great Recession burst the housing bubble that had let American consumers turn their homes into ATMs. Now the cash machines are closed.

So the administration figures foreign consumers will have to fill the gap.

Problem is, most other economies also relied on American consumers. Remember the trade gap? Americans used to be the world’s biggest and most reliable customers – sucking in high-tech gadgets assembled in China, car parts from Japan, shirts and shoes from Southeast Asia, and precision instruments from Germany.

With American consumers pulling back, these other economies have also been slowing down. Their unemployment is rising.

Last week I attended a conference with global business executives. When I asked them where they expected to find new customers to replace Americans who are pulling back, they all said China and India and quoted me the same number: 800 million new middle-class consumers from these and other fast-developing countries over the next decade.

Yes, but. As of now China and India are still relying on net exports to fuel their growth. Even if you think their middle classes will eventually become so big and rich they can buy everything these nations will be able to produce, that doesn’t mean they’ll also buy what the rest of the world produces.

Yes, global companies will do wonderfully well. General Motors is well on the way to selling more cars in China than it does in the U.S. But American workers won’t get the jobs, and nor will workers in Europe, Japan, or the rest of the world. GM makes the cars it sells to Chinese consumers in China.

Meanwhile, the productive capacities of China and India will continue to grow: More workers, more factories, more high-tech equipment, more offices. The buying power of their middle classes will have to expand rapidly just to catch up with what these nations will be able to produce.

This means Obama and others won’t easily find the export markets they need to create enough jobs to make up for the vanishing American consumer.

When the world’s productive capacities exceed the buying power of the world’s consumers, every government wants to increase exports and discourage imports. That spells trade war.

Last week the representatives of the world’s 20 biggest economies vowed to slash their budget deficits by half by 2013. The result will be even less domestic demand and even more pressure to export in order to avoid higher joblessness.

We’re unlikely to see a repeat of the disastrous Smoot-Hawley tariffs that worsened and lengthened the Great Depression. But you can forget trade-opening agreements. In Toronto last week, the G-20 leaders dropped their 2009 pledge to finish the Doha round this year. In the U.S., agreements with South Korea, Panama, and Columbia are languishing.

And watch out for under-the-radar protectionist moves. Since the start of 2008, when the Great Recession began, countries around the world have already imposed at least 443 measures to block imports, according to the Center for Economic Policy Research.

This is just the start.