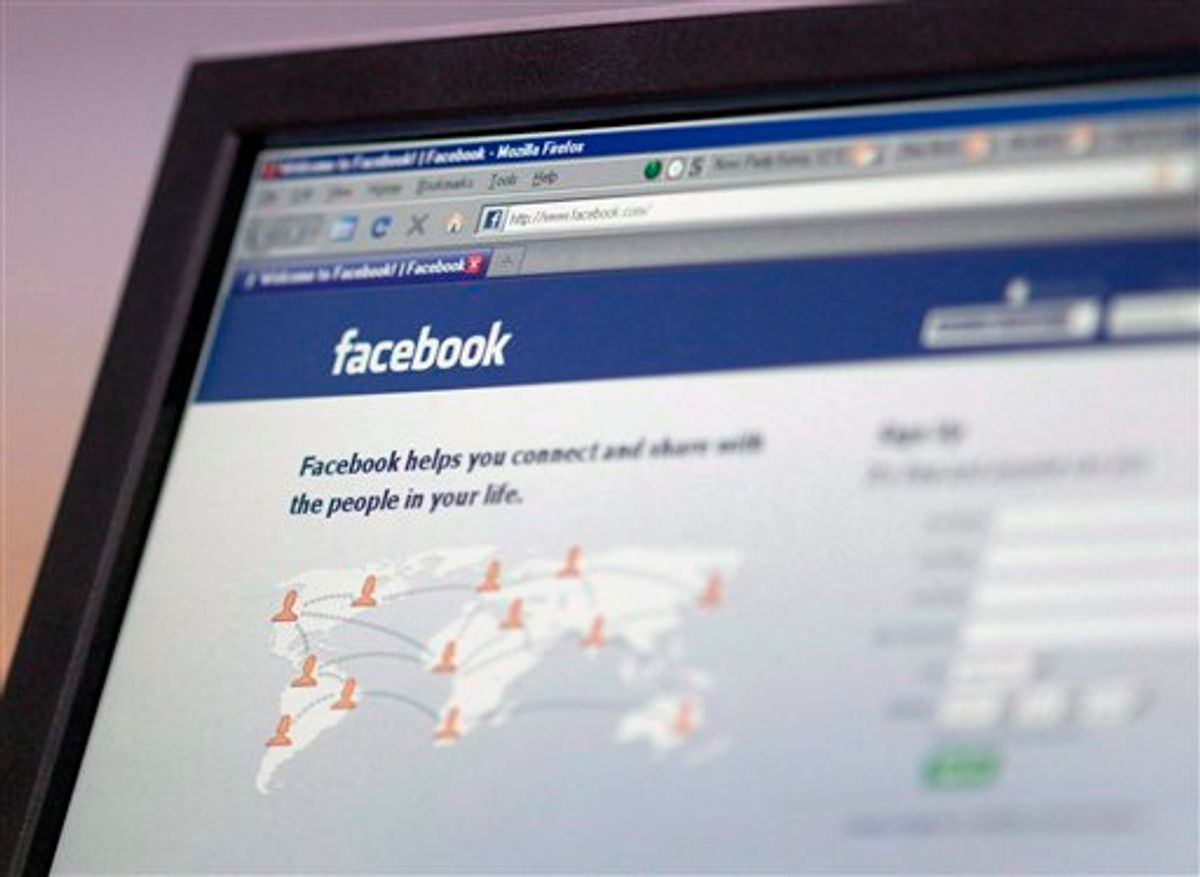 Facebook is great for staying in touch with friends and family, advertising your every little thought with status updates and, apparently, finding an organ donor.

That's what Sarah Taylor did when she suffered from renal failure and was in dire need of a new kidney.  After being placed on a donor list, where she could've stayed for years, and days away from dialysis, Taylor was desperate and pleaded for help on the social networking website.

Within two weeks, Taylor received 197 responses reaching as far as New Zealand.  But Taylor, 53, chose someone closer to home in Sara Steelman, 64, of Indiana, Pa., who says the two weren't very close but felt that she "had to do something."  Makes you feel selfish by comparison, doesn't it?

The prognosis is good and both women expect to make full recoveries.

Dr. Ngoc L. Thai, director of the hospital's Center for Abdominal Transplantation, expects more patients to look on Facebook for matches in the future, with donor lists getting more crowded each year.