What's on TV: Not women's sports

Less than 2 percent of sports news covers female athletes, but why? 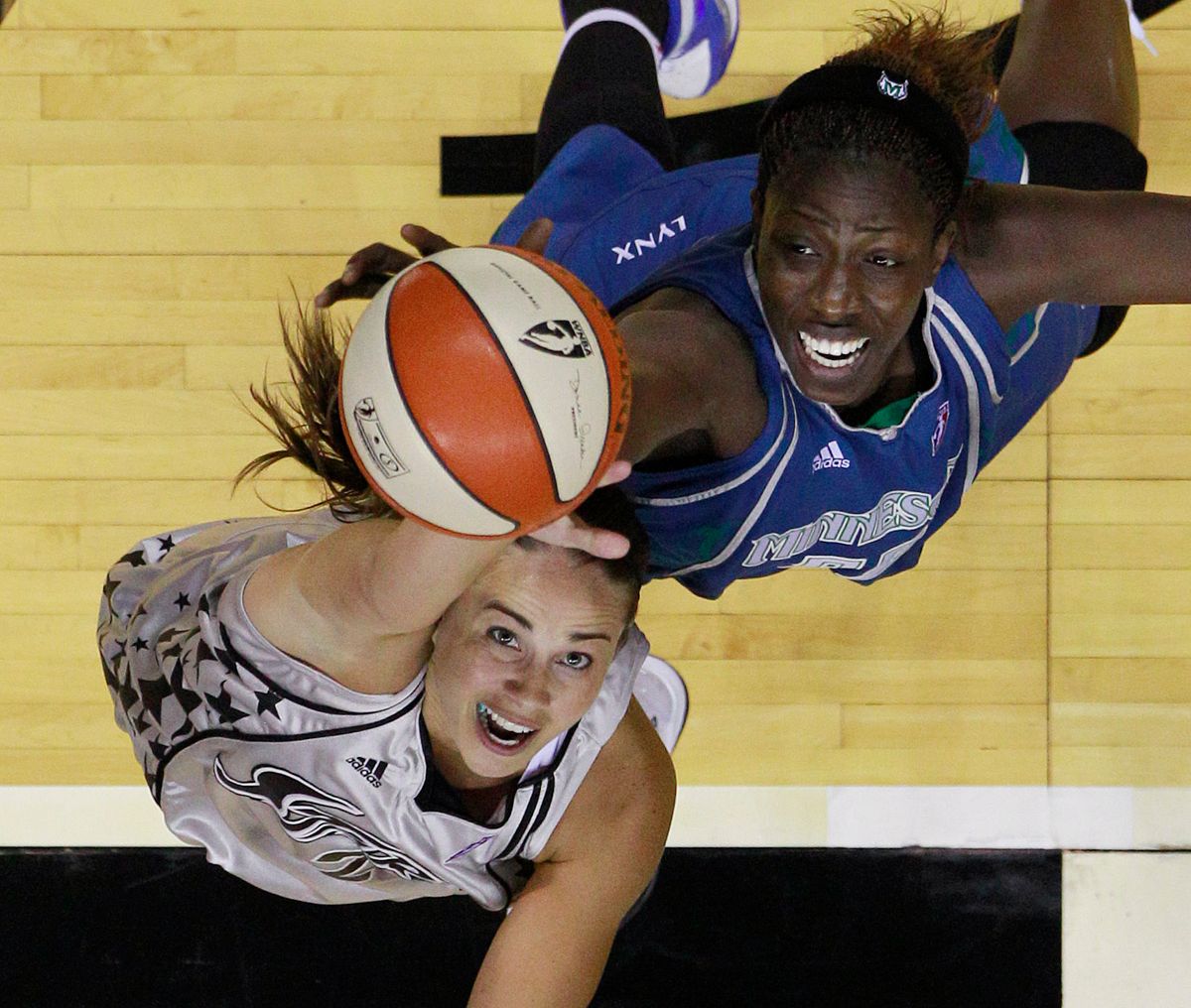 The gender gap in TV sports coverage is widening, according to a new study from the University of Southern California. Wait, did I say "gender gap"? Sorry, I meant "gender cavernous abyss." In a sample of six weeks of ESPN's SportsCenter and Los Angeles area network news sports broadcasts, researchers found that less than 2 percent of the coverage was devoted to women's sports, a plunge from the high -- and that is truly a relative term -- of 8.7 percent recorded a decade ago.

The study, which has been conducted every five years since 1989, analyzed not only the amount of coverage that women's sports received, but also the type. Using three two-week blocks in 2009 -- one each in March, July and November -- it found that not a single episode of SportsCenter or network sports news shows led with a story about women's sports. And the pieces that did focus on female athletes tended toward the "female soccer player pulls teammate's hair" genre of coverage rather than the "hey, look at this amazing athletic performance" ilk. The obvious reaction to this kind of study is to argue, well, of course ESPN doesn't focus on women's sports. After all, it's a business, not a gender equity nonprofit, and the sports that sell big in this country overwhelmingly star men. Why might that be?

The argument I tend to hear advanced by partisans of men's sports, male and female, is that they are more interesting -- the players are stronger and faster, they have more skill, and even the best women's teams would be blasted by their male counterparts. There is also the fact that sports broadcasts tend to have predominantly male audiences -- which introduces a tangled knot of nature/nurture, chicken/egg questions: Do men have a greater inherent interest in sports or is it the result of cultural influence? If there were more female athletes featured in TV sports coverage, would more women watch sports? It may be impossible to untangle these various factors, but, as the USC study smartly points out, there is no denying that TV sports coverage not only reflects viewer interest, it also helps to generate it.