Details are almost non-existent, but speculation is rampant that an antenna fix is forthcoming 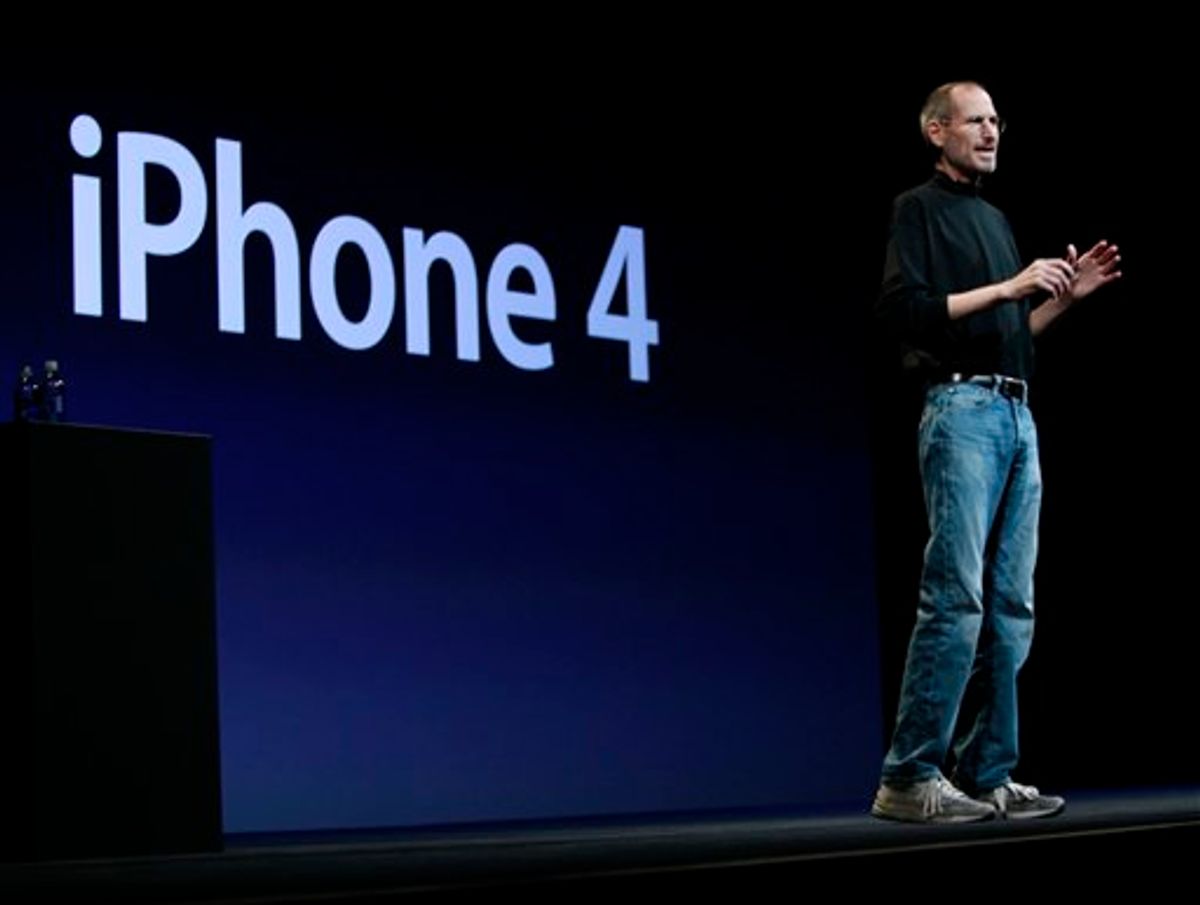 It's been a long week for Apple, from Consumer Reports' straight-up dis to recall rumors and continued complaints about sundry iPhone-related detritus. Now comes word that Apple has invited select members of the press (read: not Gizmodo) to a press conference Friday, and that whatever it's about, it's relevant to the iPhone 4. That's it for details.

But why would lack of details stop the Internet from pontificating on the motivations and intentions of Steve Jobs? It would not. Fox News wants to know if Jobs is even capable of admitting his product is flawed, while Fortune writes that Apple will likely offer an in-store fix for the antenna issues. The Seattle Post-Intelligencer is warning the computer company against getting defensive, but the Wall Street Journal interviewed an analyst on Tuesday who didn't think the bad publicity would hurt Apple at all.

Compound all of this with a report by Bloomberg that Jobs was explicitly told about the antenna design flaw long before manufacturing began, and today's release of the iPhone OS 4.1 already being slammed by outlets like Information Week, and Friday's press conference promises to be a humdinger. In the meantime, amuse yourself with David Letterman's "Top Ten Signs You've Purchased a Bad iPhone":