The Beavis and Butt-head comeback: Is it too late? 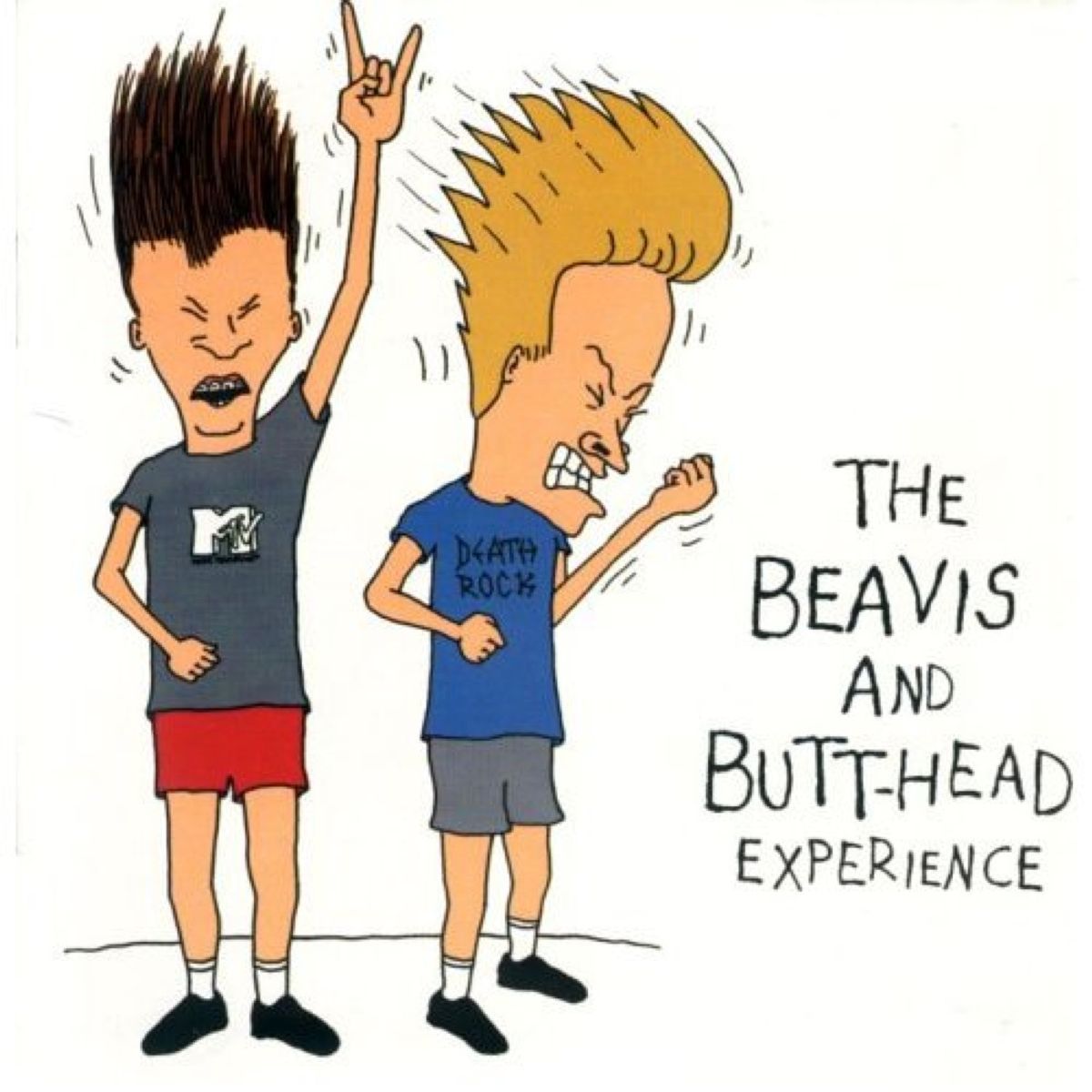 When the New York Post reported Wednesday that MTV was bringing back "Beavis & Butt-head," the network's most adorable sociopaths not named Spencer or Heidi, we graying Gen-Xers did a big huh huh huh of delight. (Though creator Mike Judge has remained decorously silent on the subject, his lack of denial regarding the Post's "confirmation" suggests it's truly a go.) Between this and the Pavement reunion, it's like the 2000s never happened!

For those of you who never identified with the word "slacker," the gist of the show was simple: Two loserish, vaguely demonic teens go to school, work their low-level jobs, and watch music videos while making idiotic commentary. It was awesome. While Mike Judge went on to create "King of the Hill "and direct "Office Space" and "Extract," his firstborn progeny have remained a small but beloved part of MTV ever since.

But can Highland High's least likely to succeed make a fresh go of it with the Facebook generation? In the 13 years since the blissfully lowbrow animated series left the air, the popular culture has certainly created more than enough new material for the boys to mock. Just the thought of letting those two loose on "Alejandro" is enough to make the endeavor seem worthwhile. And our heroes' sarcasm and stupidity is as classic a staple of adolescence as acne and ill-timed boners.

Yet not everything from the '90s can come back successfully, as Courtney Love and the cast of "Melrose"  could tell you. In the boys' '90s heyday, MTV still played music and nobody was live logging anything. The notion of these two fire-loving weirdos mocking the institution -- and doing it with Mike Judge's dead-on satirical style -- was fresh and irreverent.

But the series itself, with its near plotless premise and laconic, uhhhhhhh-heavy style, looks remarkably inanimate today compared with the sensory overload entertainment we've grown accustomed to in recent years. It's slow -- really slow. And it's not even in 3-D. You'll probably want to multitask your butt off while you're watching it. The other significant difference is that thanks to YouTube, everybody is already a Beavis and/or Butt-head. Just click on the comment box and you too can assess the whipped cream shooting out of Katy Perry's bra.  Do we need these two knuckleheads to note that "Eminem really loves jumping off things" when we have Misty02134 to do it for us? Maybe not. But if MTV and Judge can pull it off, it'd be fun to see how those bum munchers handle it when the tables are turned -- and the snarky generation of commenters they helped spawn make their own videos to tell them whether they suck or they're still cool.