Bank reform: The debate is over

GOP senators fulminate against the evils of regulation down to the last second, but cannot stop history 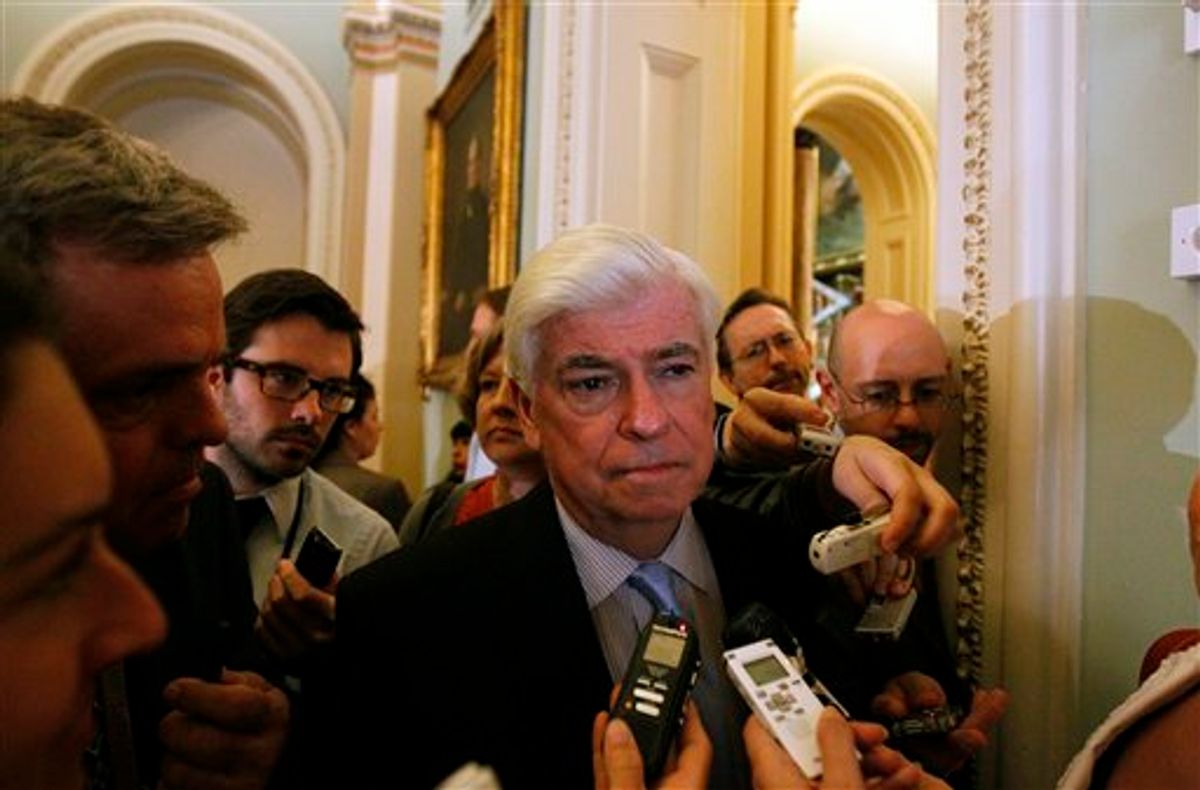 The votes are in. By a tally of 60-38, the Senate voted to end debate on the final version of financial reform legislation, A final vote on the Dodd-Frank bill that emerged from the conference committee reconciling the House and Senate versions of the proposed law later today is  a mere formality. The president will then sign it and the bill will become the law of the land.

It will be years before we can evaluate whether the bill is a success or not. Perhaps the most optimistic way to view it is as merely a first step toward real reform. But any further progress will be slow, especially if the GOP makes significant gains in the House and Senate this November. Liberals may not like the Dodd-Frank bill, but the vast majority of Senate Republicans simply despise it.

But don't make the mistake of thinking that there is common ground between liberals and conservatives in their opposition to bank reform. Just before the Senate voted to end debate Sen. Mitch McConnell, R-Ky., the minority leader, blasted the financial reform bill because, among other things, "seven out of 10 Democrats" don't think it will prevent another crisis. Furthermore, said McConnell, quoting the Wall Street Journal, the bill is the biggest avalanche of new financial sector regulation in "three generations."

You couldn't have asked for a better demonstration of the paradox at the heart of the politics of bank reform.

The Democrats who think that the bill won't prevent another crisis believe it is too weak. Any improvements that would have made the bill stronger would have been even more vociferously opposed by Republicans. McConnell's complaint about 2,300 pages of new regulations skips merrily over the reason why new rules are necessary -- because the country just went through the worst financial crisis in three generations.

The current crop of Senate Republicans are sticking to the same old storyline they've been pushing since the 1970s: Regulation is bad. Their awesome pigheadedness demonstrates a remarkable effort to be consistent in the face of all evidence provided by actual reality. The best thing about the passage of bank reform is that these troglodytes failed to stop it.