How a media outlet tells the truth 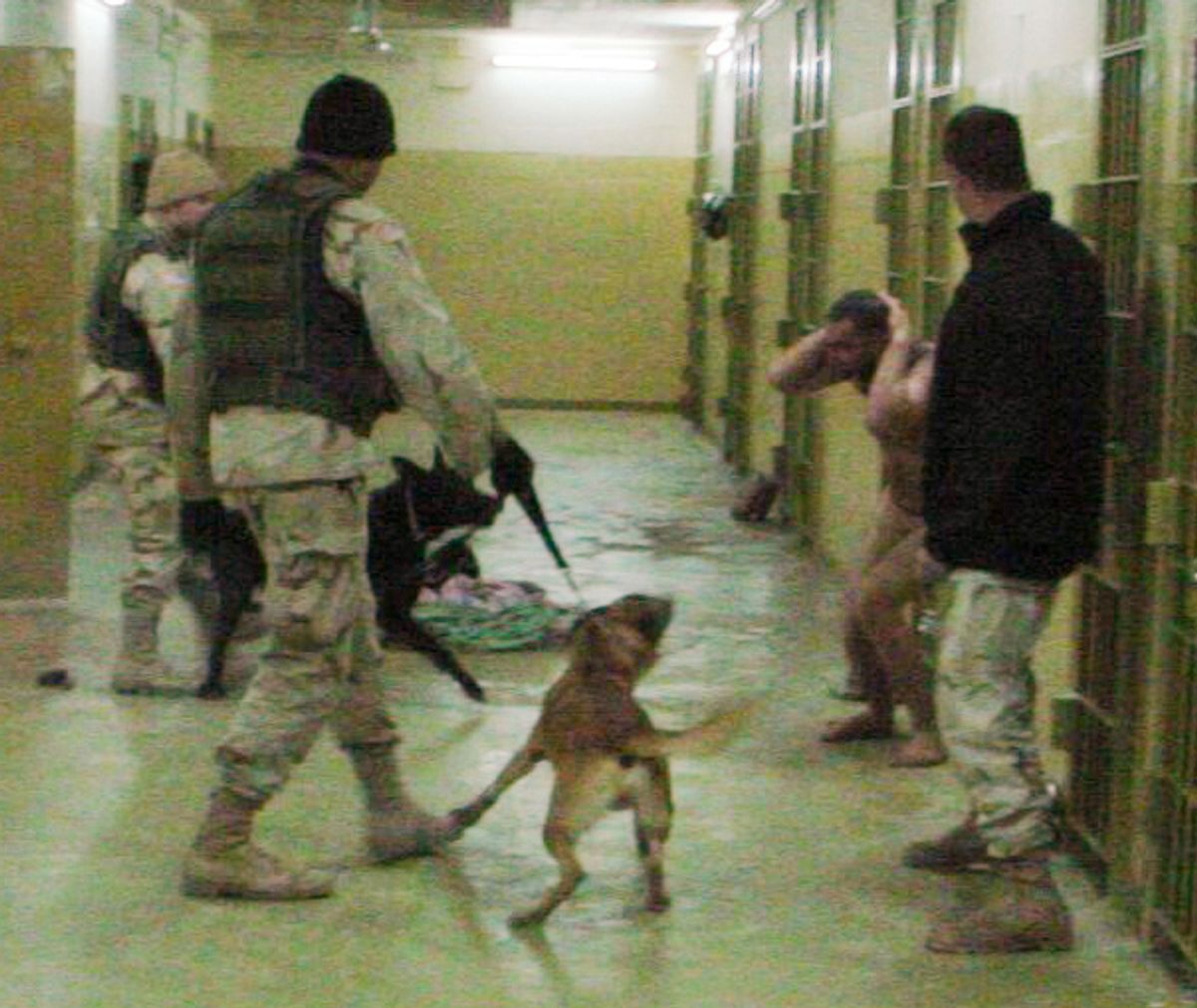 It's really not that difficult.  From an Agence France-Presse wire story today (click on image to enlarge): 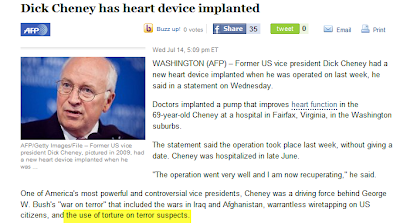 Someone needs to tell Bill Keller, the NYT, The Washington Post and the NPR Ombudsman to look at this article to understand how actual, unafraid journalists describe events.  That last sentence will be a part of the legacy and obituary of George Bush and Dick Cheney if truth has any role whatsoever to play in political journalism.

I wonder what it's like to live in a country where the national press corps is willing to use a word to describe what political leaders did even if those political leaders object.  Ironically, Bill Keller, The Washington Post, and NPR would all argue that it's The Guardian and Agence France-Presse that are being journalistically irresponsible by "taking sides" -- i.e., writing the clear and objective truth about what the government did.