Gizmodo's Joel Johnson wrote about making new friends online, and managed to offend lots of people -- including me 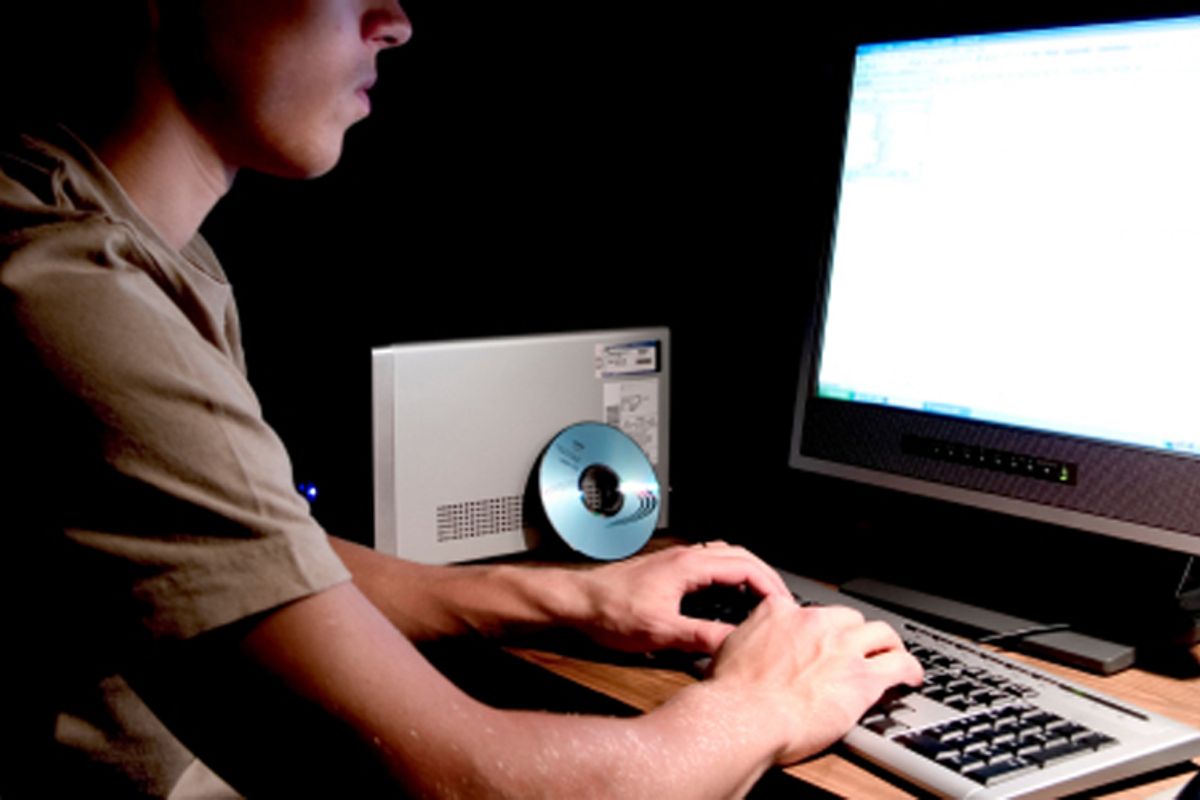 It started Wednesday, when writer Joel Johnson fired off a provocative explanation of "Why I Stalk a Sexy Black Woman on Twitter (And Why You Should, Too)" for Gizmodo. When the self-described "white dork" discovered that black folk use social media too, he decided to follow one -- a 20-something Christian lady from Detroit. He finds her faith "charming" but "frustratingly childish" and her sartorial style "what I consider mall fashion." She's buying a car. She jokes about squirters. Johnson likes "the joy of discovery that can come by weaving a stranger's life into your own" as well as "the sexy pictures she puts up." He wanted to use the medium to get a glimpse into a life very different from his own, and why not? As he explains, it's "interesting."

But not everyone received Johnson's little social experiment with open arms. Commenters on Gizmodo quickly called out Johnson's post as "creepy," "stupid" and, inevitably, "racist." So on Thursday, Johnson added a follow-up, clarifying "the thrust of the piece -- You should follow a few people on Twitter who aren't like you."

I give credit to Johnson for grokking that not everyone on the Internet looks like Rivers Cuomo, and for making an honest stab at expanding his worldview. Despite the incredible complexity and variety of the Web, it's easy to stay snug in our choruses of approval, retweeting each other's bons mots and never venturing outside our own comfort zones. And while others pointed out that it was odd for someone with his apparent curiosity to merely watch this woman rather than attempt to engage her in a dialogue, it's fair to say that exhibitionism is an element of our online lives. Having a Twitter account is an invitation for others to get to know our thoughts and experiences; it's not a promise of conversation.

But what Johnson perhaps didn't grasp is that however hilariously postmodern and ironic his word choice may have been, putting the words "sexy," "stalk" and "black" in the same line of thought is a massively dimwit move. He wrote on Thursday, "There's been a lot of talk about me 'othering' this woman. Frankly? Duh." Duh, indeed, sir. She's different, that's why she intrigued you. It's just a tad naive to think that you can gawk a black chick -- and encourage others to do likewise! -- without stumbling over America's 400 years of racial baggage. And collecting an African-American in your Twitter feed like some exotic big game doesn't do jack to change that.

Plenty of us have engaged in online peeping into the lives of others. A little Googling of that new acquaintance here, some light blog reading of that high school crush there. But plenty of people have also had the unpleasant experience of the real violation of stalking. It's "interesting," to use Johnson's word,  that he chose to publish his thoughts on stalking the same week that ESPN reporter Erin Andrews sued her stalker for invading her privacy by filming her naked in her hotel room. Yes, you can joke about anything (I made a restraining order crack in a Salon story Thursday) but use your damn head about it.

In my own online life, I've had veiled death threats -- "Your face would look nicer if there were a bullet in it." I had, after ignoring several increasingly strange, rambling e-mails, an old acquaintance figure out an event I was attending and say he was going to show up to "talk it out." The one that still haunts me most is the message from the person who wondered if I'd like to know what it feels like to be raped with a knife. So that whole encouraging readers into "stalking" joke isn't so funny for many of us.

We who live our lives in public, which at this point is practically everybody, do so with all the implied risks of attention. Our random musings on Jesus or car buying or squirting may be read by our intimates as innocent updates or by some geek who sees our lives as his chance for a growth experience. Johnson himself this week is finding out what it feels like to be scrutinized, commented on, and assessed as derisively as a Detroit black girl with shopping mall tastes. He wanted to learn something about the online community and the big, diverse world out there. I hope he has.