Justin Bieber gets his own comic book 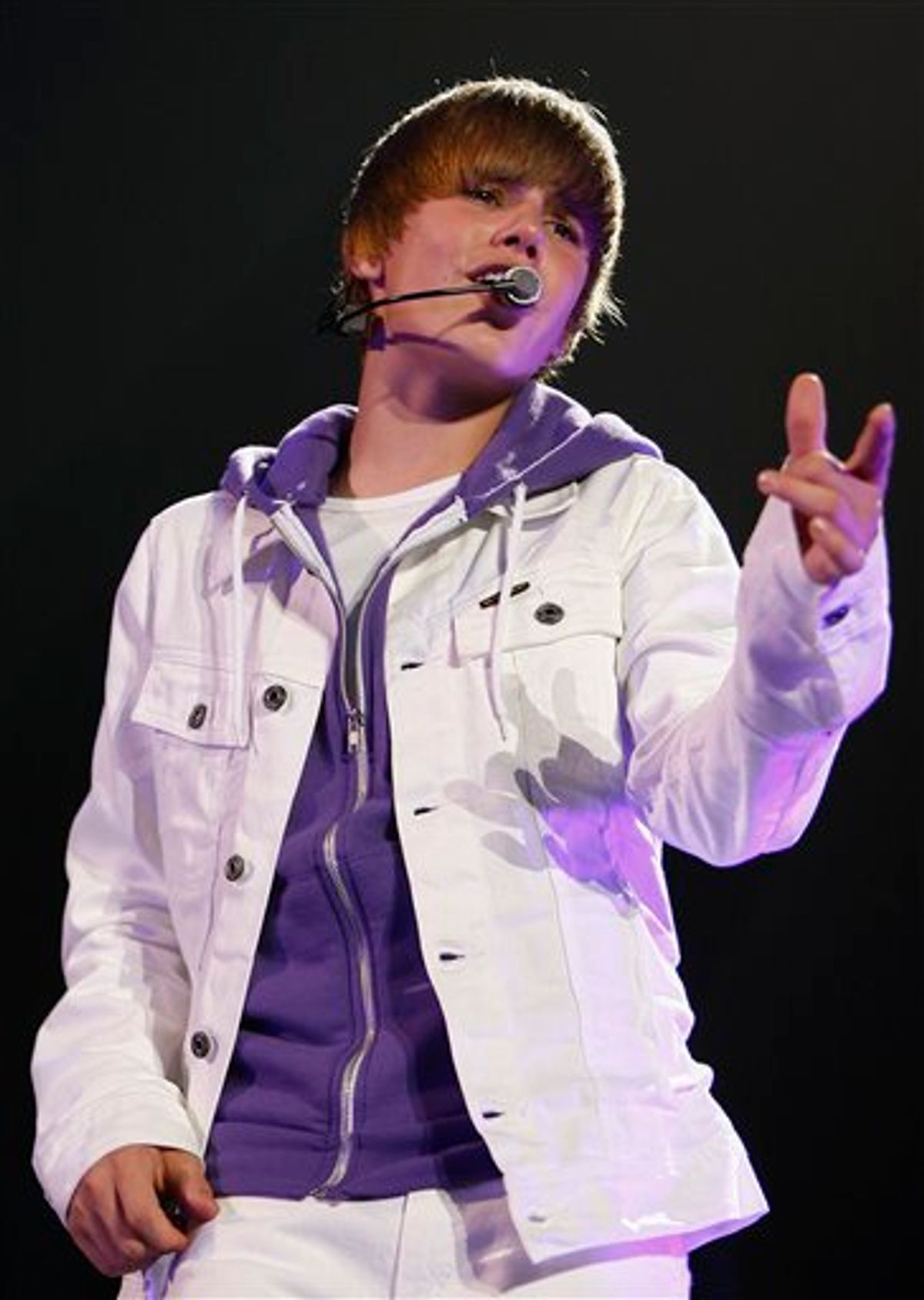 The teenage singer of the hit song "Baby," may not look like a superhero, but he has the power to make the hearts of millions of girls throb uncontrollably -- and the dancing skill to battle men three times his size.  That, ladies and gentlemen, is why Justin Bieber (aka the Biebs) is getting his very own comic book.

Due out in October, "Fame: Justin Bieber" chronicles the Canadian native's meteoric ascent from YouTube amateur to international star over the course of only 32-pages (he is only 16).  The graphic novel will be released by Bluewater Productions, which has produced similar biographies of Taylor Swift, David Beckham, Lady Gaga and Robert Pattinson of "Twilight" fame.

Maybe Bieber and Lady Gaga will become mortal enemies in future issues now that the music video for "Baby" has surpassed Gaga's "Bad Romance" as the most watched video on YouTube.