When the director of "Diabolique" tried to make an early-'60s psycho-freakout, a legendary disaster ensued 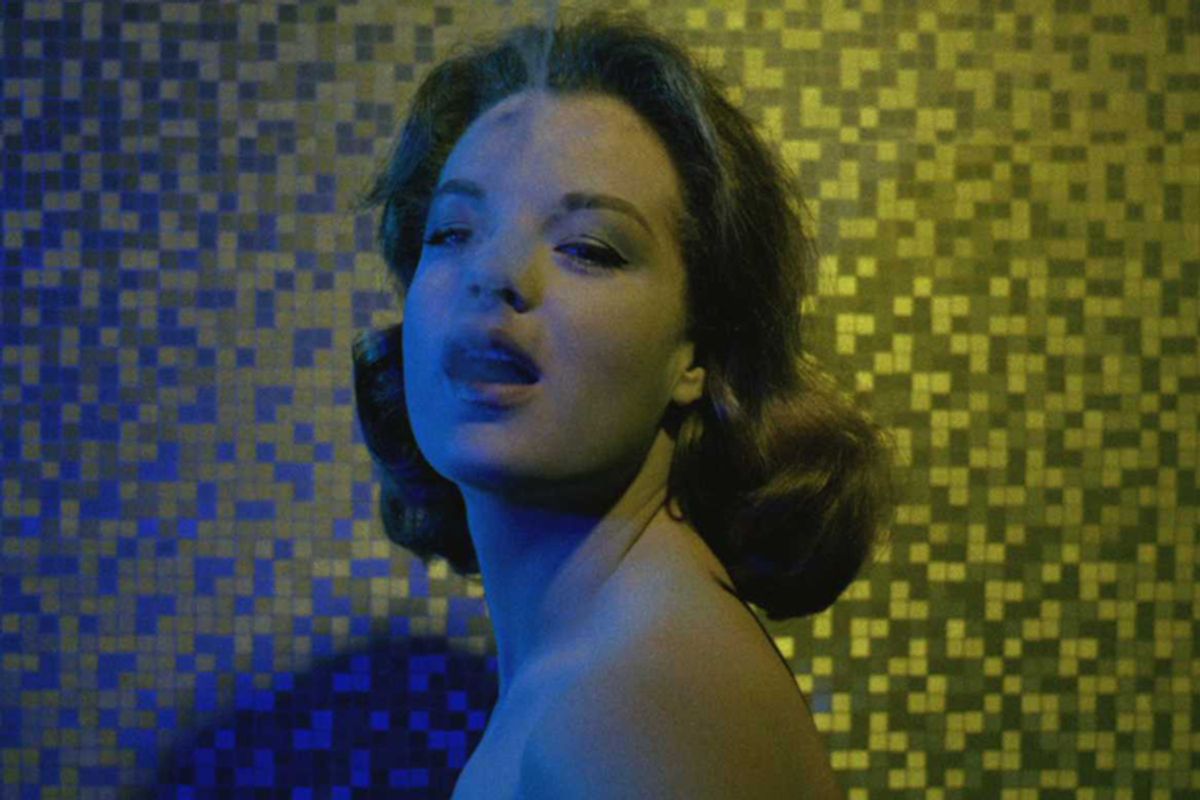 What went wrong when Henri-Georges Clouzot, the meticulous craftsman behind such terrific '50s thrillers as "Diabolique" and "The Wages of Fear," set out to make a more experimental and personal film called "Inferno" in 1964? It's easier to say what went right with this big-budget story of madness and sexual jealousy, which was almost nothing. The result was one of the most famous unfinished films — or tournages maudits, in the wonderful French phrase — in the history of cinema.

So in some ways it's frustrating to sit through Serge Bromberg and Ruxandra Medrea's documentary "Henri-Georges Clouzot's Inferno," since it's a film about another film that doesn't actually exist. It's like watching Les Blank's "Burden of Dreams" without ever getting to see Werner Herzog's "Fitzcarraldo." But this is such a fascinating exploration of artistic self-destruction and hubris that I didn't find myself worrying about that. Besides, from the partial reconstruction attempted by Bromberg and Medrea, it's by no means clear whether Clouzot's "Inferno" (it could also be translated as "Hell") would have been a masterpiece or a disaster.

After accidentally meeting Clouzot's widow in a stalled Paris elevator a few years ago, Bromberg learned that about 15 hours of film shot for "Inferno" still existed. This included bits of the actual narrative, shot in black-and-white, in which Serge Reggiani plays a husband slipping into psychotic jealousy, convinced that his beautiful wife (Romy Schneider, then a huge star in Europe) is cheating on him with virtually everyone in their lakeside resort town. More intriguingly, it included hours of color-film experiments that Clouzot intended to illustrate the husband's madness, ranging from surrealist color-reversals to op-art-influenced abstractions, extreme close-ups and erotic fantasy sequences.

Through interviews with surviving members of the crew, including future director Costa-Gavras and future cinematographer William Lubtchansky (who has since died), Bromberg and Medrea make clear that Clouzot was trying to reinvent himself in his late 50s. Although he was a big name internationally, he was seen in France as an aging reactionary, thrust into the shade by new-wave filmmakers like Truffaut and Godard. He had been blown away by Fellini's "8 1/2" and yearned to make a picture that personal and impressionistic.

Inspired by that film and perhaps also by "L'Avventura" and "Last Year at Marienbad," and supplied with an unlimited budget by Columbia Pictures — hard as this is to imagine, Hollywood studios thought there was big money in prestige foreign-language productions — Clouzot sought to channel his own psychological obsessions into a big-screen mind-trip. Arguably, he'd already done that plenty of times; if "The Wages of Fear," "Diabolique" and "Quai des Orfèvres" are tautly constructed melodramas, they also express and contain tremendous psychic tension.

I suppose the Freudian reading would be that Clouzot never really wanted to finish "Inferno" and did everything he could to sabotage it. Crewmembers recall the typically precise taskmaster as indecisive and seemingly paralyzed, and Romy Schneider said he was the most difficult director she'd ever worked with. But it was Clouzot's running battle with Reggiani, who played his insanely jealous alter ego in the film, that eventually killed "Inferno," and almost killed its director as well. After Reggiani walked out, Clouzot tried to cast Jean-Louis Trintignant, who lasted only a few days. Clouzot struggled on briefly, shooting around his absent leading man, until he suffered a near-fatal heart attack. (While shooting a lesbian love scene on a boat! I did say that Dr. Freud would love this case.) He would live on until 1977, but made only one more film and never returned to "Inferno."

For some reason, "Henri-Georges Clouzot's Inferno" never mentions that Clouzot's widow sold her husband's screenplay for "Inferno" to Claude Chabrol, who made his own version in 1994 (released in the United States as "Hell"), with François Cluzet and Emmanuelle Béart in the Reggiani and Schneider roles. It's a pretty good mid-career thriller from the so-called French Hitchcock, in fact — but I guess that makes an anticlimactic denouement to this tale of cinematic daring and despair.

"Henri-Georges Clouzot's Inferno" is now playing at the IFC Center in New York and opens July 30 at Laemmle's Music Hall in Los Angeles. More cities, and a DVD release, will follow.