Women: The missing weapon against AIDS

The U.N. calls for more female voices to lead the global response to the epidemic 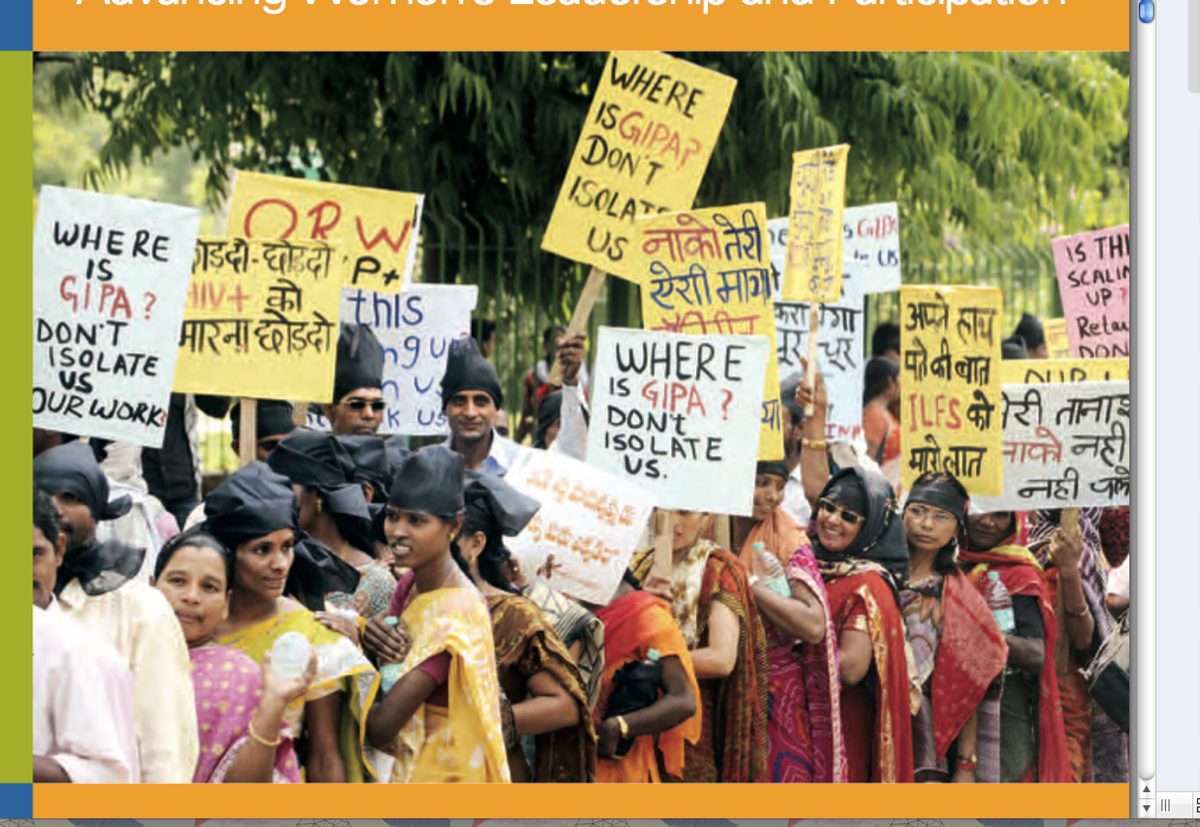 The cover of the report, "Transforming the National AIDS Response"
--

If you were to sketch the global face of HIV today, it would likely look something like this: young, poor and female. Women make up nearly 50 percent of the cases of HIV reported around the world this year, and in Sub-Saharan Africa, far and away the hardest-hit region, more than 60 percent of those living with the virus are women -- and those numbers are growing. Yet from boardrooms to U.N. meetings to the halls of government, the global response to HIV continues to be shaped and directed by men.

A new report released today by the United Nations Development Fund for Women highlights the pressing demand for female voices in the global fight against HIV/AIDS, and in particular the voices of HIV-positive women. Currently, less than a quarter of the leadership of global AIDS-fighting organizations are female, and only eight percent -- of either gender -- are HIV positive. The culprits of this imbalance, according to the researchers, are pretty much exactly what you'd expect: gender norms, stigma, the heavy burden of responsibility in domestic life and illiteracy.

I have to pause here, because at some point, the facts and figures of AIDS become almost mind numbing. Many people scanning this blog have no doubt already stopped reading because really, who wants to be told (again) that HIV is responsible for something really shitty in the world? We already know that this is a big ass mean bully of an epidemic, the kind that preys on the weak and takes advantage of those least able to protect themselves, that it's killed 25 million people and shows no signs of stopping anytime soon. So is anyone really surprised to hear that it's also swallowing the voices of the very people it's killing? I doubt it.

But that's the thing about the AIDS epidemic in general--its immensity and scope and general scariness smother a lot of us until we feel like we are powerless to respond at all. But when it comes to the issue of women's leadership, there's no need to think about it in that huge and abstract way. Of course AIDS would be a million times easier to fight if there were no gender inequality or stigma or illiteracy in the world, but at this moment we're simply talking about elevating voices who have the background and experience to advocate smartly for immediate, high impact changes.

We need to have people in board rooms who can tell us things that are probably glaringly obvious to them -- like that condoms only work to prevent HIV so long as the dude is on board with it, and that we should keep our focus and money on a microbicide gel that women could use without their partner even knowing (a version of which was unveiled this afternoon). We need women to tell us that yes, they want to prevent transmission of HIV to their babies, but that bottle-feeding (breast milk transmits the virus) is like slapping a giant scarlet letter on their foreheads. Issues like these are the ones that HIV-positive women would likely raise as part of the global AIDS leadership, because they don't and can't think of AIDS as an abstraction. They see it in terms of the small and concrete things that will have a direct impact on their lives. And right now, that's exactly what we need.