"Fur, Fortune, and Empire": How the fur trade shaped America 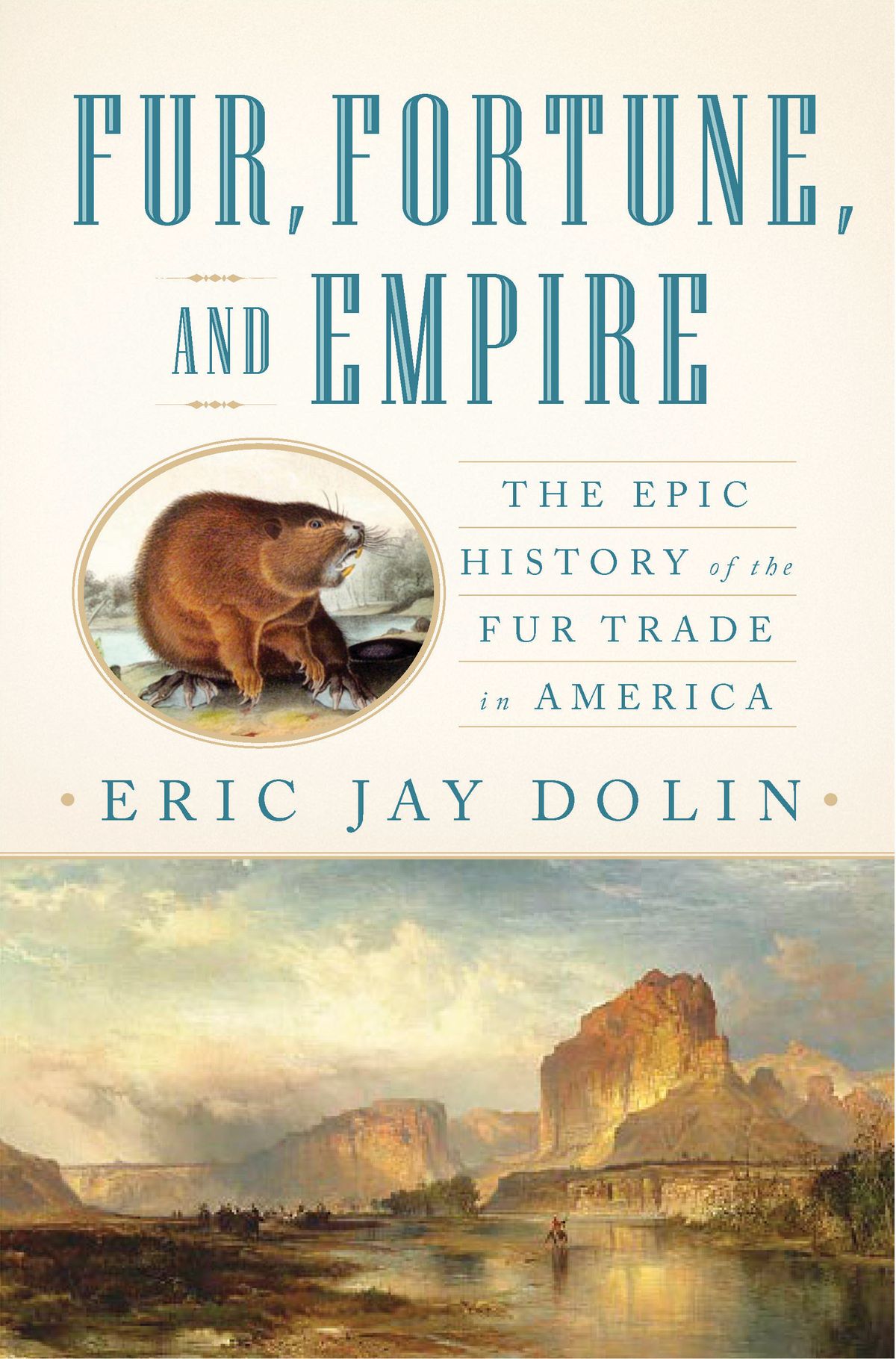 Historian Eric Jay Dolin brilliantly argues that the trade in animal skins turned colonial America into a tumultuous frontier where global powers battled for control. From the 17th century right on up to the Gilded Age, the developed world's appetite for fur and its unique qualities made the new continent, with its wealth of fur-bearing wildlife, a seemingly inexhaustible resource. The result, as laid out in Dolin's new book "Fur, Fortune, and Empire: The Epic History of the Fur Trade in America," was a major boost in the evolution of the colonies into a powerful new player on the world stage.

Modern-day Manhattan, for example, owes its existence to the Dutch eagerness to establish dominance in the fur trade: New Amsterdam was first settled in the early 17th century as a trading post where they could exchange European metal goods for beaver pelts brought in by Native Americans. The Dutch wielded military power to oust rival Sweden from the colonial fur trade, yet the popularity of their wares proved their undoing. The intense competition from the English colonies and from French fur traders came with armed backing, and the English Navy ultimately ousted the Dutch from New Amsterdam in 1664.

Dolin sheds insight on the ways the fur trade created international tensions — in New England, the Great Lakes and the expanding West. As traders clamored for access to land controlled by Native Americans, tribes were pushed off their land, then given guns and liquor, wreaking havoc on their traditional way of life. The fur trade also triggered exploration more generally; fur traders were often the first white men to map major rivers, forests and mountains. The trade and the broader economy that followed in its wake pulled people west, including Lewis and Clark and Kit Carson, culminating in the monopoly of the 19th-century fur trader and celebrated philanthropist John Jacob Astor, whose American Fur Co. opened up trading posts across America (and whose fortune would endow the library that became a national icon). For all of fur's contentious position in American culture today, Dolin has skillfully illuminated its centrality in our nation's ever-surprising history.