Reality series hasn't been picked up by the network yet, but the cast is already making waves 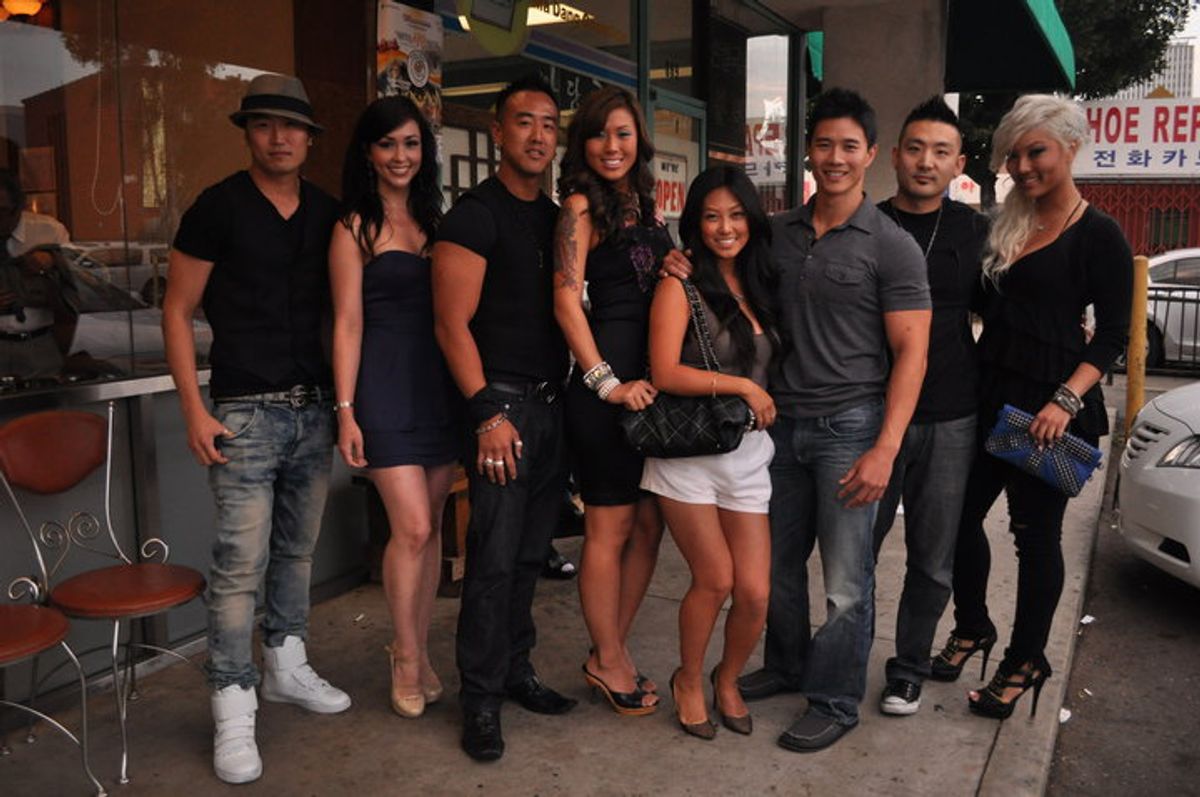 As if the world could handle another Snooki, singer-model-actor Tyrese Gibson is producing a show called "K-Town," which TMZ dubbed "Like 'Jersey Shore', but with Asians." The pilot was shot in Los Angeles a week ago and has yet to be picked up by MTV, but if the drinking, muscles and attractiveness of the cast are factored in, it could be a big hit.

The Examiner has a rundown of the cast and the early hype, and Best Week Ever remarks that "Guidoism knows no bounds." Blogger MTV Iggy focuses on Asian-American pop culture and has a wealth of information on the show.

The full, uncut cast reel was released to the public after TMZ leaked an earlier version, so check that out here: