NAACP president: "We were snookered" by Fox and Breitbart 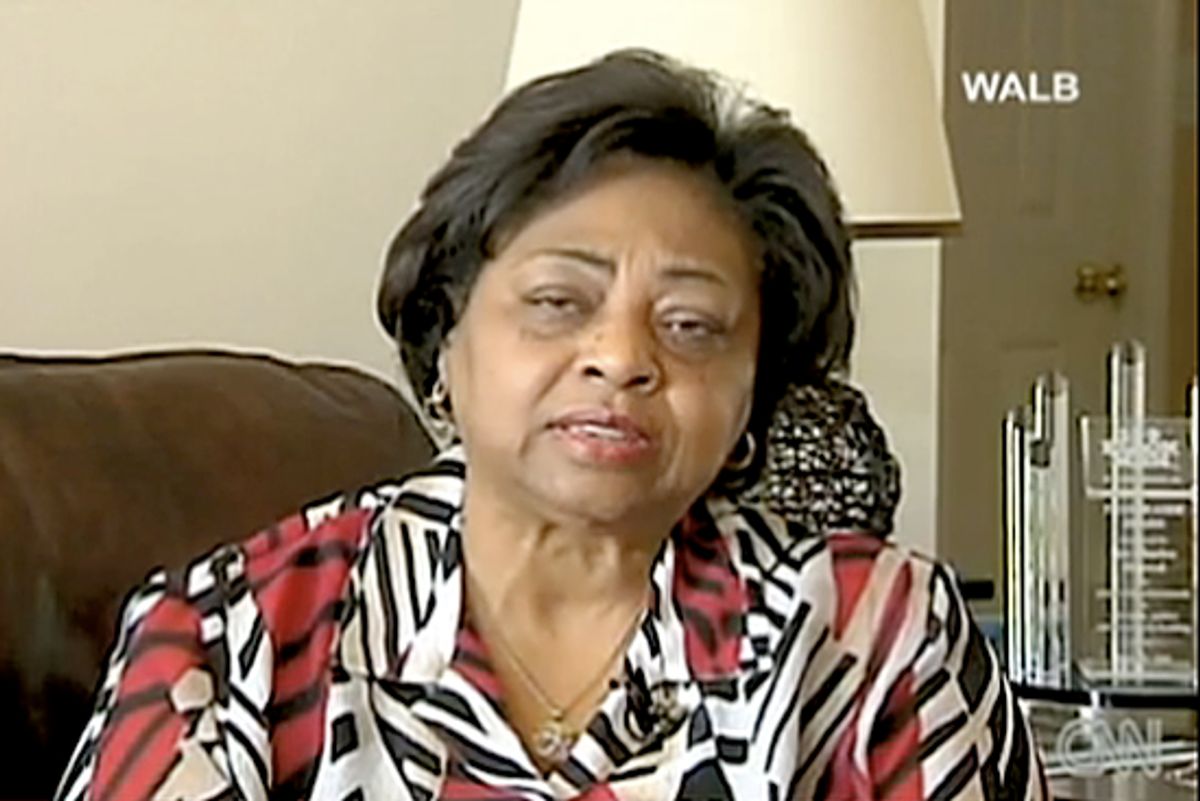 The NAACP, which had originally (and prematurely) jumped all over Department of Agriculture official Shirley Sherrod in response to the edited Breitbart tape that "proved" she was a racist, has now issued a new statement apologizing for getting "snookered" by Andrew Breitbart and Fox News.

With regard to the initial media coverage of the resignation of USDA Official Shirley Sherrod, we have come to the conclusion we were snookered by Fox News and Tea Party Activist Andrew Breitbart into believing she had harmed white farmers because of racial bias.

Having reviewed the full tape, spoken to Ms. Sherrod, and most importantly heard the testimony of the white farmers mentioned in this story, we now believe the organization that edited the documents did so with the intention of deceiving millions of Americans.

Next time we are confronted by a racial controversy broken by Fox News or their allies in the Tea Party like Mr. Breitbart, we will consider the source and be more deliberate in responding. The tape of Ms. Sherrod’s speech at an NAACP banquet was deliberately edited to create a false impression of racial bias, and to create a controversy where none existed. This just shows the lengths to which extremist elements will go to discredit legitimate opposition.

According to the USDA, Sherrod’s statements prompted her dismissal. While we understand why Secretary Vilsack believes this false controversy will impede her ability to function in the role, we urge him to reconsider.

This is the same Jealous who said Monday he was "appalled" by Sherrod's "abuse of power." Good for the NAACP for admitting a mistake.