White House wants it both ways on Sherrod firing 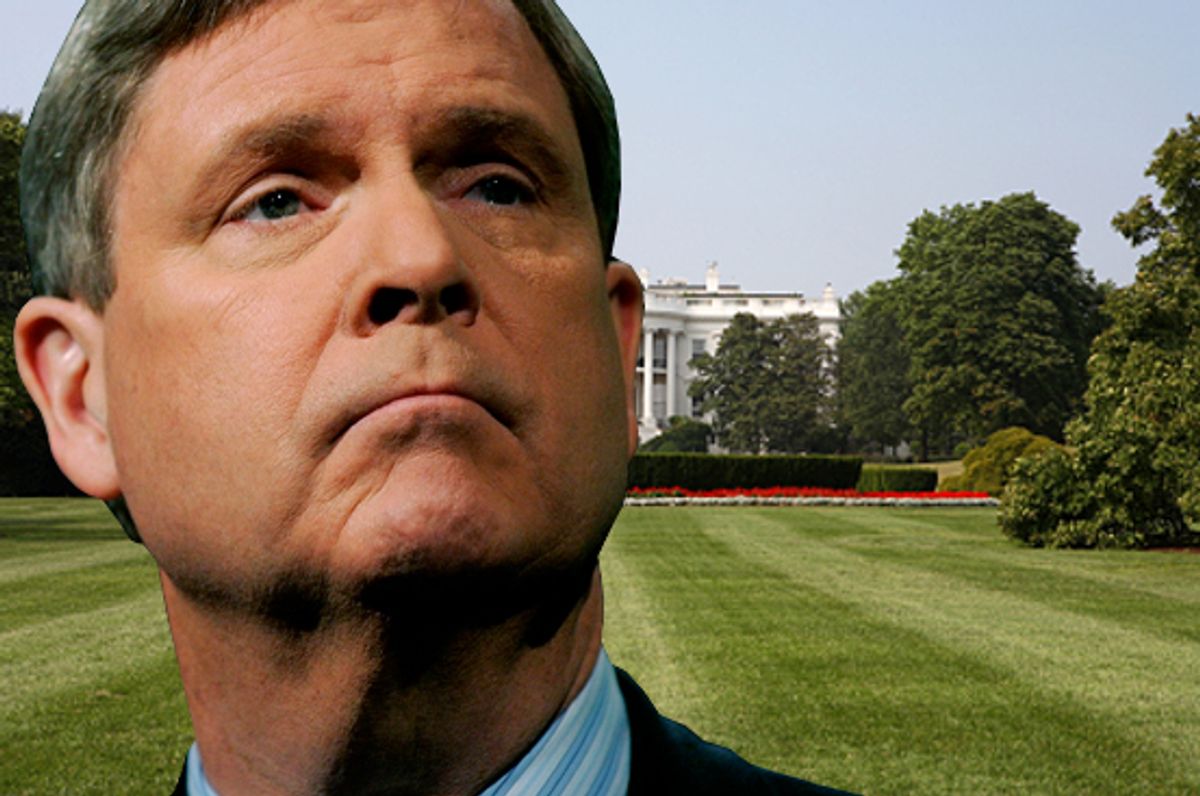 Agriculture Secretary Tom Vilsack issued a statement today explaining that he asked for Georgia rural development director Shirley Sherrod's resignation yesterday because "the controversy surrounding her comments would create situations where her decisions, rightly or wrongly, would be called into question making it difficult for her to bring jobs to Georgia."

As Alex Pareene explained, the controversy Vilsack is referring to was whipped up when Andrew Breitbart released an edited video clip of Sherrod, it was mindlessly picked up by other media, and the Obama administration followed suit.

But now that Breitbart's story of Sherrod being a racist has been exposed as bogus, the White House is trying to have it both ways: They say they support Vilsack's decision but at the same time had absolutely nothing to do with his making it.

That's what we were told (the same as other reporters) when we asked the White House about this. "WH did not pressure Sherrod or USDA. It was the Secretary’s decision, as he says," says a White House official who declined to be named.

That claim differs from Sherrod's account of things. She told the AP that she was called twice Monday by USDA deputy undersecretary Cheryl Cook, who told her, in the AP's paraphrase, that "the White House wanted her to resign."

Either way, the larger truth here is that there's not much of a meaningful distinction between Vilsack and the White House. It's all the Obama administration. The administration fired Sherrod, and it's standing by that decision.