Taylor Momsen causes a furor by talking about her sex toy. What's so wrong about that? 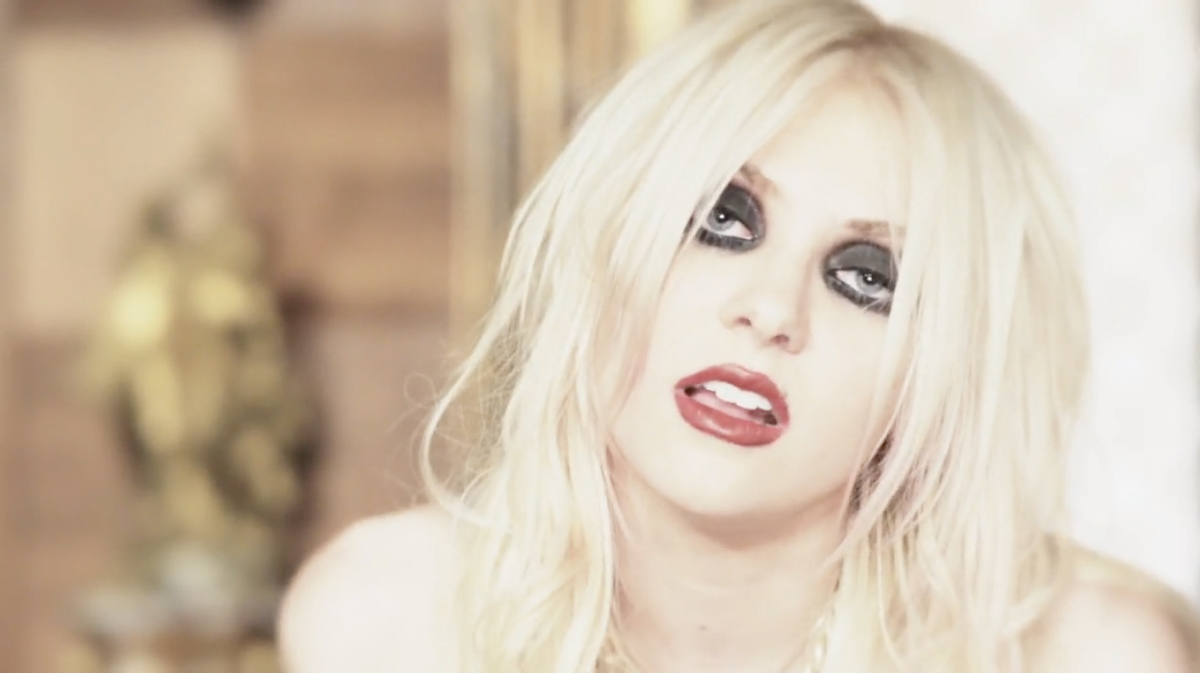 America will always be intrigued with sexy little pieces of jailbait — but, as it turns out, we're not too comfortable with the notion of them getting off on their own devices. Take Taylor Momsen. No one would accuse the 16-year-old "Gossip Girl" star and pop singer of having a surplus of discretion — she's already stirred up plenty of controversy in recent weeks by badmouthing Miley Cyrus and her "Disney bubblegum shit," smoking, prancing around in stripper shoes, and writhing around in a weird send-up of the Last Supper for her "Miss Nothing" video. So it shouldn't exactly have come as a shock when she revealed to Disorder magazine this week that lately she's "not into guys" and that "her best friend is her vibrator."

But girls? We hit our first stirrings of big league horniness, and we think the guy who scratches that itch is a miracle worker. It must be the real thing — I feel it in my bathing suit area! Some might get aggressively in your face about their newfound wantonness, possibly because many females are accustomed to being displayed and shared. Being sexual just for yourself, on the other hand, is something that takes a lot of ladies a long time to embrace. Maybe if we had a few more Rabbit Pearls in our hands, we wouldn't be so eager to cash in our V cards — and even avoid a few teen pregnancies along the way.

When you figure out you can rock your own world just fine, it changes how you view sex. You understand that that specific, everything-is-right-with-the-world feeling isn't luuuuuuv, and you don't have to overromanticize something your male counterpart can rub out in the shower before homeroom. Taylor Momsen might not be the soul of youthful wisdom, but there's something unique and powerful about a teenage girl announcing she doesn't depend on a boy to feel good. It might not be the buzz her critics were expecting from her, but I suspect it makes her happy nonetheless.