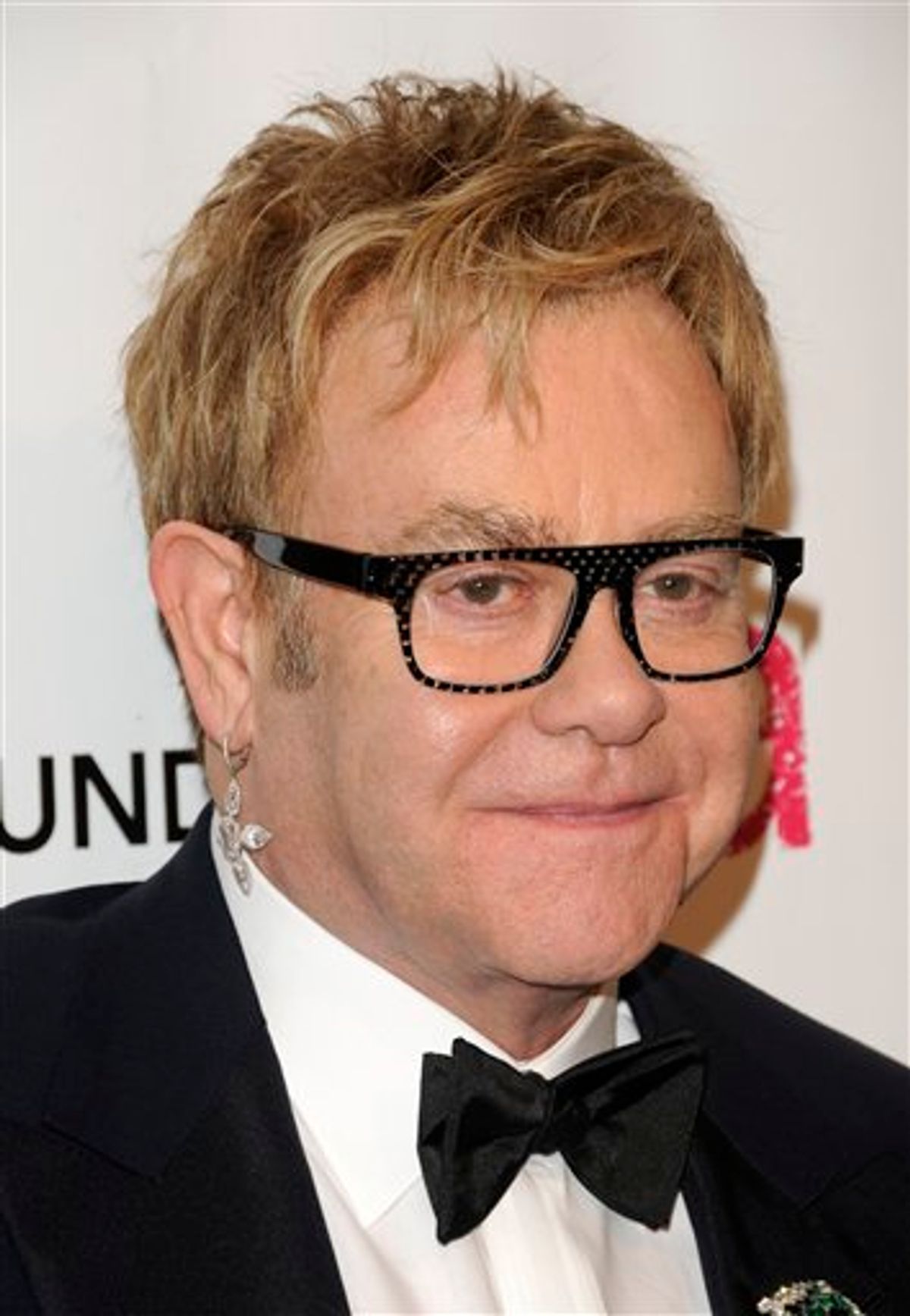 In order to survive life after Simon Cowell, "American Idol" will have to make a huge splash with his replacement -- preferably a widely known commodity in the music industry. Enter: Justin Timberlake and Elton John. The two pop stars top "Idol" producer Simon Fuller's list of desired candidates, along with Harry Connick Jr., Chris Isaak and Donald Trump.

But, hell, why not have all of them?  That's what would happen if it were up to Nigel Lythgoe, former producer of the U.K. version of "Idol" and current producer of "So You Think You Can Dance?".  And he might soon have the power to do so.  It's being reported that Lythgoe is close to taking the reins at the U.S. "Idol," and he has stated that, if things went his way, he'd ax the entire panel for fresh blood.

Such a drastic course of action, however, may prove to be difficult.  Randy Jackon will likely stay onboard with only one year left on his contract.  Ellen DeGeneres, who underwhelmed critics last season, will be hard to boot with her multi-year deal, which she says she will fulfill.  So that leaves Paula Abdul's replacement, Kara DioGuardi, on the outside looking in.  Her contract is only year-to-year, which means she's likely a goner if Lythgoe takes the "Idol" reigns.

Either way, without Cowell there to make contestants cry, "American Idol" will be much different in its 10th season.