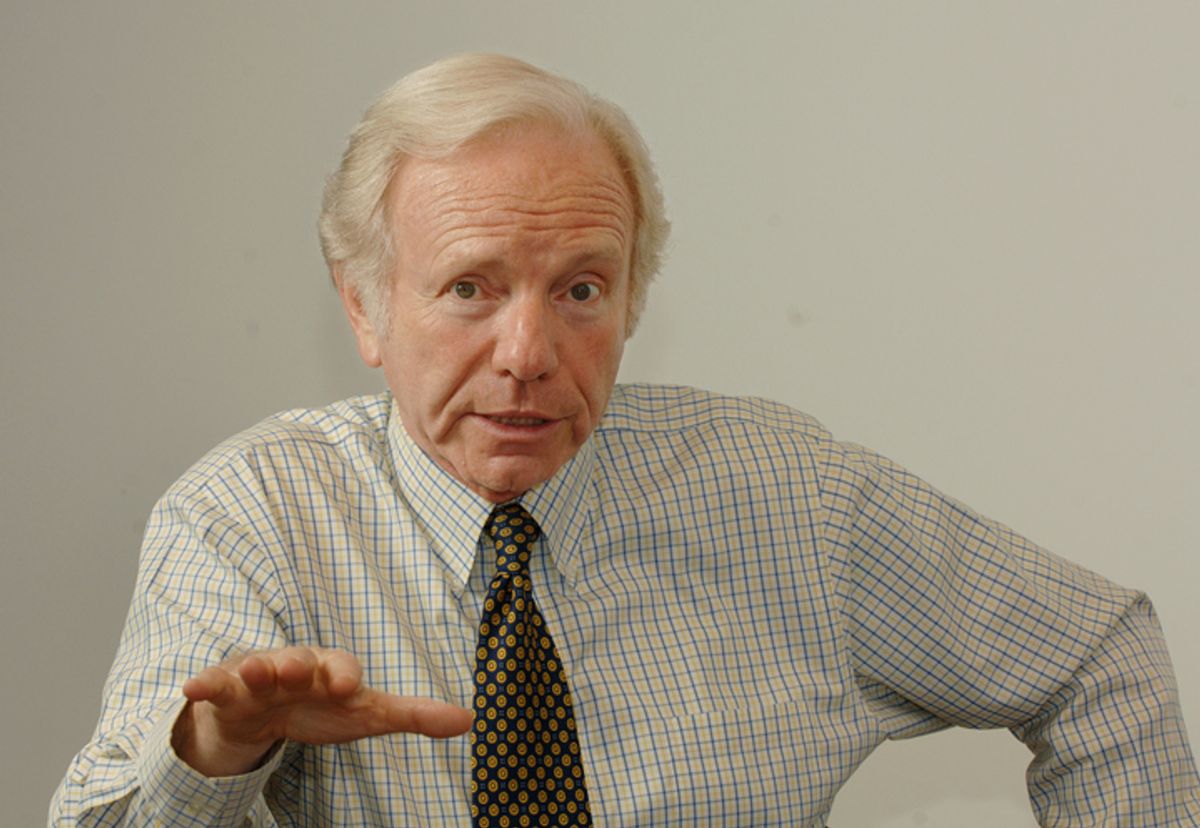 Today, the Senate will vote on the DISCLOSE Act, a campaign finance reform bill that would require detailed reports on corporate funding of political speech. But it will be filibustered, and the Democrats will not be able to break that filibuster, because Sen. Joe Lieberman has to go to a funeral.

The Democrats might've been able to convince one of the Maine Republicans to support the act -- maybe -- but now they'd need two Republican votes, and with Scott Brown and Susan Collins opposing it, there's no chance of passage today.

Democrats' only hope for passing DISCLOSE is to somehow get Olympia Snowe to vote yes today, and then not change her vote when Lieberman gets back and they vote again.

This is a handy reminder that even when the president publicly and forcefully calls for the passage of a certain piece of legislation, it is still subject to the perverse rules of the Senate. (I also imagine that Obama wouldn't have given his Rose Garden speech on the DISCLOSE act yesterday if he didn't think passage was a done deal, like the unemployment extension vote earlier this month.)

Update: And cloture failed, meaning the Senate was unable to move forward with debate on the DISCLOSE Act. Snowe, Collins, and Brown voted no, which means no chance for passage even with Lieberman. Oh, well!