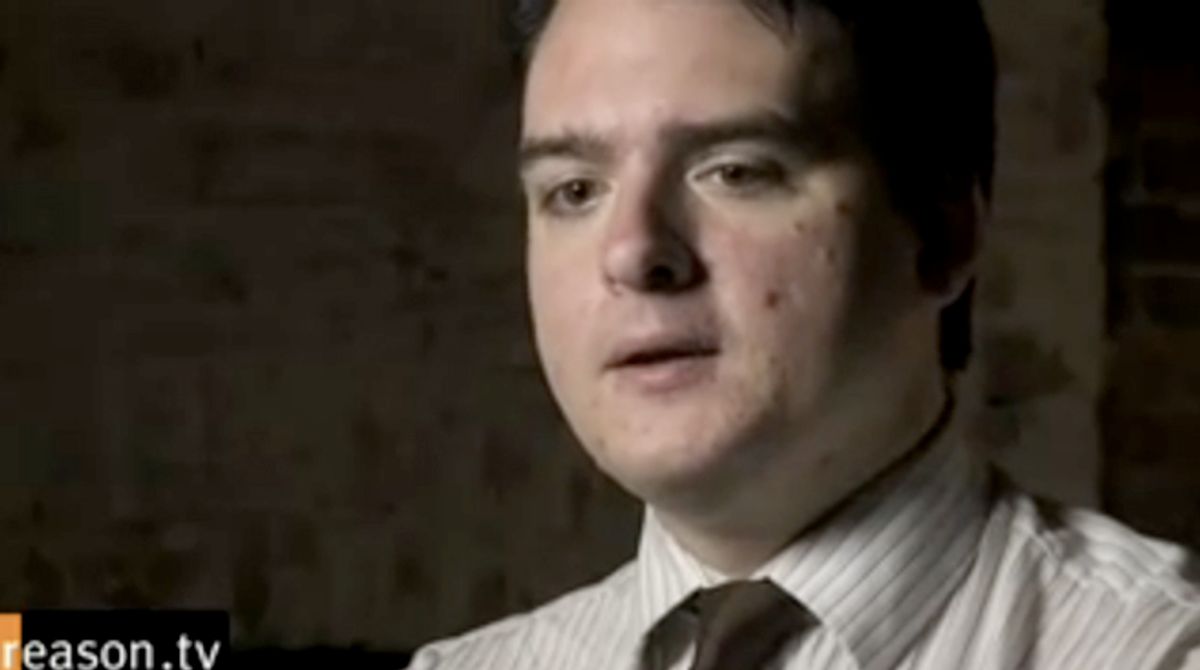 After getting fired from the Washington Post following a coordinated smear campaign by the trashier elements of the right-wing media, libertarian journalist David Weigel has been hired by ... the Washington Post Company's Slate. Weigel will launch a politics blog. (Mickey Kaus, meanwhile, is still blogging at the website of his failed Senate campaign website. Which is still soliciting donations.)