Does Obama belong on "The View"? 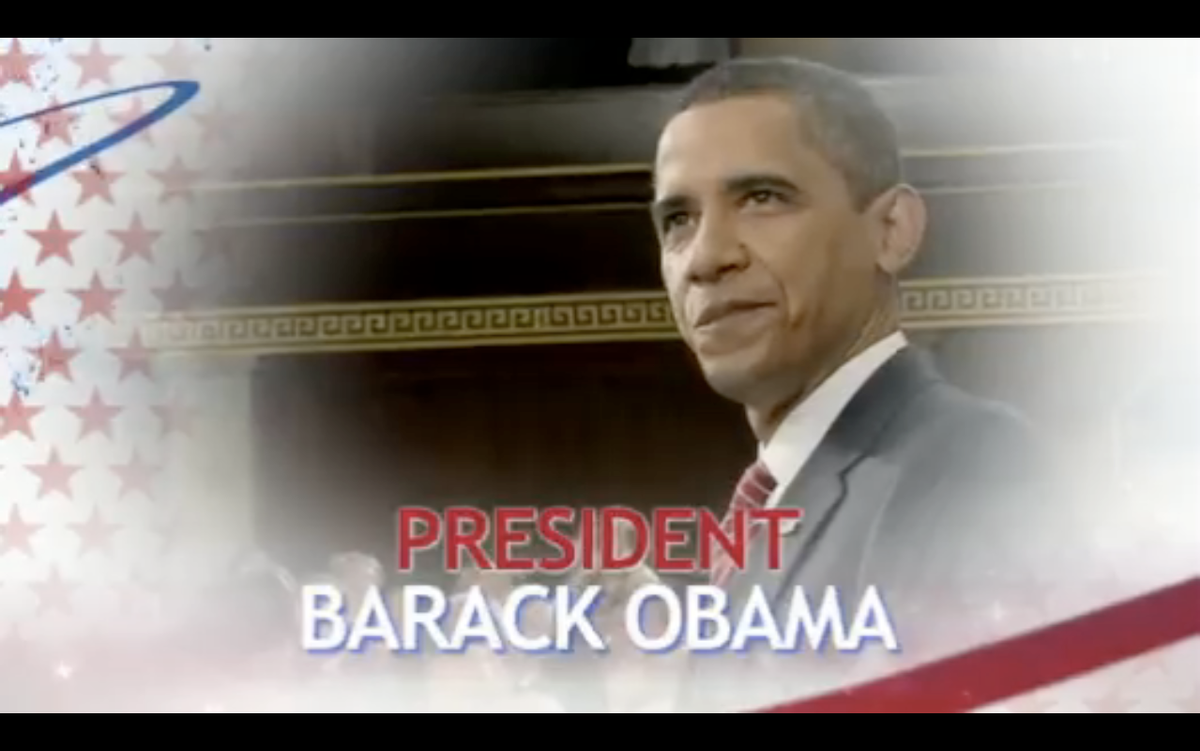 Barack Obama is bringing indignity to the White House -- that's the argument being made this week on political blogs and cable news. It isn't in reference to his handling of WikiLeaks or the oil spill or the economy, but rather his appearance tomorrow on ABC's "The View." The media is roundly trumpeting it as the first time a sitting president will appear on a daytime talk show, which isn't true -- as Media Matters points out, President Bush appeared on "Dr. Phil" in 2004.

But, details. The point is that it's "The View," which, according to Gov. Ed Rendell, is on par with "The Jerry Springer Show." The Democrat told MSNBC: "I think the president should be accessible, should answer questions that aren't pre-screened, but I think there should be a little bit of dignity to the presidency." In other words, "The View" is a little too accessible; the president of the United States of America doesn't sit around chattering with a bunch of silly ladies. Meanwhile, the right has made an impressive fuss over the fact that Obama is skipping the 100th anniversary of the Boy Scouts to appear on the show.

The Christian Science Monitor quotes former radio talk show host Antoinette Kuritz as saying: "Being on 'The View' trivializes the President and the office. Does he go on before or after Brittany, Paris, or Lindsay? Or even Julia? Does he sit between Joy and Elizabeth and bait one while pandering to the other?" The Monitor sums up the debate like so: He "is either committing political suicide, making a master marketing move, or contributing to the decline of western civilization, specifically, the United States." Contributing to the decline of western civilization.

Not only do we need to gain a little perspective here, but we ought to give the ladies of "The View" a smidge more credit. The president isn't the first high-powered guest to sit on that stage and talk politics; in fact, it was an influential stop on the campaign trail for Obama, Hillary Clinton and John McCain (whom the co-hosts impressively skewered). They may indeed talk about Brittany, Paris and Lindsay from time to time, but they have also proven themselves capable of asking hard-hitting questions with unrivaled directness; and, frankly, some of their political coverage has put traditional TV journalists to shame (see: the aforementioned McCain interview).

As Salon's Rebecca Traister wrote in 2008, "These ladies are a regular 'McNeil-Lehrer News Hour' for the late-morning set, with Hasselbeck as the benighted Republican bugaboo." Underestimate them at your own risk, she warned. Indeed.