High-speed frequency trading programmers want a bigger piece of the pie. But maybe the pie itself should be smaller 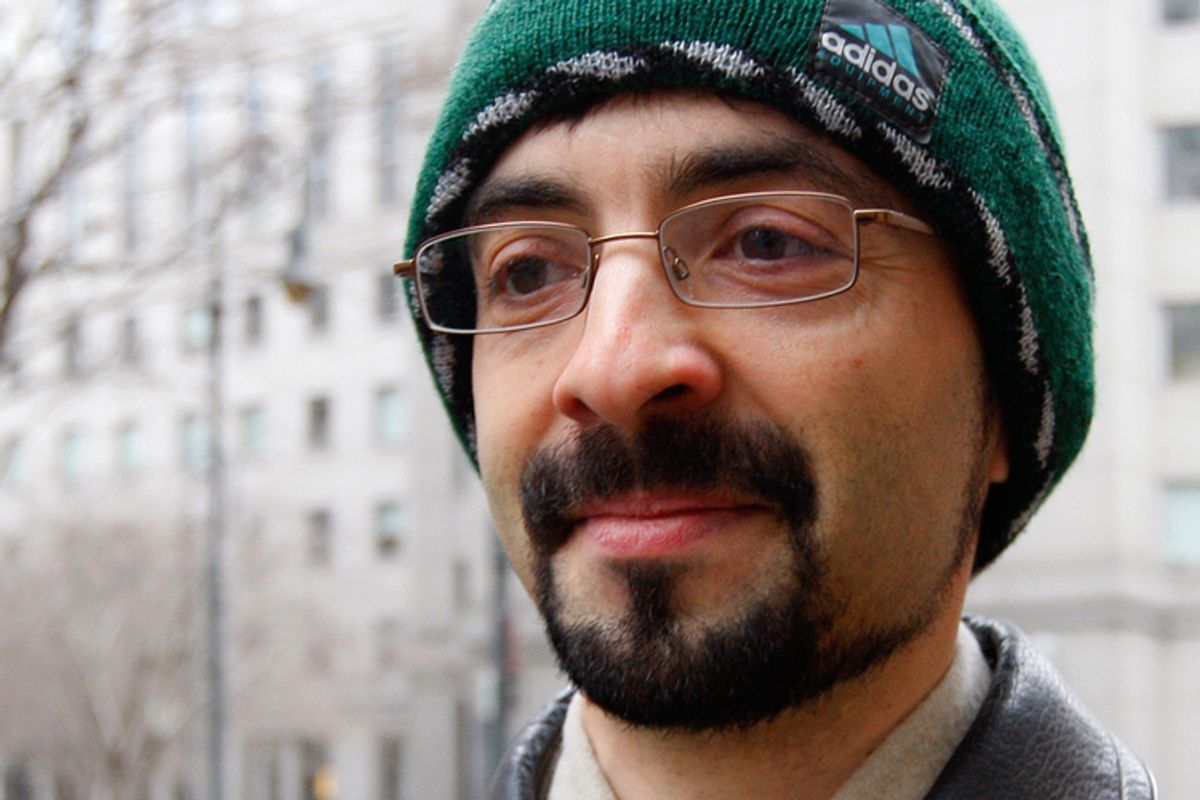 High-speed frequency trading programmers of the world, unite! You have nothing to lose ... but your shirts.

Slashdot points us to an amusing story in Forbes reporting labor unrest among the creators of the algorithms used to execute blisteringly fast stock trades.

The problem? The programmers are only being paid in the "low six-figures" while their bosses (at Goldman Sachs or specialized high-speed trading firms like Getco) make millions applying their software. According to Forbes, a growing number of programmers are striking out on their own or forming partnerships that allow them to keep a hefty percentage of the profits.

[One unnamed] programmer now pockets more than half of any profits his software generates. The programmer says he's making about the same money he did at the job he left. But at his old job he'd topped out in pay while now he says the sky's the limit.

Ordinarily, HTWW would never begrudge the workers who actually get their hands (or at least keyboards) dirty with real toil seeking a larger share of the spoils that accrue from their labor. But in the case of high-speed frequency trading, in which millions of trades are made in fractions of a section with little to no direct human intervention, in so-called dark pools that are invisible to most human investors (and government regulators), it is at least reasonable to ask whether anybody should be making a "ton of money." As much as half of U.S. equity stock trades may currently be accounted for by high-speed frequency trading, but to what economically useful end?

From a speech given by Kaufman on June 16:

Our financial markets should not be reduced to a battle of algorithms in which capital formation is an afterthought and long-term investors are relegated to second-tier status...

As an engineer, and a graduate of Wharton Business School, I understand and appreciate as much as anyone the importance of innovation and technological advancement. And I want to be clear: I am not interested in banning high frequency trading or dark pools, nor am I advocating a return to a horse-and-buggy system.

But new technologies must operate in a regulatory framework that considers both positive and negative consequences. If the public marketplace has been reduced to a battle of algorithms in which liquidity is fleeting and inaccessible when investors need it the most, and if the deep liquidity that is so critical to establishing accurate prices --particularly during times of market stress -- is largely traded in dark pools, that must be carefully but urgently remedied.

Battling algorithms might be good business for the weapons makers, but what about for the rest of us?

How The World Works Stock Market