Maybe not, says a controversial study -- but beyond the resulting rhetoric, there's a reasonable middle ground 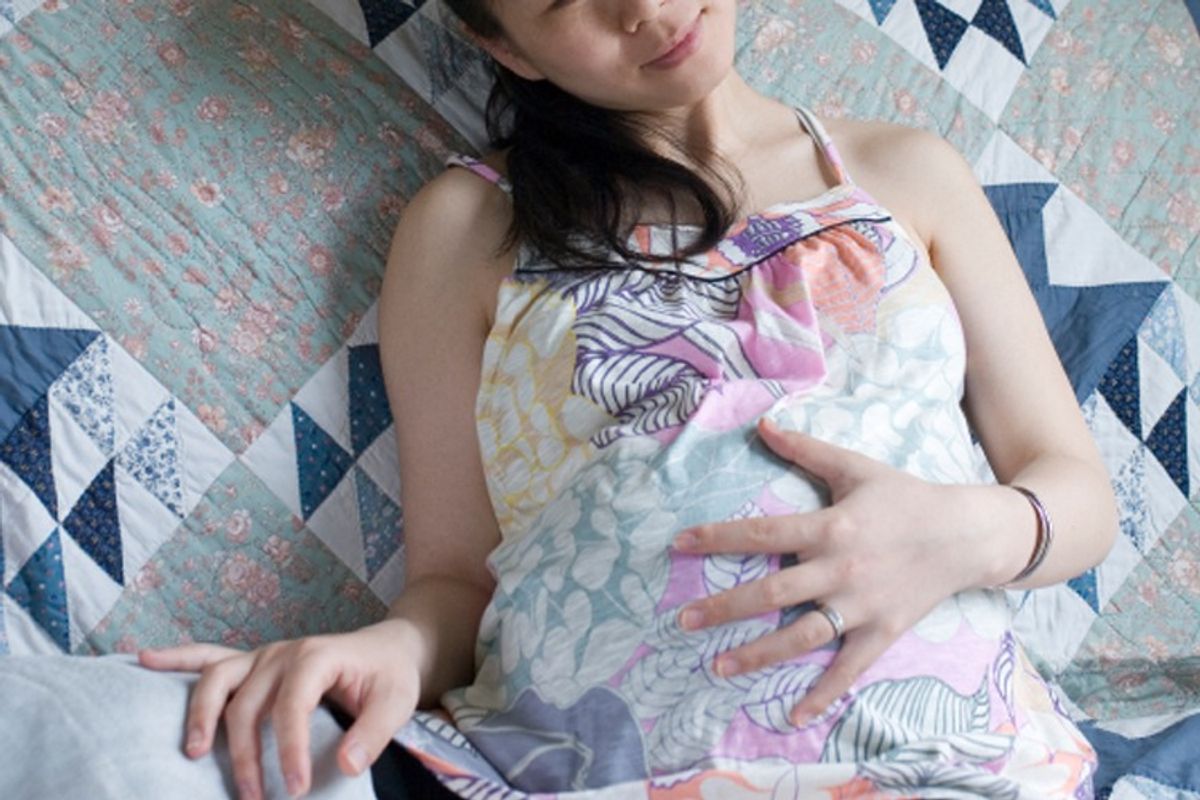 The American Journal of Obstetrics & Gynecology has delivered quite the home birth controversy. A meta-analysis published this month in the journal found that mothers who went with a planned home birth experienced fewer medical interventions, infections, lacerations, hemorrhages and other nasty consequences omitted from "The Miracle of Birth." Ah, but -- there's always a but! -- one other finding stood out: "Less medical intervention during planned home birth is associated with a tripling of the neonatal mortality rate."

A tripling of newborn mortality?

That sure got people's attention, and The Lancet, a respected medical journal, responded with an editorial declaring: "Women have the right to choose how and where to give birth, but they do not have the right to put their baby at risk. There are competing interests that need to be weighed carefully."

Competing interests between mother and child?

That got even more people's attention -- and now here we are talking about it. The Lancet helpfully details the study's most alarming findings:

The data show that planned home births to healthy and low-risk mothers compared with planned hospital births in the same group of women doubled the risk of neonatal deaths (0·2% vs 0·09%). And when infants with congenital defects were excluded, the risk of neonatal mortality tripled. The main attributable factors for the increase in mortality were the occurrence of breathing difficulties and failed attempts at resuscitation -- two factors associated with poor midwife training and a lack of access to hospital equipment. In the USA, for example, only a third of home births are accompanied by a certified midwife.

Predictably, this has led to an intense throw-down between home and hospital birth advocates. The American College of Nurse-Midwives is none-too-pleased with the AJOG and The Lancet, and has pointed out the weaknesses of the meta-analysis -- most notably, "only three [of the studies considered] clearly distinguish between planned and unplanned home births," which could clearly skew the results.

Given how emotionally fraught and highly politicized the labor process is -- as is true with anything and everything relating to motherhood -- it's hard to know who to trust. But in this case, it seems the truth lies just below the surface. The Lancet itself clearly states in its editorial:

Home delivery is an option for mothers with uncomplicated pregnancies, provided they are advised of the risks involved, have one-to-one midwife care (that includes good resuscitation skills and accreditation by a local regulatory body), and live in a location that allows quick access to obstetric care.

In other words: In the right circumstances and with the right midwife, home birth is an utterly reasonable option. But that sort of sensible, measured message can hardly compete for attention with exhortations like, "Women do not have the right to put their baby at risk!"