Bill Cosby is not dead

Rumors spread that the 73-year-old entertainer is dead. He tweets a rebuttal 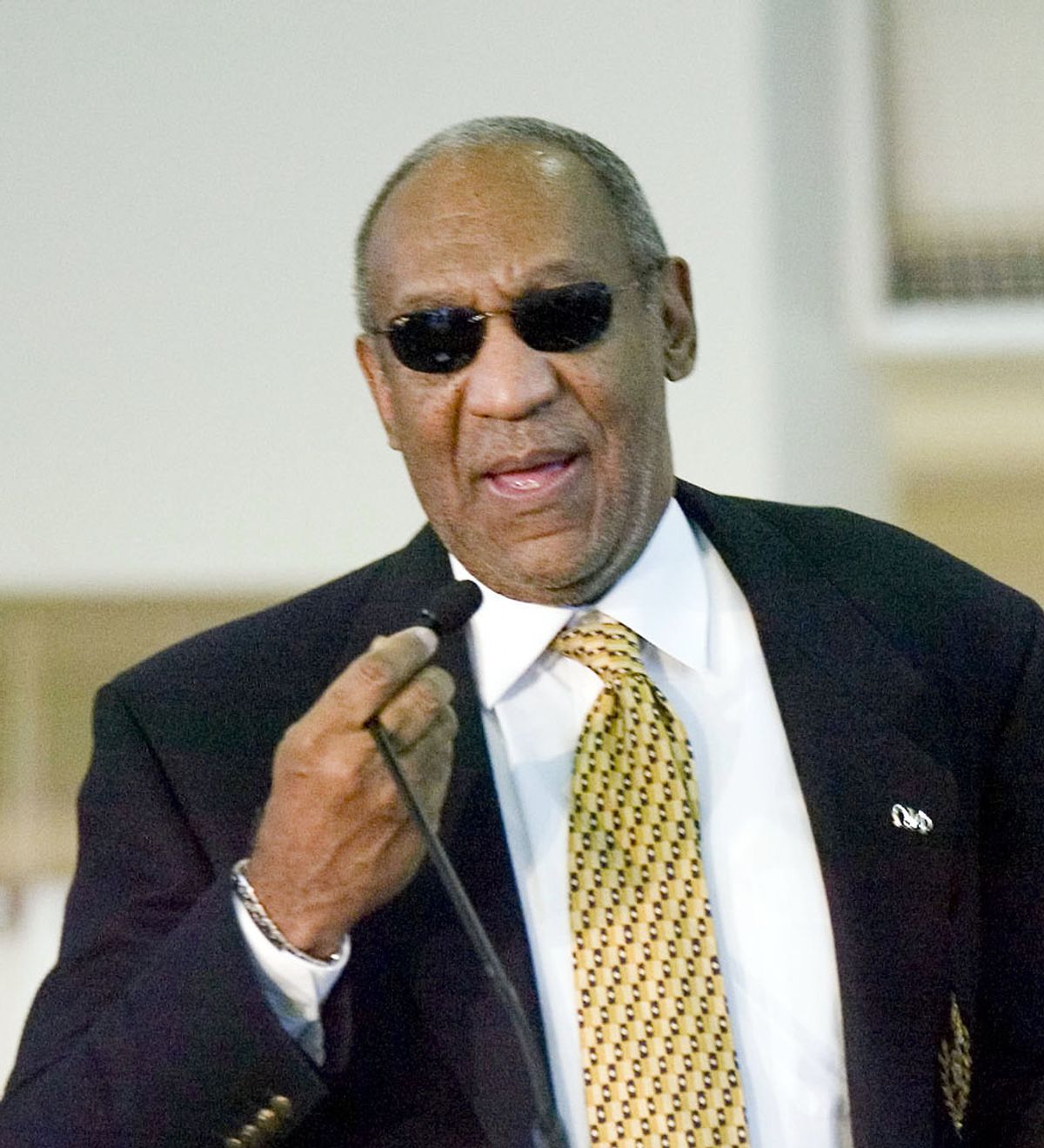 Word was swirling around the Internet today that legendary comedian and actor Bill Cosby was dead.

But like a lot of information on the web, the rumor proved to be false.

Cosby took to Twitter, saying, "Again, I'm rebuttaling rumors about my demise."  What you then heard was a collective sigh of relief from Cliff Huxtable fans everywhere.  A spokesman later confirmed that the Jell-O pitchman is alive and well.

Gossip hasn't been kind to Cosby lately. You'll notice in his Tweet, Cosby qualified his statement with "again." That's because this wasn't the first time. Similar reports of his death circulated in February. Why, oh, why does the Internet want Bill Cosby dead?!

No one is laughing, though, especially Cosby, who again went on Twitter to scold the falsifiers. "Emotional friends have called about this misinformation. To the people behind the foolishness, I’m not sure you see how upsetting this is."

But Cosby, 73, used this rumor -- which has been trending all day on Twitter and Google -- to his advantage, promoting his latest iPhone application, which you can use to access classic videos, concert information, audio books and more.  You can now add "business savvy" right next to "funny" on his long list of attributes.