Why the Bush tax cut for the wealthy must go

Unlike everyone else, the wealthiest Americans are saving money and can afford a higher rate 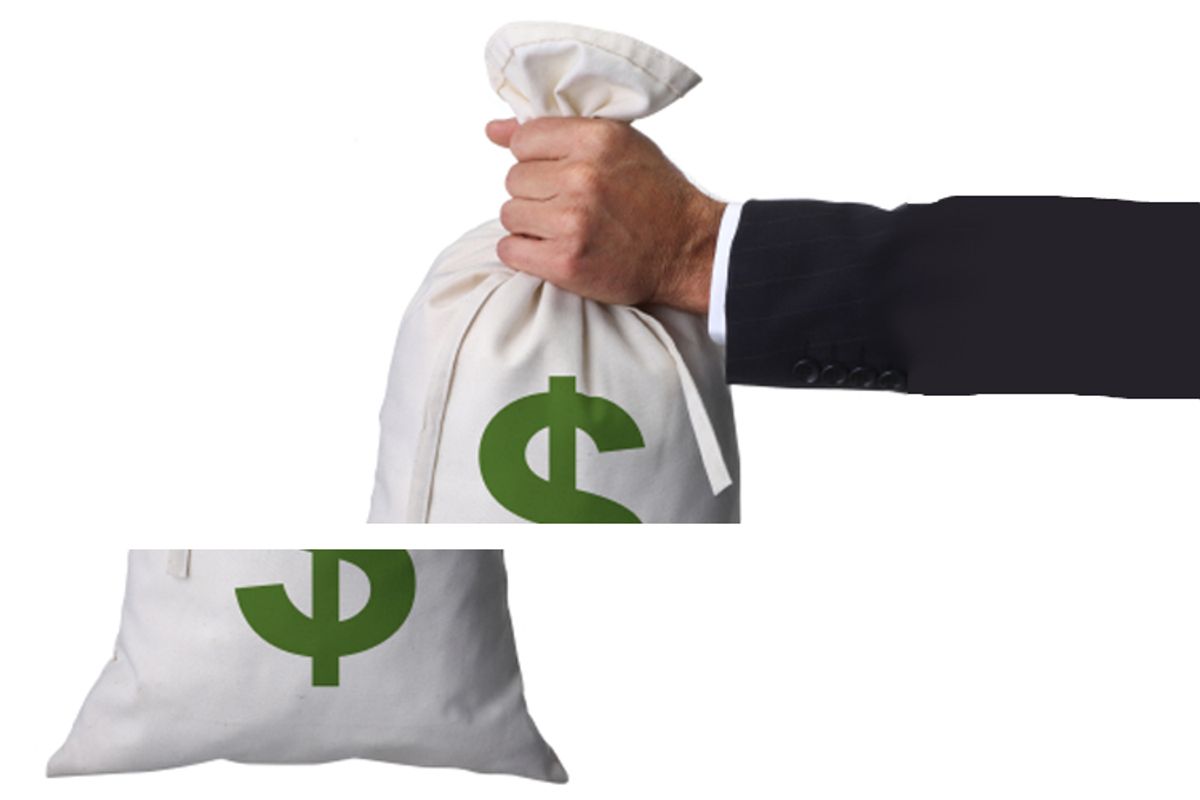 The economy is slouching backward because consumers can’t and won’t spend enough to revive it. Congress is about to recess for the summer without doing anything to fill the gap. And it looks like the only issue it will be debating when it returns is who, if anyone, should pay more taxes next year -- just the very rich, everyone, or no one? The cuts enacted by George W. Bush will expire in January, and with midterm election pending in November we’re about to be treated to months of tax demagoguery.

Here’s a guide to the perplexed.

From a strictly economic standpoint – as if economics had anything to do with this – it makes sense to preserve the Bush tax cuts at least through 2011 for the middle class. There’s no way consumers -- who comprise 70 percent of the economy -- will start buying again if their federal income taxes rise while they’re still struggling to repay their debts, they can’t borrow more, can no longer use their homes as ATMs, and they’re worried about keeping their jobs.

But the same logic doesn’t apply to people at the top, earning over $250K, who represent roughly 2 percent of tax filers. Restoring their marginal tax rates to what they were during the Clinton administration (36 and 39 percent) won’t inhibit their spending. That’s because they already save a large portion of what they earn, and already spend what they want to spend. (During the Clinton years the economy created 22 million net new jobs and unemployment dropped to 4 percent.)

But restoring those top marginal tax rates will help bring down the long-term debt, pulling in almost a trillion dollars of revenues over next ten years. That’s not nearly enough to make a major dent in the nation’s projected deficits, but it’s not chicken feed either. It would at least signal to financial markets we’re serious about cutting that long-term deficit -- and the rest of us will chip in when the economy strengthens.

So-called supply-side economists don’t like raising taxes on anyone, of course, and argue that raising them on the well-off will slow economic growth. They say people at the top will have less incentive to work hard, invest, and invent.

Unfortunately for supply-siders, history has proven them wrong again and again. During almost three decades spanning 1951 to 1980, when America’s top marginal tax rate was between 70 and 92 percent, the nation’s average annual growth was 3.7 percent. But between 1983 and start of the Great Recession, when the top rate was far lower – ranging between 35 and 39 percent – the economy grew an average of just 3 percent per year. Supply-siders are fond of claiming that Ronald Reagan’s 1981 cuts caused the 1980s economic boom. In fact, that boom followed Reagan’s 1982 tax increase. The 1990s boom likewise was not the result of a tax cut; it came in the wake of Bill Clinton’s 1993 tax increase.

A final reason for allowing the Bush tax cut to expire for people at the top is the most basic of all. Although Wall Street’s excesses were the proximate cause of the Great Recession, its fundamental cause lay in the nation’s widening inequality. For many years, most of the gains of economic growth in America have been going to the top – leaving the nation’s vast middle class with a shrinking portion of total income. (In the 1970s, the top 1 percent received 8 to 9 percent of total income, but thereafter income concentrated so rapidly that by 2007 the top received 23.5 percent of the total.) The only way most Americans could continue to buy most of what they produced was by borrowing. But now that the debt bubble has burst – as it inevitably would – the underlying problem has reemerged.

Why make it worse? George W. Bush’s 2001 tax cut was a huge windfall for the wealthy. About 40 percent of its benefits went to the tiny sliver of Americans earning over $500,000. So rather than debate whether to end the Bush tax cuts for the top and restore the top marginal tax rates to where they were under Bill Clinton, we should be debating whether to raise the highest marginal tax rate higher than it was under Bill Clinton and use the proceeds to give the middle class else a permanent tax cut.

I’m not suggesting this, mind you, but just to get the debate started: How about restoring the top rate to where it was under John F. Kennedy (76 percent), or under Dwight Eisenhower (91 percent)?