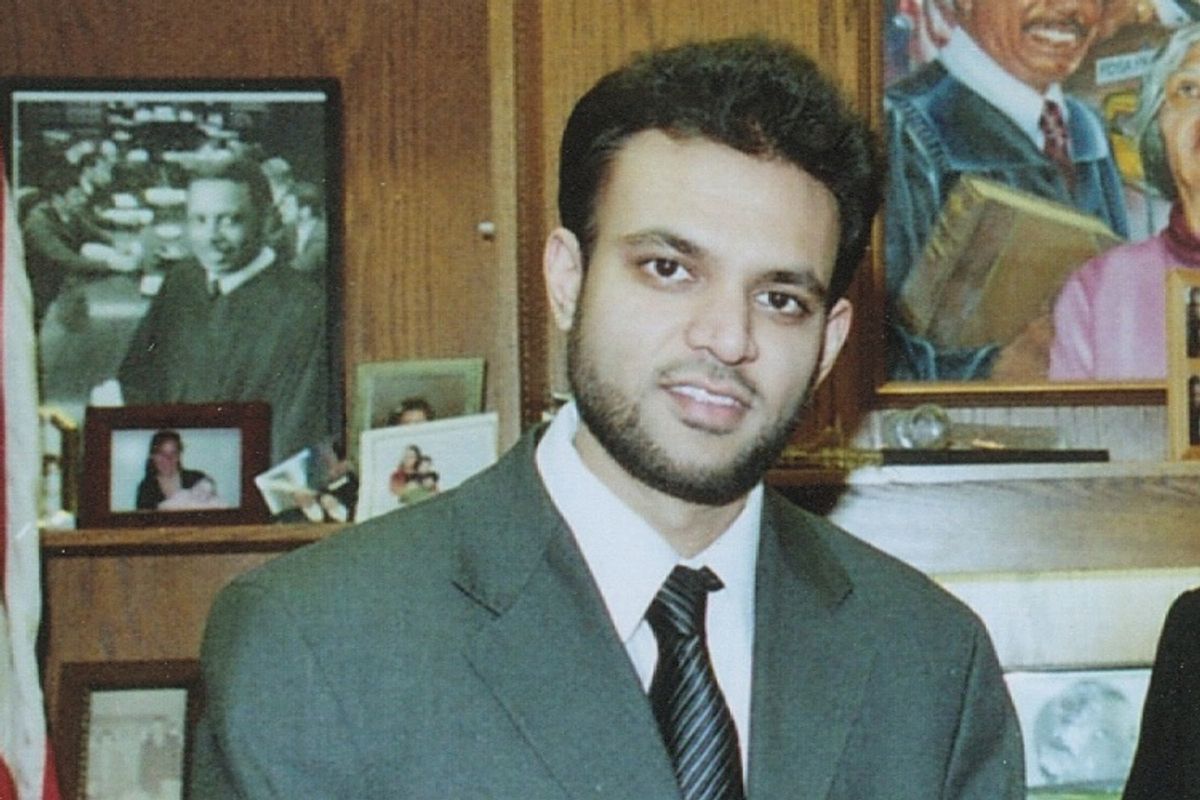 Politico's Laura Rozen points to this Times of India article, recounting how Rashad Hussain, the Obama administration's envoy to the Muslim world, was angered and "shocked" yesterday when -- as part of a tour of India to promote better relations with Muslims -- "the head of a city-based Muslim institution [Akhtar Hasan Rizvi] slammed the US' policies, not just in the Middle East, but towards Muslims everywhere":

Rizvi held America responsible for many woes in the Muslim world. "You supplied arms to Iraq during the Iran-Iraq war, then invaded Iraq in the name of searching for weapons of mass destruction. You created the Taliban with the help of Pakistan. You have been backing Israel ever since its creation. First, right the wrongs that you have created if you want to establish peace in the world,'' said Rizvi to applause from the students.

Shocked, Hussain who had earlier talked about the Obama administration's resolve to partner with the Muslim world for winning hearts and minds, shot back: "I reject the conspiracy theories that are being floated" . . . . Hussain appeared so upset with Rizvi's trenchant comments that he almost left the dais and wanted to walk out but the meeting's conductor, Akhtar Chauhan, also director of the institute, requested him to stay back.

Are any of the accusations voiced by Rizvi actually "conspiracy theories," or are they just all basic, undisputed facts?  It certainly appears to me to be the latter.  One of the favorite tactics of American political and media elites is to disparage the Muslim world as wallowing in "conspiracy theories" whenever they describe American actions in their part of the world.  While there are undoubtedly some such theories in that part of the world and every other, this episode highlights that, more often that not, that claim is made to obfuscate basic truths and to deter those who would point them out.  On a not unrelated note, Pakistan President Asif Ali Zardar said this week that the West "is losing the war against the Taliban because we have lost the battle for hearts and minds."

For all the attempts to dismiss the WikiLeaked documents as irrelevant, boring old news, a new USA Today/Gallup poll shows a significant drop in public support for Obama's handling of the war in Afghanistan, and strongly suggests that drop is due, at least in part, to the leak of last week and the news stories it generated.  Meanwhile, a new Pew Poll shows that Americans under 50 believe the WikiLeaks leak served the public interest, while those over 50 believe it "harmed the public interest."

UPDATE:  Rozen has now added an update to her post after obtaining from Hussain the full text of Rizvi's remarks, which make Hussain's reaction more understandable.  Though the Times of India account excluded the offending portions, there is one passage in particular that contains some fairly pure and inflammatory anti-semitism.  It is likely that it was that part to which Hussain was objecting, and unfortunately, it enabled him to avoid addressing the more substantive points raised by Rizvi.