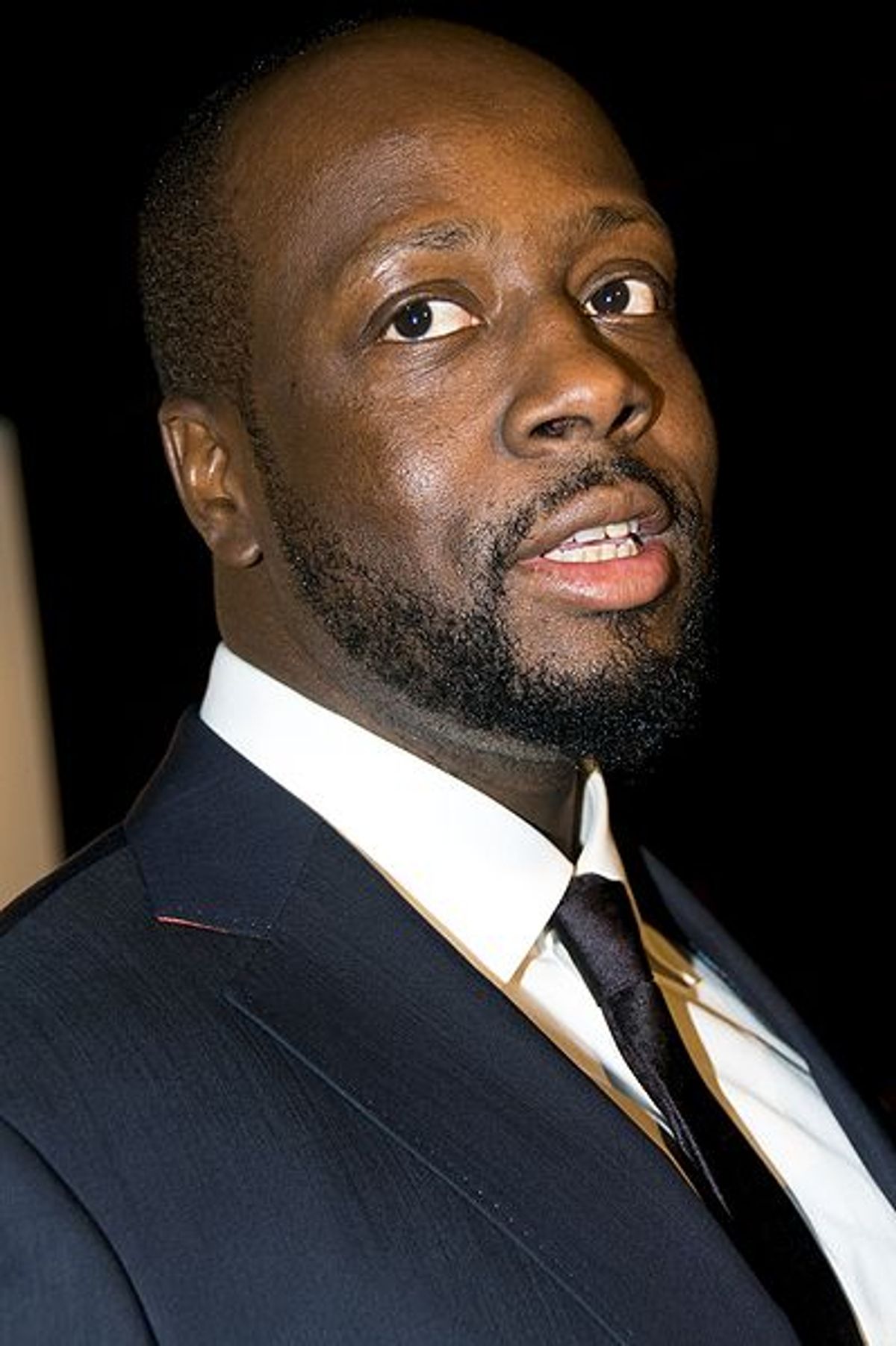 What makes a man qualified to lead a nation? Is it a law degree from an Ivy League university? Years of climbing up through the ranks of local politics? Being a member of the Fugees?

In a story eagerly covered by both CNN and MTV, Wyclef Jean will confirm the rumors this Thursday on "Larry King" that he is going to run for president of Haiti. He says he has already filed the necessary paperwork to stand in the country's February elections.

The Haitian-born Jean, who grew up in the States, has been a tireless advocate of his native land since long before the devastating January earthquake, and has been its ambassador-at-large since 2007. He's also come under serious scrutiny for his apparently epic bungling of aid efforts. His 6-year-old Yele Haiti Foundation has come under fire for burning through its finances in exorbitant rent, "consulting fees" and, notably, a $100,000 payment for "musical performance services of Wyclef Jean at a benefit concert."

So what, exactly, is it that makes a 37-year-old musician with a shaky financial track record believe for one hot minute that he's got what it takes to run the poorest country in the Western hemisphere, a place with more than half the population living in "abject poverty," a decimated agricultural and business sector, a severe trade deficit and a wildly unstable national government?

Is it just balls?

The man -- who compared the Fugees to "the hip-hop Beatles," who has said, "What Mozart did to classical music, that’s what I do to hip-hop," and who once described himself as the "black Elvis" -- doesn't lack for confidence.  Of his political bid, he says, "If I can't take five years out to serve my country as president, then everything I've been singing about doesn't mean anything." Yes, somehow it comes back to the singing career. But writing a song about being president does not count as credit toward becoming one. Fox News, unsurprisingly, has been quick to brand Jean the "Most Annoying Celeb Activist Ever."

That Jean, an intelligent, successful and ambitious self-made man, is considerably more on the ball than a whole bunch of yahoos we could name already holding political office is a moot point. What matters is his -- and by extension his potential supporters' -- acceptance that entertainment, business and politics are now all but interchangeable. In America, we've put an actor in the White House and an Austrian bodybuilder in the governor's mansion. It's certainly not as if smart, charismatic people shouldn't or can't lead; Al Franken, the guy who gave us "Stuart Saves His Family," has been doing a great job as a senator, tackling net neutrality, sex crimes, and bullying. The question is, can Jean?

Perhaps taking a cue from New York City's bajillionaire mayor, Jean clearly has a capitalist's cool, practical eye for potential. Speaking to Esquire recently, he said, "The effort needs to change from relief to business, because if you don’t have a country where you’re bringing in business -- where you’re sure that if you put in a dollar, you’re going to get $3 back -- no one will be interested."

It's striking how easily we can be seduced by a public figure's likability -- and how fluidly the minds of both the entertainer and his audience can leap from knowing he can stand in triumph on the stage at the Grammys to believing he is competent to hold the highest seat of government. But when everything else has failed, for a place where over half the population is under the age 25, a land that has lost almost all of the little it ever had, maybe a brash young Brooklynite who can pump attention and cash into the country, who says, "The old school will have to fall in line with a new model," is exactly what it needs.