The great size debate: In defense of big penises

Well-endowed men are being called overrated and "lazy." But what's wrong with having more? 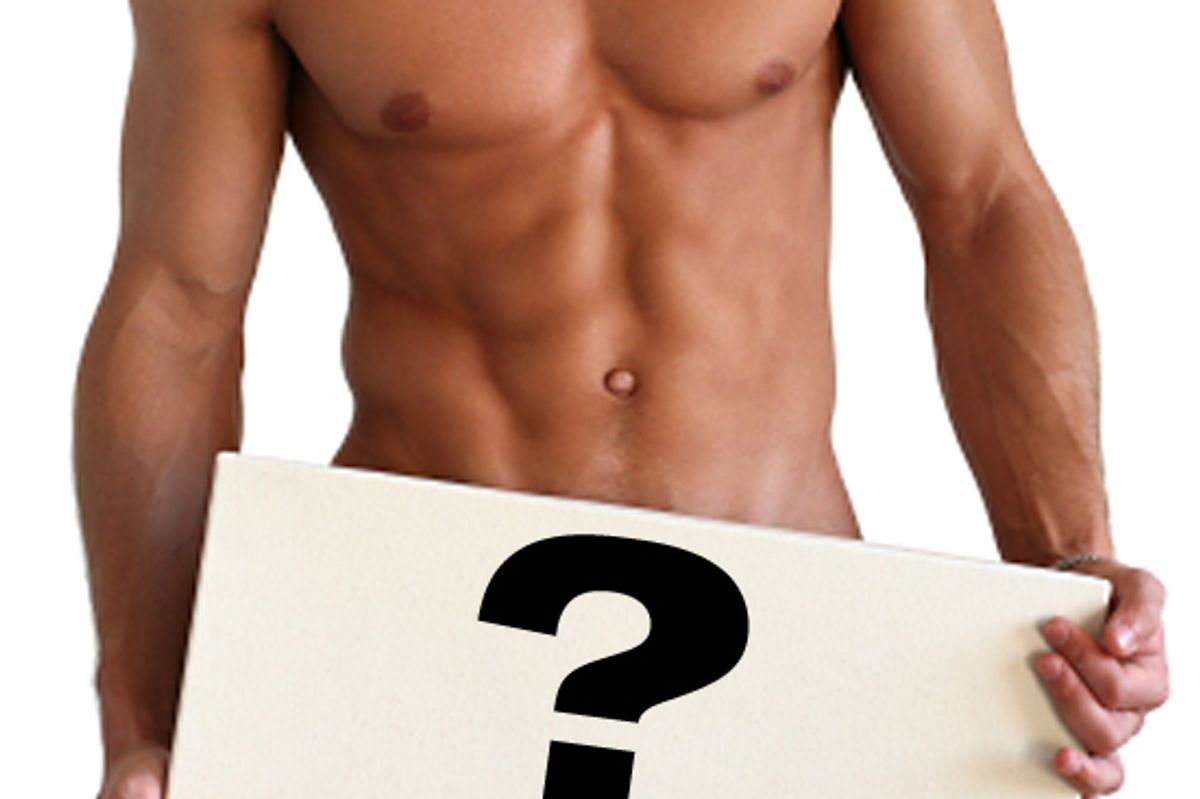 Having a penis has got to have a few drawbacks. I mean, I get e-mail every day on how to get mine the size of a porn star's, and I don't even have one. The cornucopia of bunkum known as the Internet abounds with advice on how to enhance, extend and embiggen the male organ -- including just plain sad come-ons like "Don't buy a penis extender/stretcher until you read OUR REVIEWS!" The jumbo-size trouser snake is celebrated in series like "Hung" and "The Hard Times of RJ Berger," immortalized in song and obelisks. You can see why guys might get a tad obsessive on how they measure up.

No wonder, also, that conveniently located right next to the Male Insecurity Industrial Complex, there's the Female Don't Worry, You're Perfect Reassurance Mart. Its latest offering comes to us via The Frisky, which Wednesday generously offered "10 Things Men Shouldn’t Be Insecure About." After playfully running down a list of non deal-breakers like back hair and beer guts, Simcha Whitehill saves the best for last, stating: "Schlongs are like money; those who have a lot don’t know how to spend it! Seriously, a man with a big d**k is like a trust fund kid -- lazy, isn’t willing to work for it, rests on his laurels -- boring! I’d rather do a broke guy who is a hard worker, if you know what I mean." I do. And I don't.

While the generously endowed don't need anybody to defend them – they're likely too busy zipping around in their Maseratis, making exquisite love to supermodels, fighting crime and headlining at Wembley -- perhaps the time has come to pipe up and just state that an ample package can be very pleasant indeed. In fact, there is something about finding oneself in the intimate presence of one that can make a person fist pump and go "YESSSSSS."

It's one thing to allow, as we must, that we've all pretty much got the hand we were dealt and make the best of it. The size of a guy's penis doesn't make him better in bed any more than the aesthetics of a woman's labia does -- despite the boom in cosmetic surgery to fancy up that piece of real estate.

It just starts feeling a little like overkill the 8 billionth time you see a story in a men's magazine, written by a woman, declaring definitively that "skill beats size every time." And it's yet another opportunity to take the whole "it's not the size of the boat, it's the motion of the ocean" thing to the extreme of putting down dudes who have a little more going on in the briefs-filling department. I may not have slept with everybody yet, but as far as I can tell, there's no more correlation between being sexually "lazy" and penis size than there is between having big feet and penis size.

Anybody who's been around the block even a bit can acknowledge that penises, like snowflakes, are all different, and it follows that larger ones happen to feel different in the trenches. And the truth is that when women get together, they have been known to describe their partners in the universal language of holding their palms several inches apart and nodding appreciatively. Now you know.