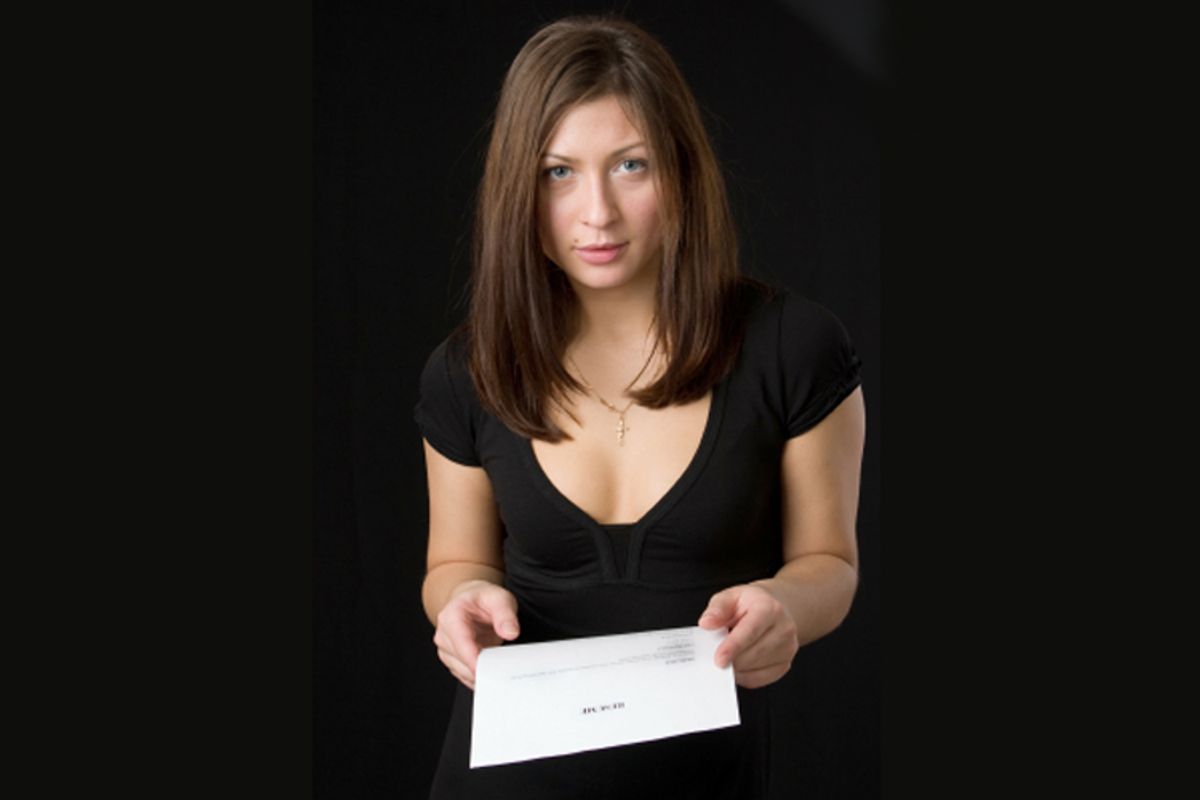 We know that pretty people have it good in life, and the workplace is no exception: They get paid more and they get more attention from the boss. But it turns out it's not always easy being beautiful -- at least when it comes to being a woman applying for a "masculine" job. A new study published in the Journal of Social Psychology has found that attractive women are less likely to be considered for jobs in testosterone-infused positions like car salesperson, mechanical engineer, prison guard or tow truck driver.

"In these [masculine] professions being attractive was highly detrimental to women," says lead researcher Stefanie Johnson, a professor at the U.C. Denver Business School. The opposite was true for stereotypically feminine gigs as, say, a receptionist or a secretary -- so, despair not, pretty ladies, you still have a couple of options! "This wasn't the case with men which shows that there is still a double standard when it comes to gender," she explains.

As much as the results make intuitive sense -- or fit our assumptions about how sex stereotypes work -- it's worth noting that the setup of the study demands that the participants make superficial evaluations of the job applicants. The researchers asked them to sort through a stack of photos of male and female "applicants" and match them with jobs that best suited them. That said, there was no significant change in the results in a follow-up study where résumés were also paired with the photos. Perhaps more important is the fact that our idea of female beauty is in stark contrast with the sort of physique expected (and reasonably so, in some cases) of someone in one of these manlier fields.