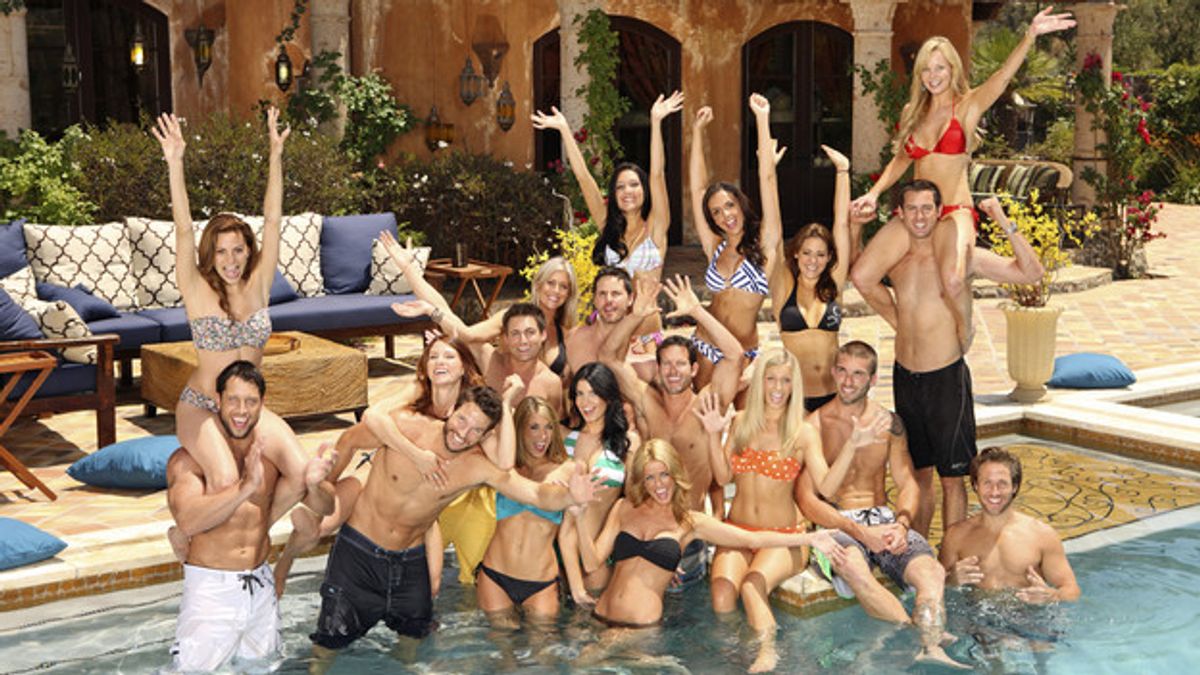 The genius of reality television is in its simplicity.  Just stuff a bevy of hard-bodied, fame-hungry, certifiably insane people with raging libidos into a small space, and let them run wild.  It's the very definition of guilty pleasure.

ABC knows this, and the network used that crudely elegant blueprint to create its newest show, "Bachelor Pad," which premieres tonight in a two-hour special.  The Washington Post has a nice breakdown of the rules, but here's the gist:

That's the rules of the game.  But, really, who cares about the game?  It's all about the drama, baby -- the hookups, the fame-whoring, the betrayal, the fights, the "I didn't forget how you screwed me in season 3 of the 'The Bachelor' and now I'm gunning for you" moments.

And if the early reviews are any indication, "Bachelor Pad" isn't lacking in this area.  Us Magazine is calling the show "a potpourri of sex, drama, sex, crying, lying, sex, game-playing, sex and [host] Chris Harrison."  Barry Garron of ABC News says that "intelligence is not required" --  a fact we already knew.