An author calls for women to embrace their "formerly hot" years. Oh please: Don't call me "formerly" anything 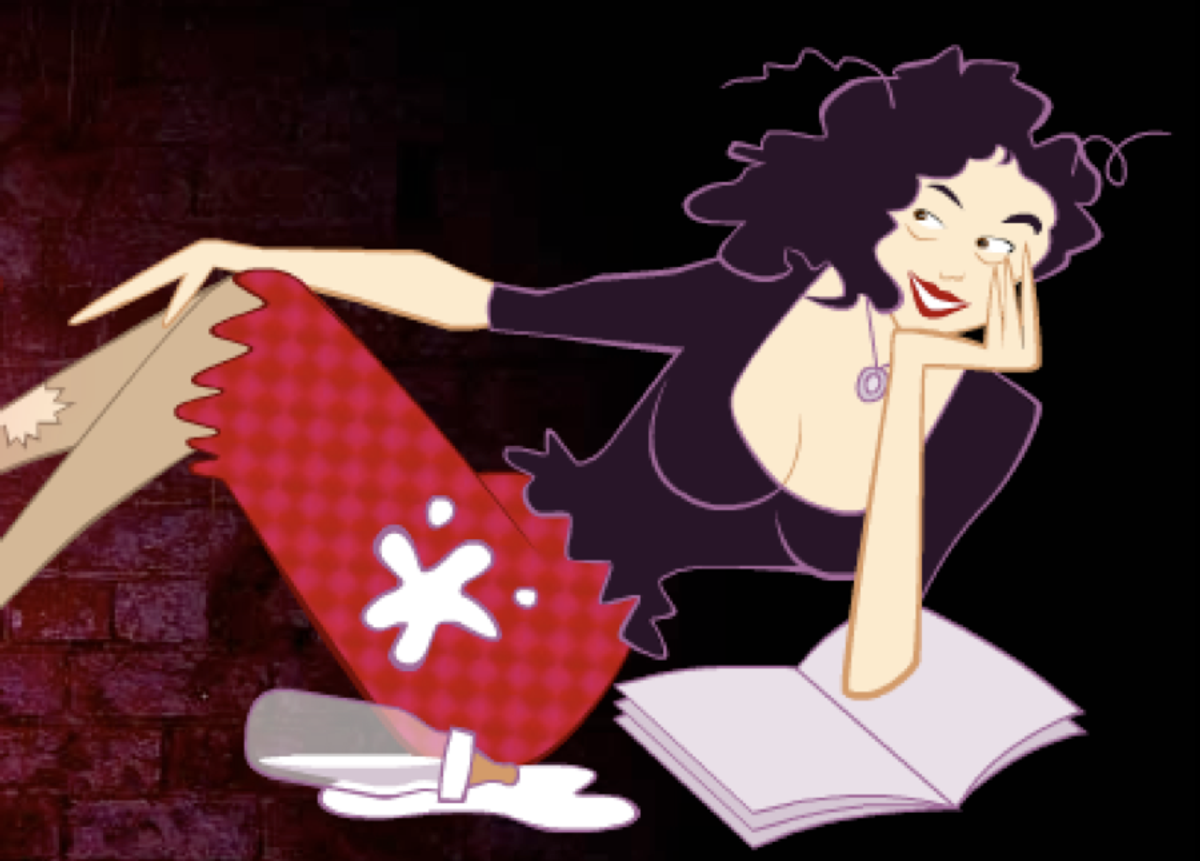 This morning, Generation X awoke to discover that its favorite jeans no longer zipped up effortlessly, its laugh lines stayed put even when it most assuredly had nothing to laugh about, and an entire generation knew Courtney Love only as that crazy lady on Twitter. Sure, it continued to make plans for Burning Man and enthuse about the new Arcade Fire, but it also found itself adjusting its reading glasses to take in the crushing news that it was now officially a "Formerly." As in, "Formerly Hot."

That's the verdict from author and (surprise!) women's magazine editor Stephanie Dolgoff, who according to this week's New York Times story most likely to make you want to drink a quart of Botox, is "currently struggling" with being "just the other side of young." Reporter Pamela Paul breaks down Dolgoff's approach to the passage of the time thusly: "You no longer have to be annoyed at being ogled by strange men on the street. Then again, you no longer are ogled by strange men on the street." Welcome to the age of mixed blessings, you rapidly wrinkling Janeane Garofalo wannabes!

Much like fellow Gen-Xer Lori Gottlieb, who got a bestseller out of "Marry Him: The Case for Settling for Mr. Good Enough" while backpedaling that "people are missing the irony in the title," Dolgoff insists that the "formerly hot" appellation is "obviously self-mocking," adding, "I was no supermodel to begin with." Hey, I think I'll write a book called, "Just Kill Yourself, You Old Bag. I'm Kidding. But You Should."

"Formerly Hot," inspired by Dolgoff's epiphany that "I was no longer who I'd always been -- a pretty girl who navigated the world partially aided by the advantage of her looks," will surely strike a chord with anyone who's ever realized she's never getting comped for drinks again. And aging is not in itself a frivolous topic to tackle; being able to attract, after all, is what keeps the species going. Youth has a powerful allure, and its diminishment is a tough nut to swallow. As no less an expert than Cher once said, "I've been forty and I've been fifty. Forty is better."

Believe it -- there's plenty about getting older that falls far short of awesome. Watching your parents die off, having to get suspicious moles checked out, fending off your friends' attempts to discuss their fiber regimens – that's no picnic. Yet despite the thriving industries devoted to beauty, diet and fashion, despite the imperative to "not look old," we still feel embarrassed admitting our concerns, fearing accusations of shallowness and vanity.

This uncharted turf is certainly worthy of unflinching examination – and I generally find the More magazine school of rah-rah "this is your time, girlfriend!" empowerment pretty vomit-worthy. But it's ironic that while this is likely the greatest time in human history to be middle-aged (for which I personally thank you for blazing that trail, baby boomers) we're still torn up about it. A person over 40 is no longer immediately set out to die on an ice floe, but that leaves the question, What's left? Are we MILFs and cougars, or just haggard old "formerlies"? We flail awkwardly to finesse this new stage of life, maybe because being older ain't what it used to be. There was a time we'd just consign ourselves to looking like a Dorothea Lange photograph by the time we had the second kid, but those migrant farmworkers weren't of the generation that got Viagra and Nirvana. Can we still rock out? Wear funny T-shirts?

That I know full well I'm no kid anymore is evident by the lack of whimsical spelling in my status updates, the "age-defying" label on my concealer, and the fact that none of my Facebook pictures depict me making a duckface while clutching a plastic cup overflowing with Coors Light.  But accepting what one is not is different than being assured of who one is. On his cringe-worthily perfect series "Louie," Louis C.K. delivers the grim news to the Lloyd Dobler generation: "There's never going to be another year of my life that was better than the year before it. That's never going to happen again. I've seen my best years." And unlike those lucky enough to be able to make the wracked-with-baggage boast of being formerly hot, he says, "I've never gained from my looks at all. It's not like, oh, they're going, what am I going to do now?"

There's probably truth to the theory that aging hits women, who theoretically rely on their physical magnetism more than their comic timing, differently than it does men. So it's fair to address the issue of relative "hotness," and OK for writers like Dolgoff to speak to that urge to hang on to whatever portion one's been allotted in life. If your body is your home, you don't want to be the person with a toilet in the front yard that doubles as a planter. What's annoying is that Dolgoff's assertion that "while you’re 'formerly' some things, you’re 'finally' many others," comes wrapped up in a grabby package of going, going, gone desperation.

If I've got potentially 40 more years of living ahead, I won't spend it as the kind of woman Bowling for Soup writes songs about. In truth, like many people my age, I hated high school and my 20s sucked as much as they rocked. So while we may take the baby barrettes out of our graying hair and no longer fit the description of grrrl, my generation has been pretty busy spending the last few decades living its life, starting its zines, cranking out some great music and generally not giving much of a crap about its hotness to begin with. I'll gladly answer to "slacker," but even if it's with a wink and a self-deprecating laugh over pleather miniskirts gone by, don't call me "formerly" anything. Because I'm not ready to assume my best years are behind me. And I don't ever want to define myself by what I've been.