Residents of nine mid-sized cities are meeting the cutest and coolest Latter-day Saints -- but why? 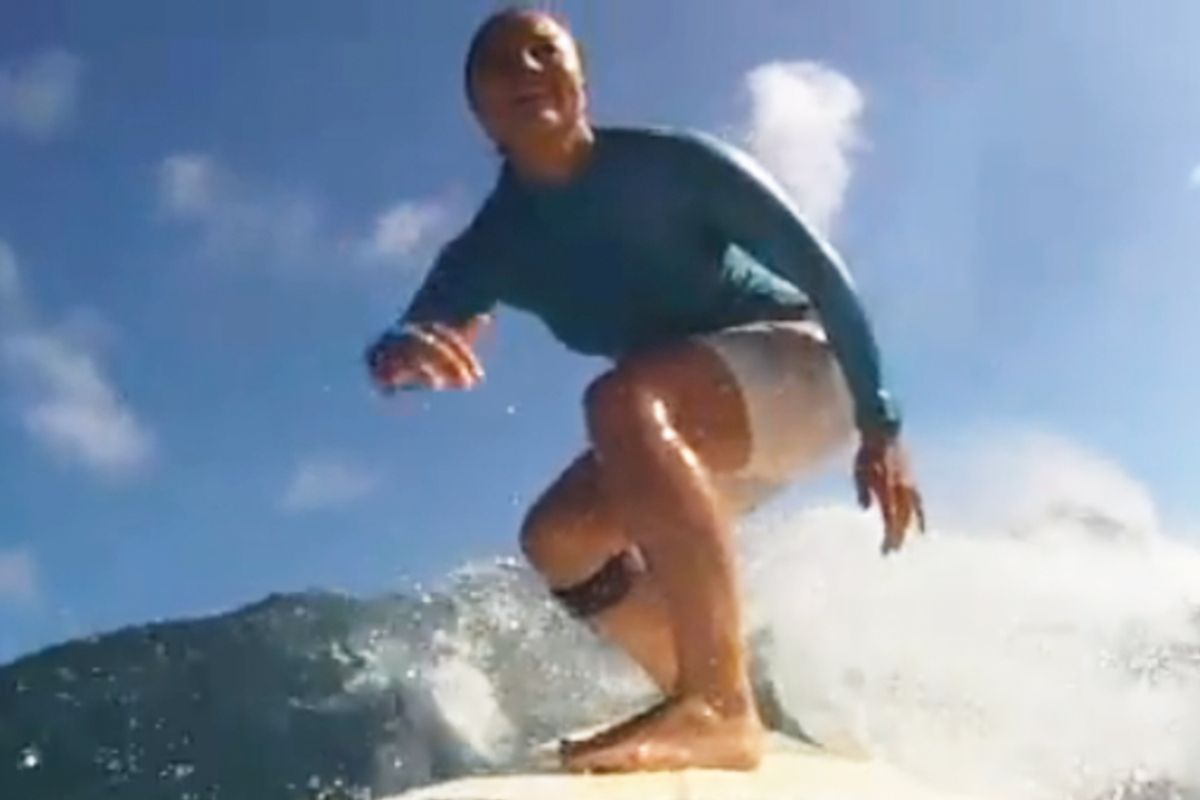 If you're a resident of one of nine seemingly randomly selected mid-sized (mostly) non-coastal American cities, you're the lucky audience for a new series of commercials advertising... Mormons. They are not quite explicitly ads for the Church of Latter-day Saints, they are just ads for Mormons, themselves. They are about how Mormons are regular people who enjoy things like surfing and riding motorcycles.

Here in New York, there's no evidence this is happening. But I just spent a week out in the heartland, and it was inescapable. The ads are running in "Baton Rouge, Colorado Springs, Jacksonville, Pittsburgh, Rochester, Oklahoma City, St. Louis, Tucson and Minneapolis."

The 30-second ad versions aren't on YouTube, but extended versions of the "I'm a Mormon" campaign are:

Naturally, the natives are suspicious:

Mormons, obviously, want to prove that they are regular people, just like us, and some of them are even cool, young, attractive people who ride skateboards.

But... are Mormons just trying to convince Americans that Mormons are "normal," so that in 2012 they'll consider voting for Mormon King Mitt Romney? (These ads are running in four or five potential swing states, after all.)

No, say the Mormons!

"Nothing at all to do with politics, politicians, anything like that," [Mormon.org marketing director Ron] Wilson said. "I can definitively say this is not connected to Mitt at all."

There is a history of Americans persecuting Mormons, and they're a bit touchy about getting run out of everywhere they were until they ended up settling beside a giant dead salt lake, so working on their brand is understandable. But (in addition to incredibly expensive mission work) this could also be damage control for the messy press they got for bankrolling the anti-gay marriage campaign in Florida.

They may be spending millions imposing their morality on us, but look, guys, one of them rides a motorcycle!