Murder suspect Raymond Peake had spoken of overthrowing the government 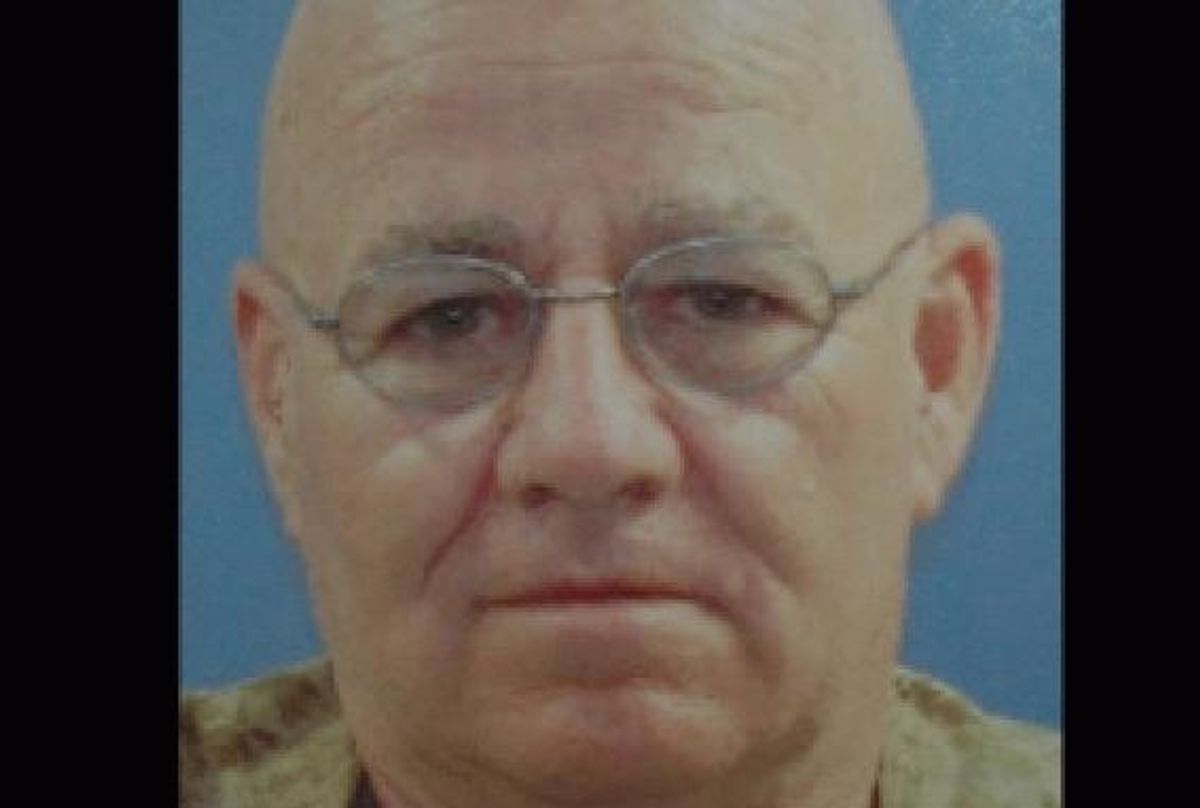 Police have found a cache of over a dozen guns in the home of Raymond Peake, the Pennsylvania prison guard who allegedly murdered a man to steal his gun as part of a plan to overthrow the government, Fox affiliate WPMT is reporting.

Peake, 64, was charged a week ago with killing attorney Todd Getgen and stealing his semi-automatic rifle at a shooting range in Cumberland County. He later told police that he was collecting weapons to help an organization -- which he would not name -- that intends to overthrow the federal government.

The latest in the case is that police searched Peake's home and found the other guns, several T-shirts that may be splattered with blood, and a copy of "Notes of a Russian Sniper," Vassili Zaitsev's account of hunting Nazis in Stalingrad during World War II.

There's still no word yet on what organization Peake belonged to. The district attorney did not immediately respond to Salon's request for comment.