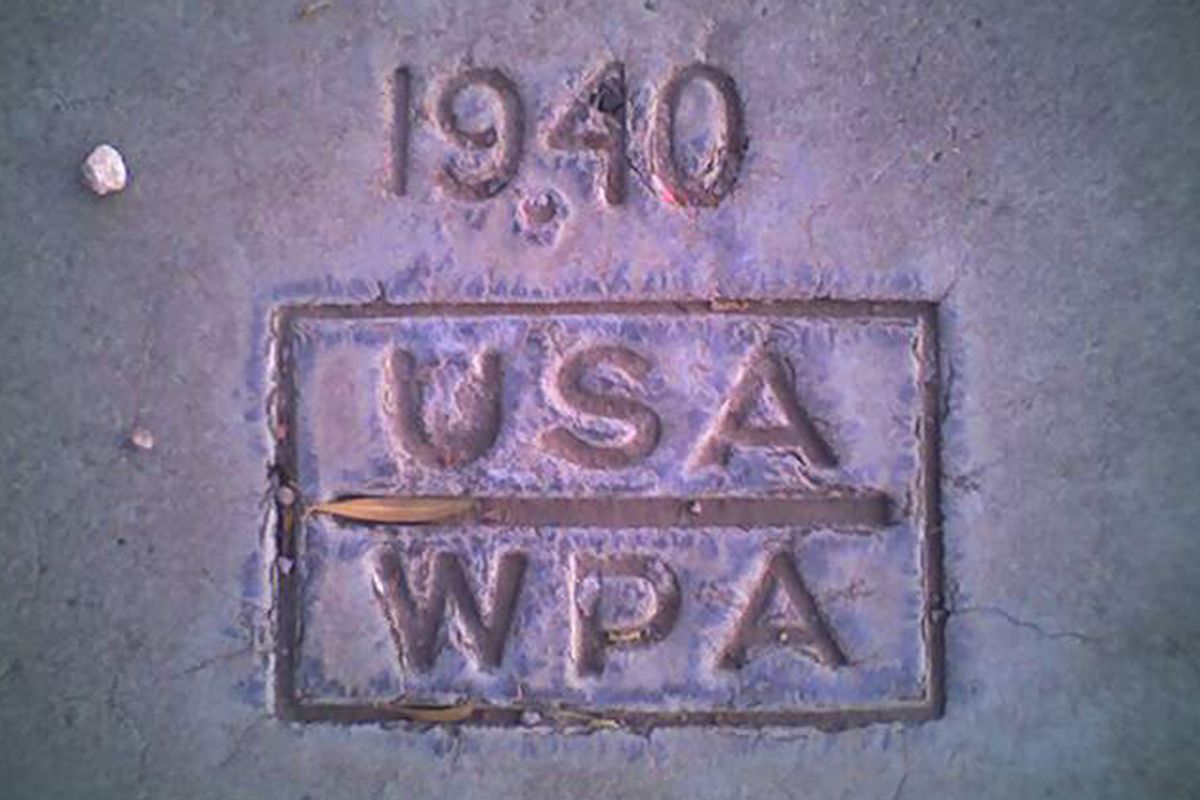 Washington’s latest answer to the worst jobs crisis since the Great Depression is $26 billion in aid to state and local governments. This still leaves the states and locals more than $62 billion in the hole this fiscal year. And because every state except Vermont has to balance its budget, the likely result is 600,000 to 700,000 more state and local jobs vanishing over the next 12 months (including private contractors and other businesses that depend on state and local governments), according to the Center on Budget and Policy Priorities. Say goodbye to even more of the teachers, firefighters, sanitary workers and police officers we depend on.

Twelve thousand new jobs in July -- when 125,000 are needed monthly just to keep up with population growth, when more than 15 million Americans are out of work, and when more than a half-million more state and local jobs are on the chopping block.

With the worst jobs crisis since the Great Depression worsening, you might expect emergency action out of Washington. But the biggest upcoming debate there is whether to extend the Bush tax cuts for the richest 2 percent, or for everyone, or for no one. This is like debating whether to get a mousetrap when your home is sinking in quicksand.

We need a response proportional to the crisis. Obama, Pelosi and Reed should summon Congress back to Washington for action on the jobs emergency.

First item on the agenda: establishing a federal bank that will provide states and locals zero-interest loans, to be repaid when their unemployment rates drop to 5 percent or below.

Second item: eliminating payroll taxes on the first $20,000 of all incomes and make up the difference by subjecting all income above $250,000 to the payroll tax. (Remember, the wealthy save most of their after-tax income, lower-income Americans spend it.)

Third item: re-creating the WPA to hire Americans directly. The Works Progress Administration put Americans back to work during the Depression rebuilding the nation’s infrastructure.

The jobs emergency requires no less.